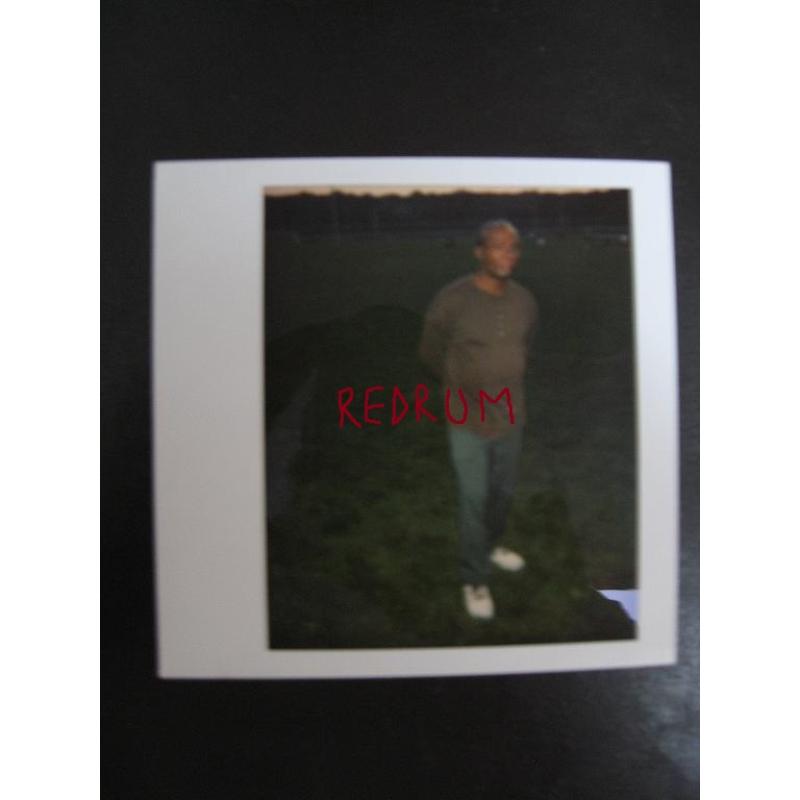 written on the back is Waldo Grant 2002

written on the back is Waldo Gran 2002

The writting on the back is not his.

A Georgia native, Grant fled a failed marriage by migrating to New York City in 1971, settling in a bachelor apartment on Manhattan's Upper West Side. Neighbors knew him as a quiet loner, with detectives furnishing descriptions of "the kind of guy who lives in a tenement block for years, and nobody raises an eyebrow." More to the point, no one suspected that Grant's secret hobby was murder.

The first to die was 18-year-old Philip Mitchell, stabbed and bludgeoned with an iron bar on September 14, 1973, then hurled from the rooftop of Grant's apartment building in an effort to simulate suicide.

Number three was Harold Phillips, age 30, hammered to death in his own apartment on October 3, 1976.

On December 29 of that year, police found 16-year-old Harry Carrillo in Central Park, his body sawed into three pieces, wrapped in plastic bags, and left in a shopping basket.

All four victims were described as homosexuals by homicide investigators. An acquaintance of Carrillo's, Grant was routinely questioned by police as part of their investigation, later singled out as a suspect on the basis of evidence found with the body.

In custody, he confessed all four murders, citing an "uncontrollable urge" to kill in each case. 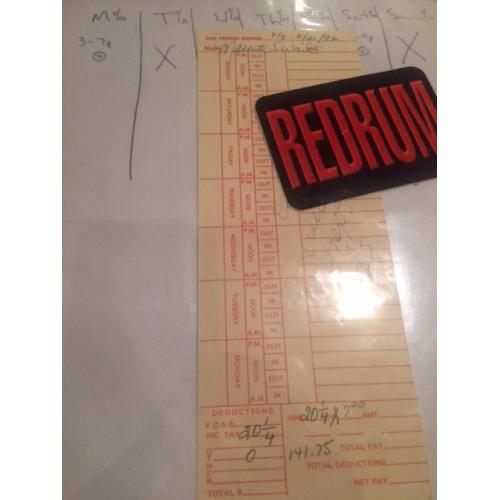 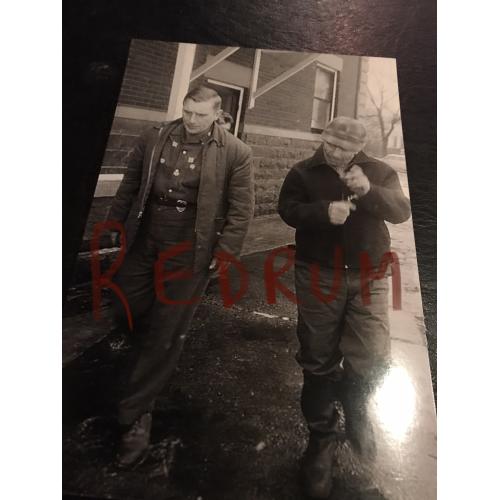 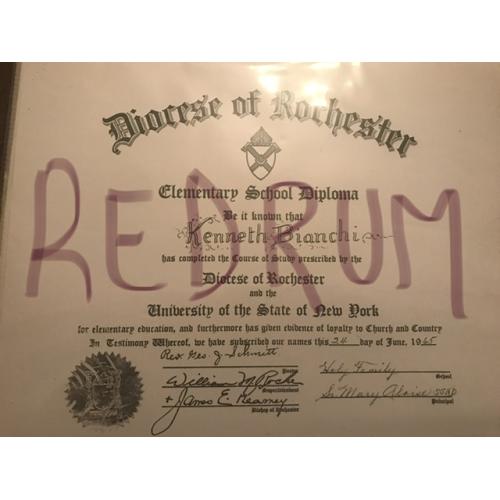 Kenneth Bianchi Hillside Strangler Elementry diploma from Dicese of Dorchester 1965You will be getting a b&w copy of his diploma on 8.5 x 11  paper . This copy is straig... 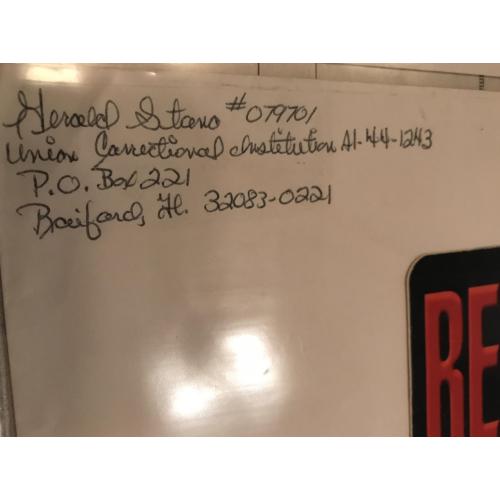