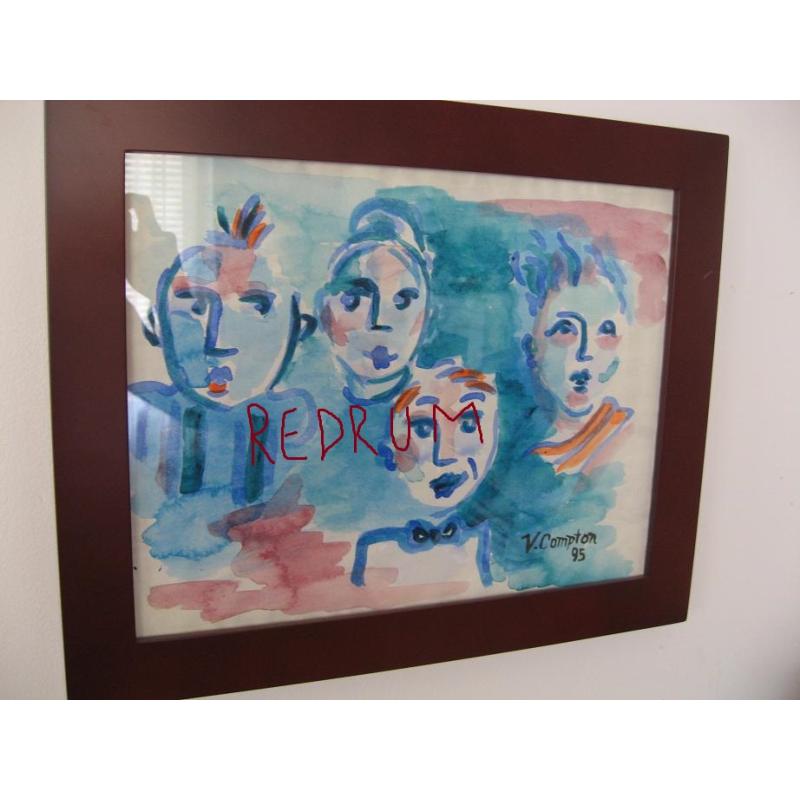 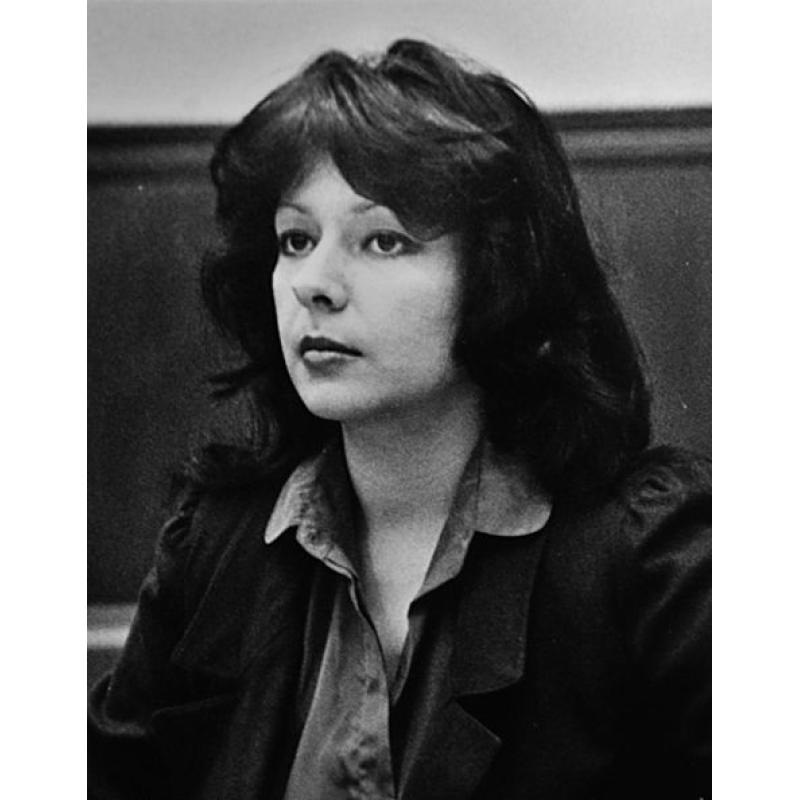 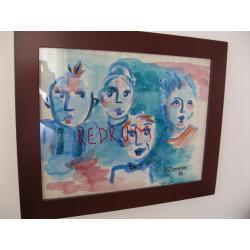 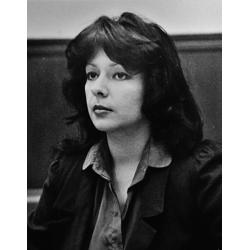 Very rare and important family piece done while she was in prison. SHe would be released in 2003 and will continue to paint. But artwork from when she was incarcerated are very rarely surfacing. This piece of an ideal family just like she wanted with Kenneth Bianchi is shown in this beautiful painting.

In 1980, Kenneth Bianchi began a relationship with Veronica Compton. During his trial, she testified for the defense. She was later convicted and imprisoned for attempting to strangle a woman she had lured to a motel in an attempt to have authorities believe that the Hillside Strangler was still on the loose and the wrong man was imprisoned. Bianchi had given her some smuggled semen  to use to make it look like a rape/murder committed by the Hillside Strangler. She was released in 2003.

TheHillside Strangler, later theHillside Stranglers, is the media epithet for one, later two  Americanserial killerswho terrorized Los Angelesbetween October 1977 and February 1978, with the nicknames originating from the fact that many of the victims' bodies were discovered on the sides of the Hollywood Hills. The police, however, knew because of the presence of multiple distinct DNA traces and the positions of the bodies that two individuals were killing together, but withheld this information from the press. These two individuals were discovered to be cousins Kenneth Bianchi and  Angelo Buono, who were later convicted ofkidnapping, raping,torturing, and murdering ten females, ranging in age from 12 to 28 years old. 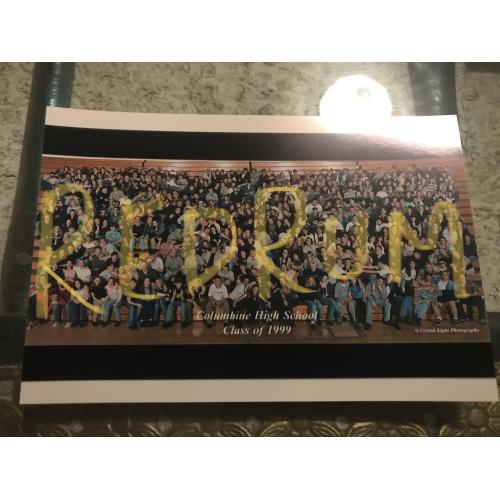 Notice them on the top left corner pretending to aim and shoot the person. Taking the photograph 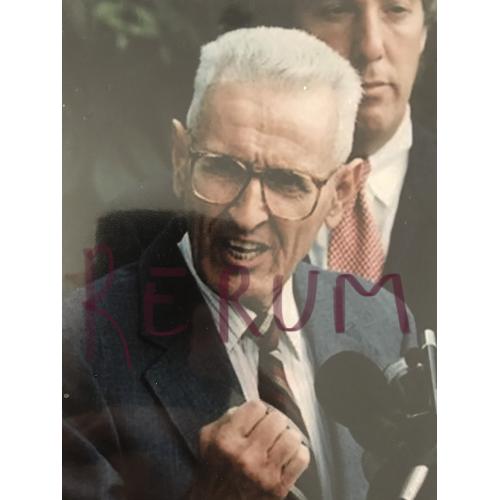 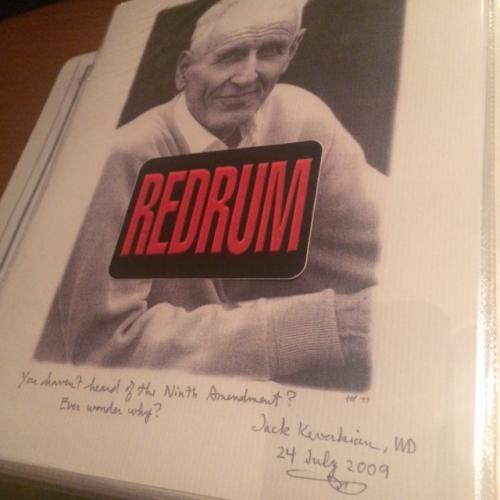 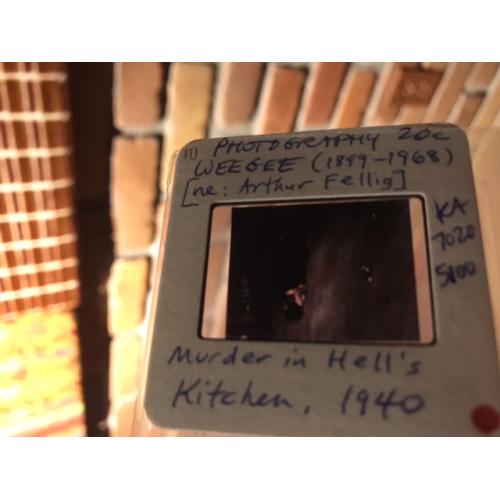