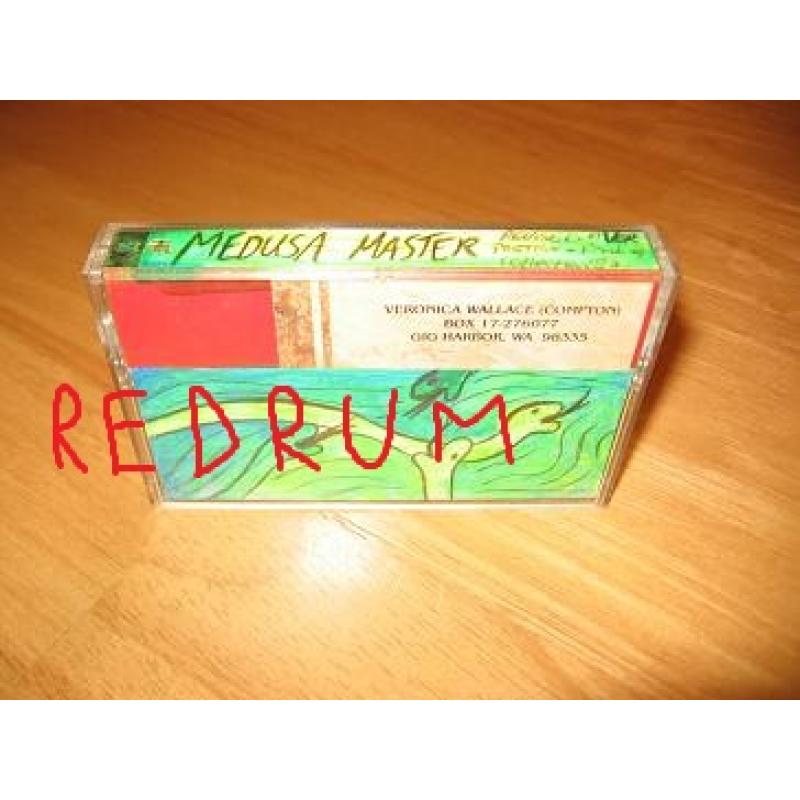 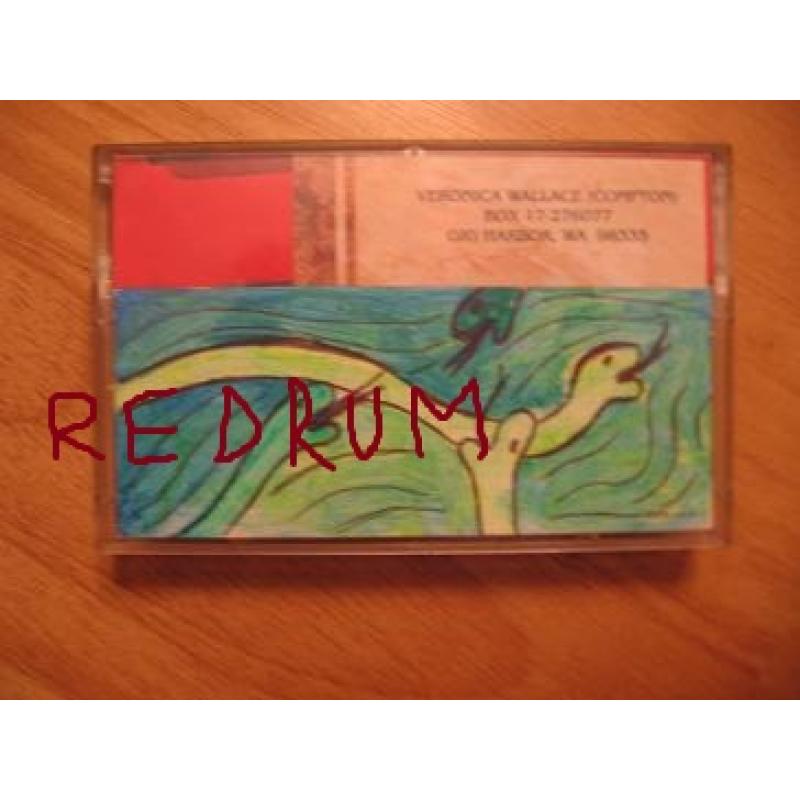 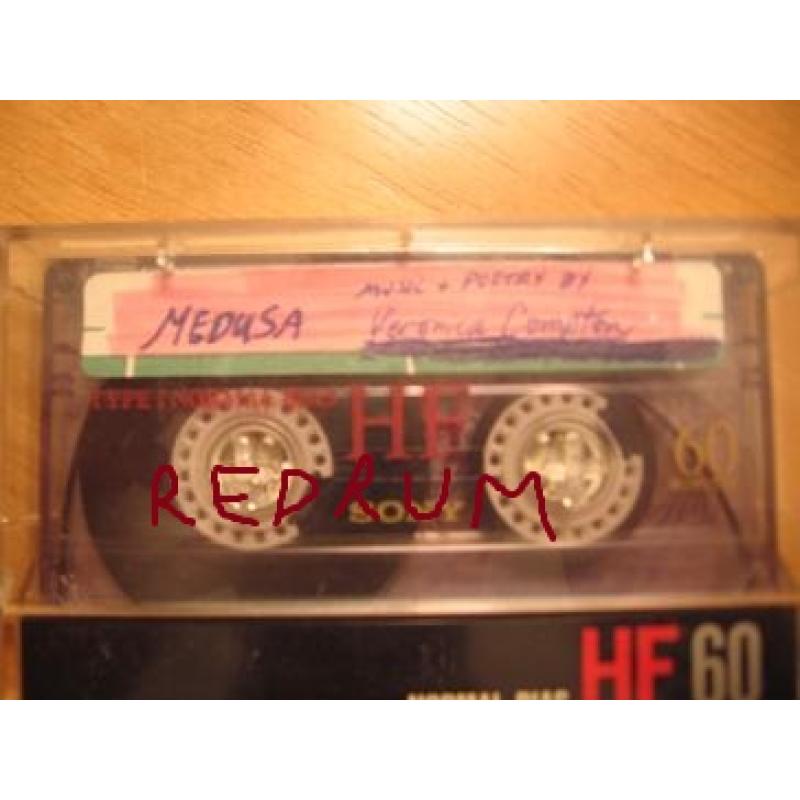 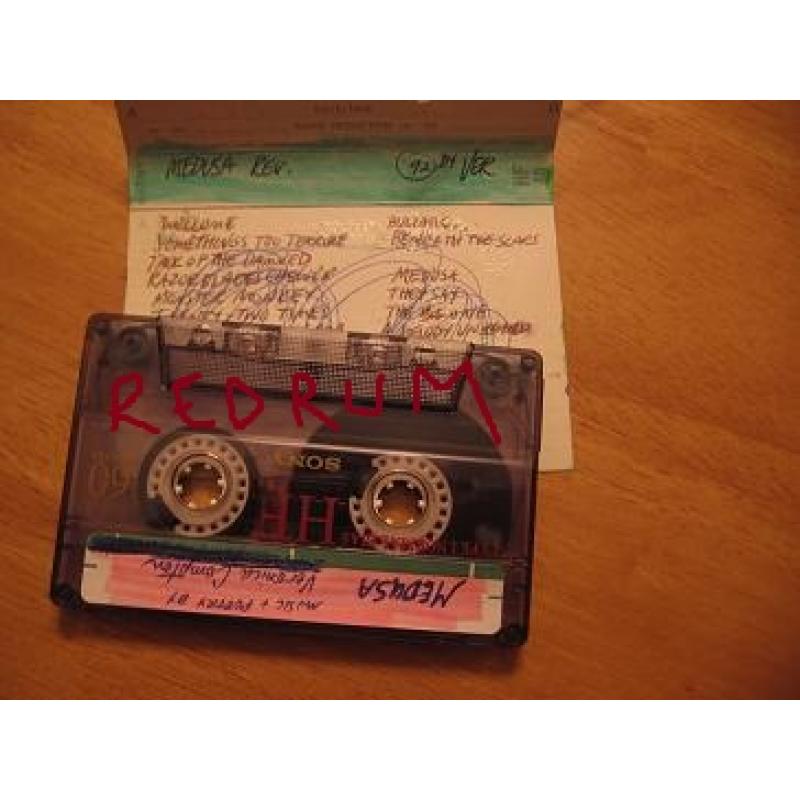 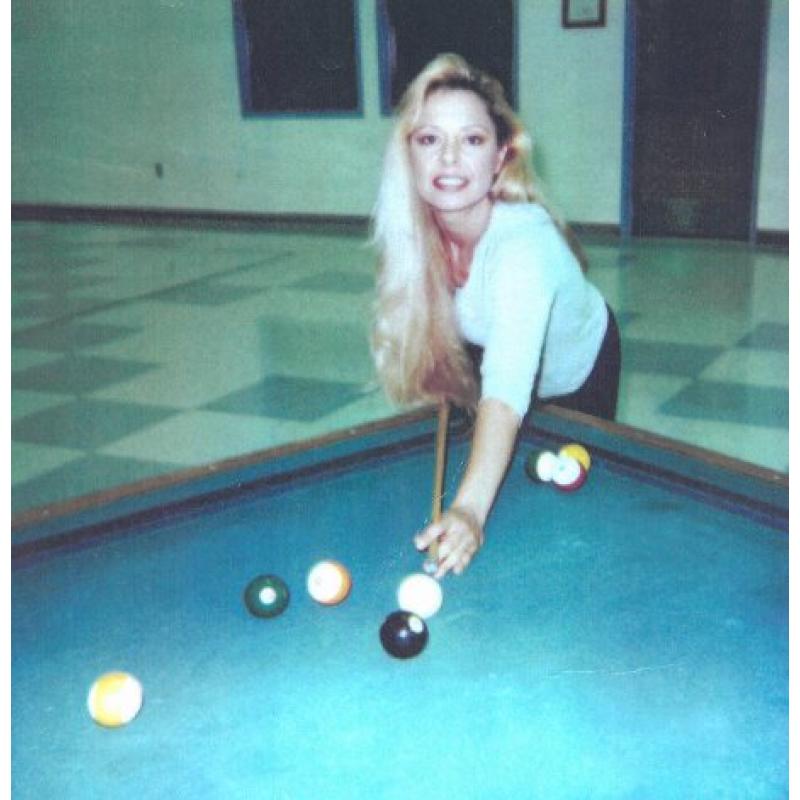 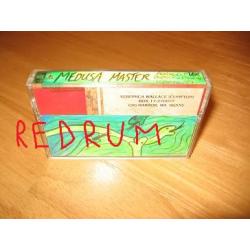 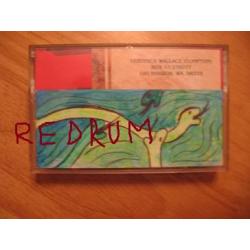 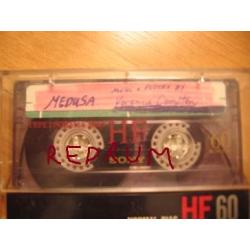 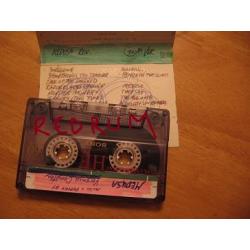 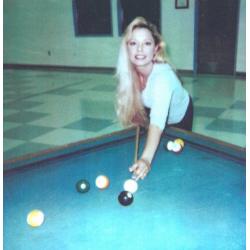 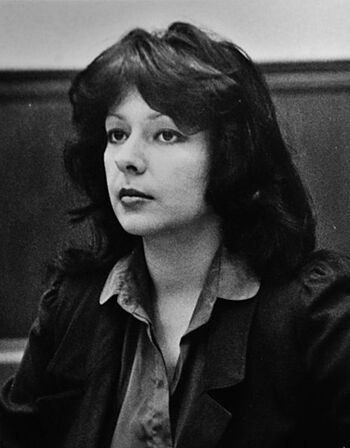 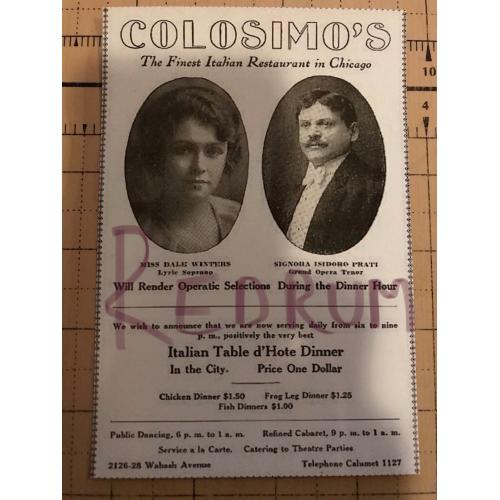 Big Jim Colosimo add for his restaurant in chicago early 1900’s No.3 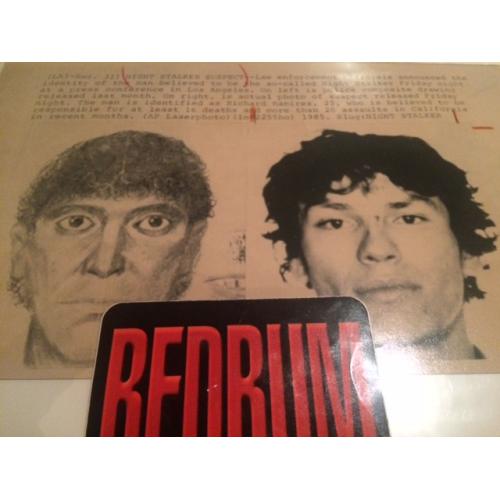 Issued as they were looking for the Night Stalker 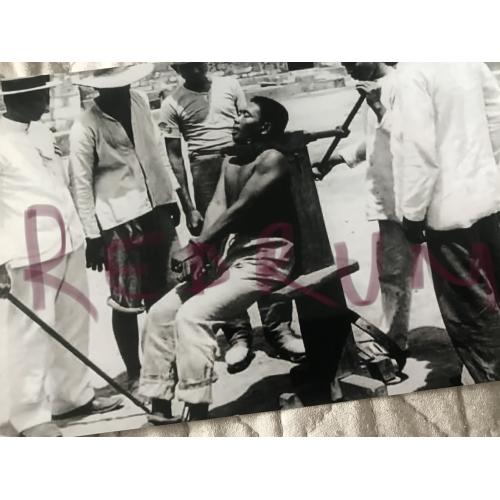