ITEM DESCRIPTION: The paintings were done in watercolor, ink, and pencil, each measure 7.5"×10", and each is signed in the bottom left corner, "T. L. Sells." On the reverse Sells has written, again, on each, "Here is a Gacy clown. I hope you enjoyed it as much as I enjoyed painting it for you. (sigh) P.S. Gacy was a fag. Tommy Lynn Sells, 99367 Death Row, Livingston Texas." For those of you who haven't been doing this that long, that inscription is what Mr. John Wayne Gacy would put on the reverse sides of Pogo paintings he would do. Pretty unique pair. The artwork comes inside a protective magazine sleeve with an acid free board and has been stored flat. Message me with any questions you might have. Thanks for having a look-see. 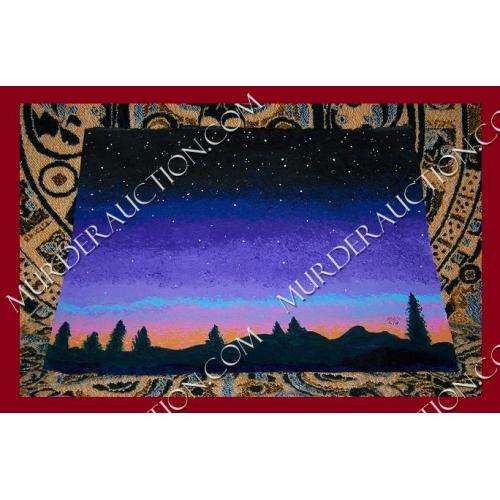 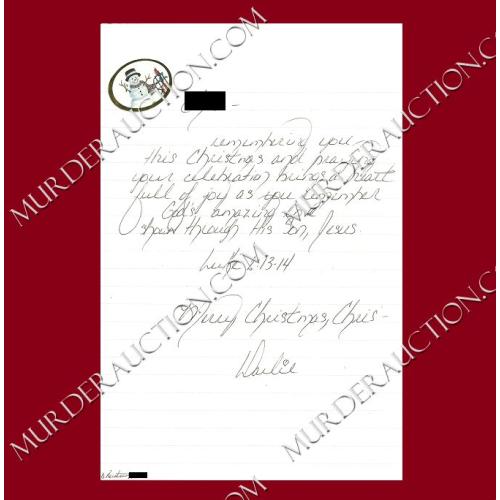