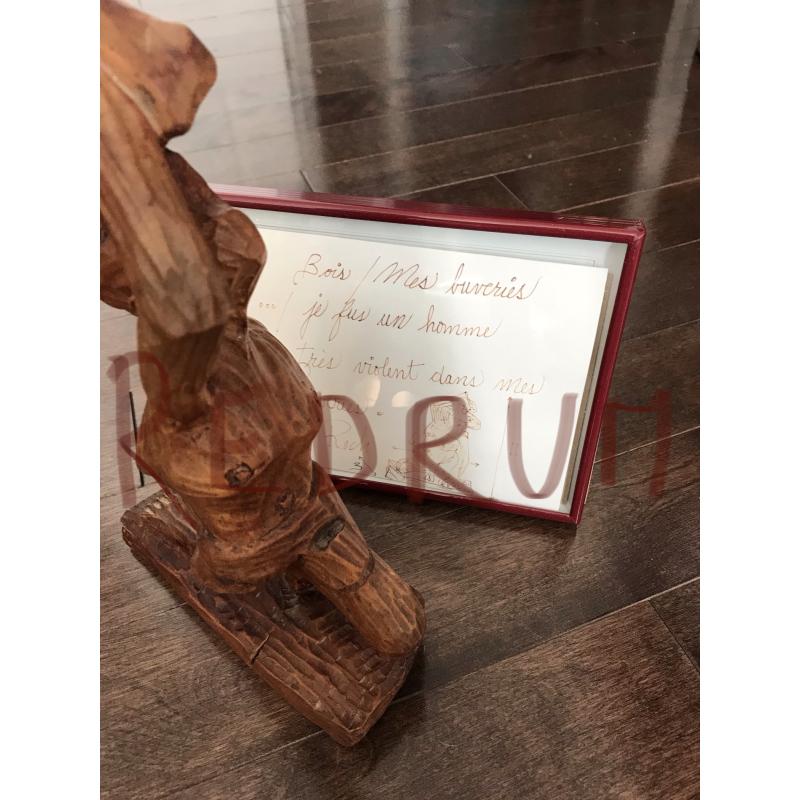 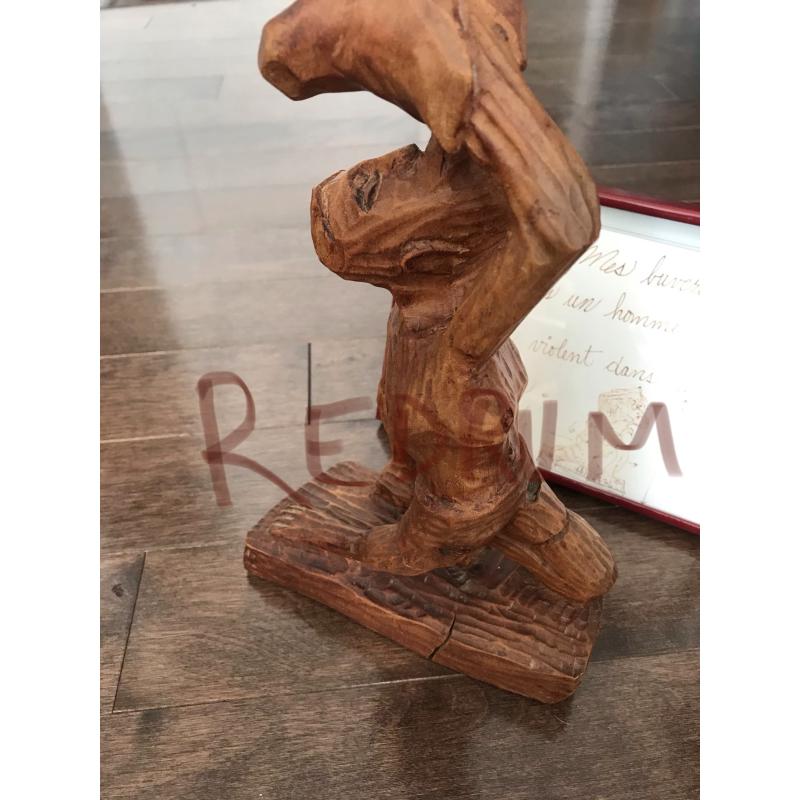 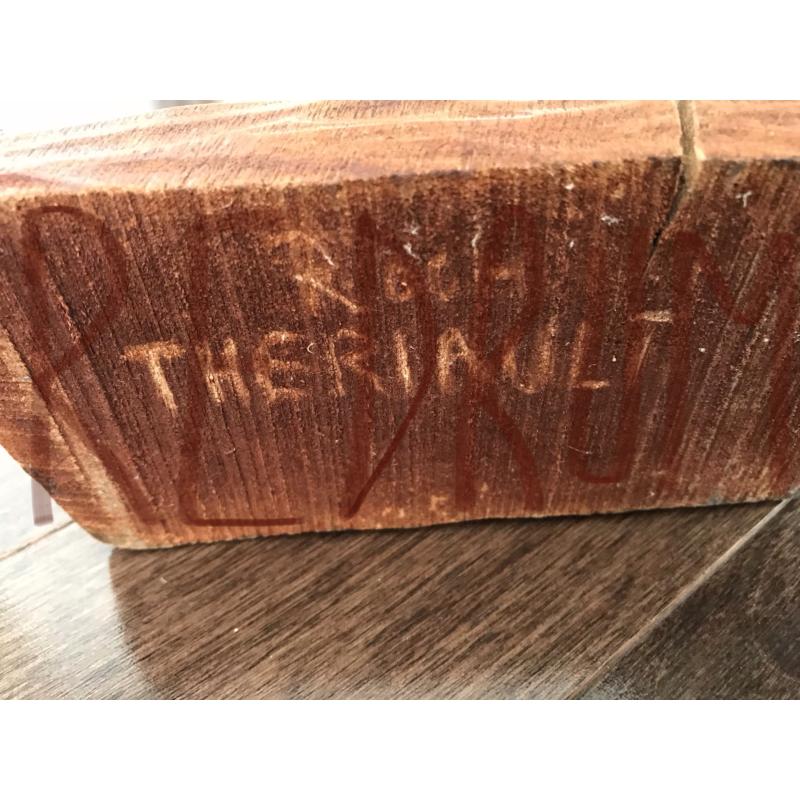 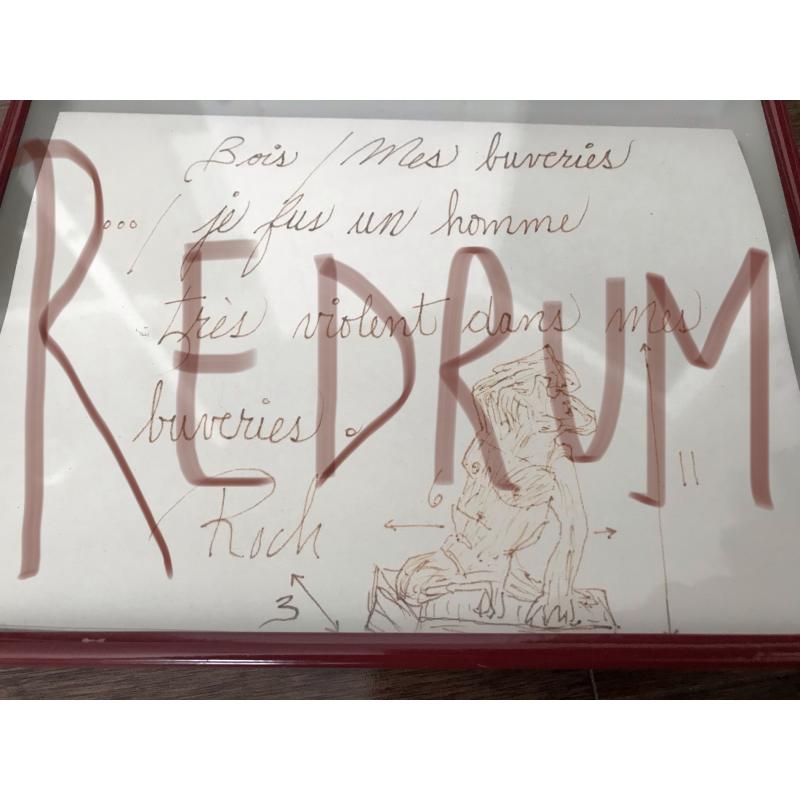 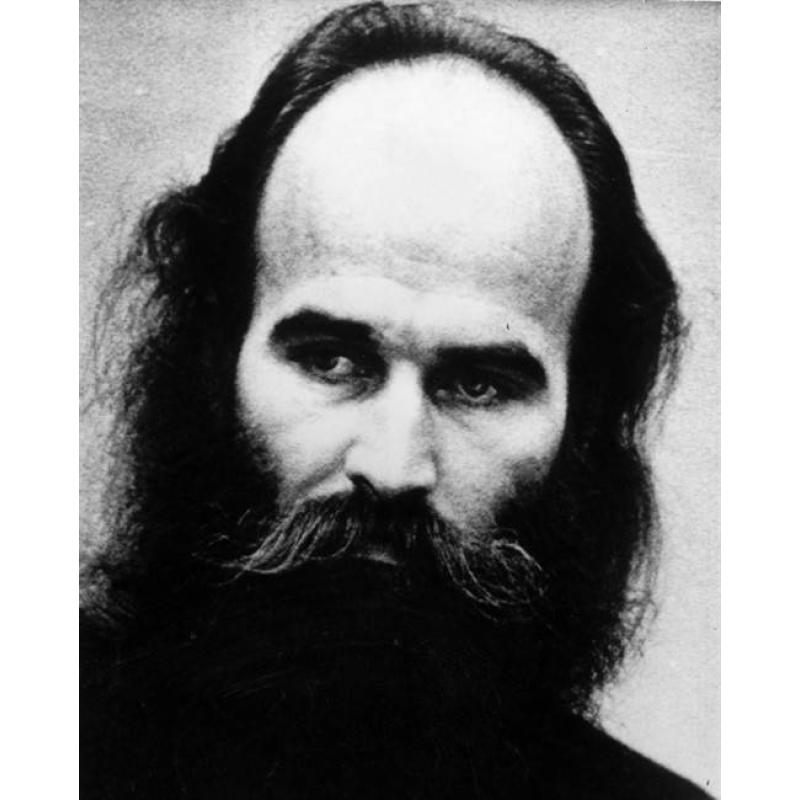 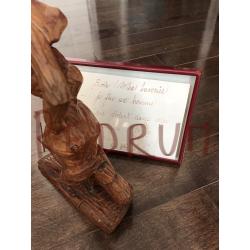 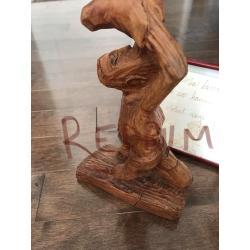 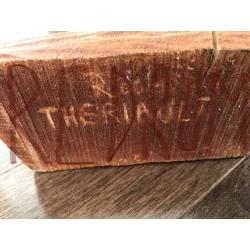 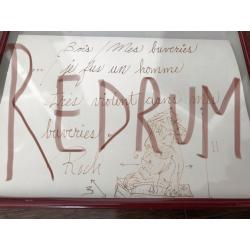 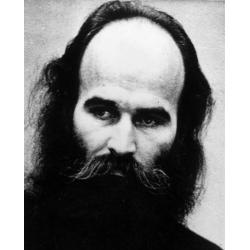 Roch Thériault had drinking problems and was always very violent as he drank. This is a self carved drinking man portrait by Toch Theriault and you won’t find another!

All his known crimes were done under the influence of alcohol.

Included a nice COA handwritten card with a drawing of the statue and specific mesures of this piece. He also writes and admits that he was a violent men every time he drank.

On the top he wrote Bois:

Roch"Moïse"Thériault (May 16, 1947 – February 26, 2011) was the leader of a small religious group/cult based near Burnt River Ontario, Canada, who between 1977 and 1989 had as many as 12 adults and 22 children as followers. He had 26 children when he died, fathering the other 4 during visits in prison from some of his "wives". He used all of the nine women as concubines and may have fathered most of the children in the group.

He was arrested for assault in 1989, and convicted of murder in 1993. At the time of his death in 2011 he was continuing to serve out a life sentence, having been denied parole in 2002. Along with Clifford Olson and Paul Bernardo, Thériault was considered one of Canada's most notorious criminals. He is certainly the most infamous Canadian Cult leader. 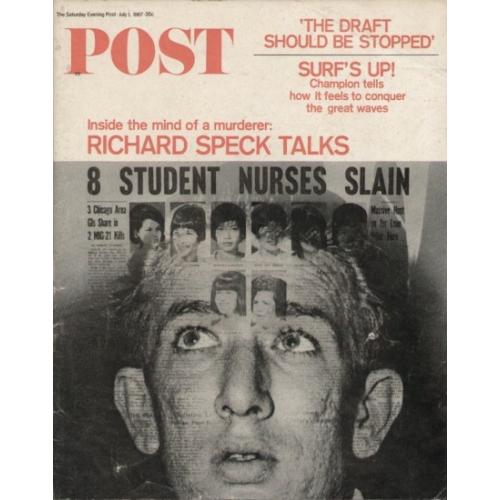 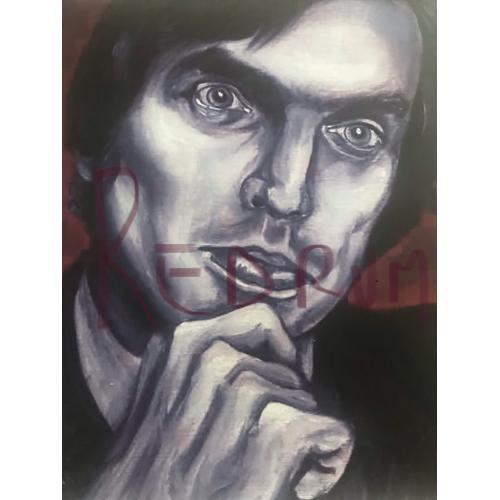 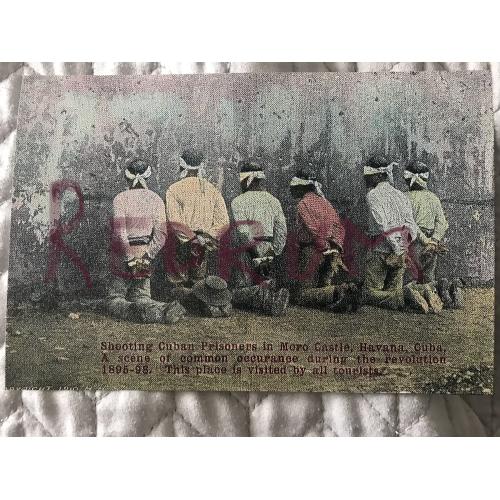