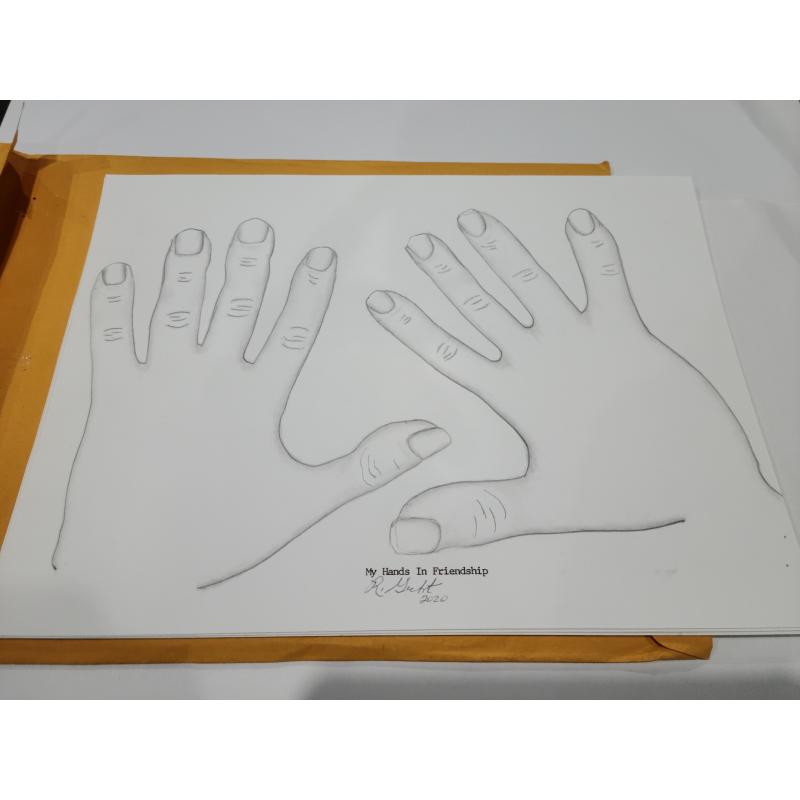 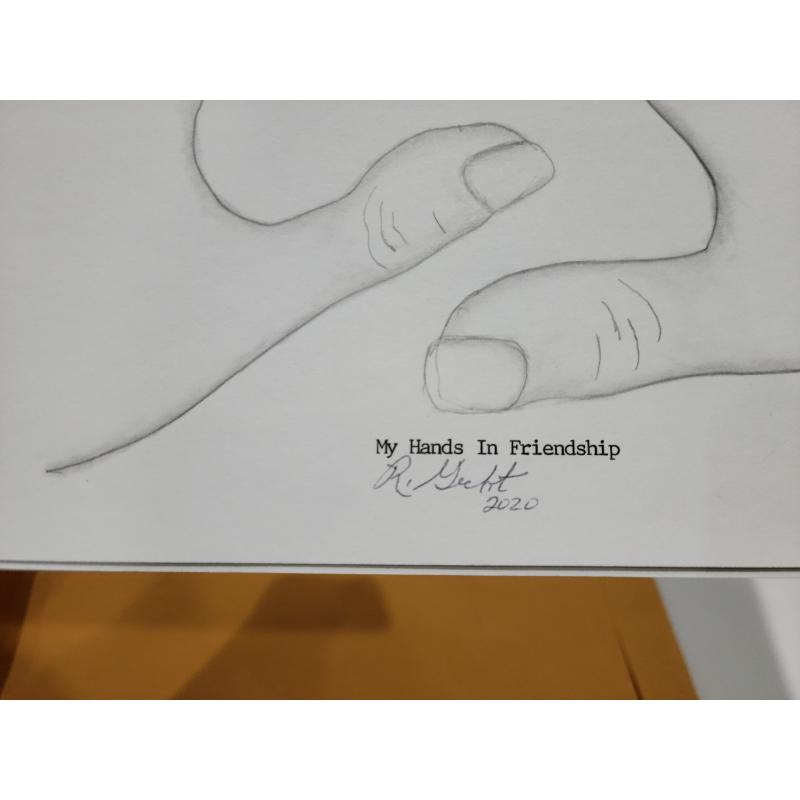 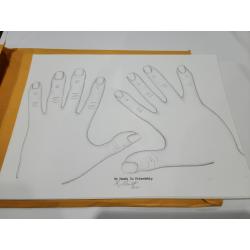 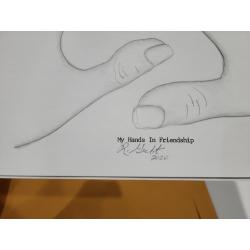 This listing is for a SIGNED Hand Tracing done by Robin Gecht, these are very RARE.

“My Hand in Friendship”

Under 3 are known to be in existence, SIGNED on the front and back.

According to Murderpedia, Robin Gecht was apart of the Ripper Crew which was a satanic cult composed of Robin Gecht (who once worked for the serial killer John Wayne Gacy) and three associates (Edward Spreitzer with brothers Andrew and Thomas Kokoraleis). They were suspected in the disappearances of 18 women in Chicago, Illinois. 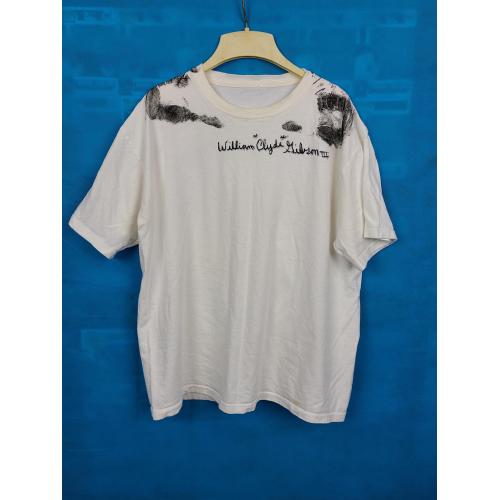 Included is LEFT & RIGHT Hand prints around the neck collar. 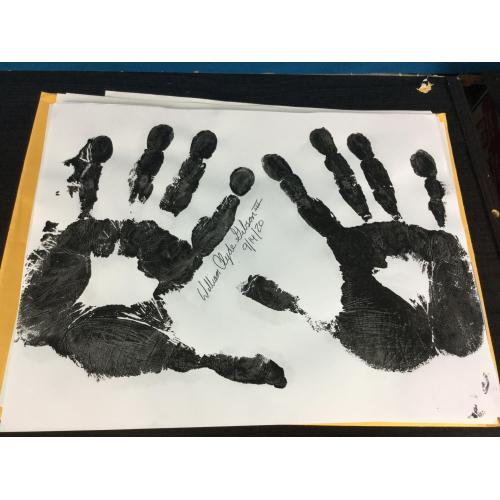 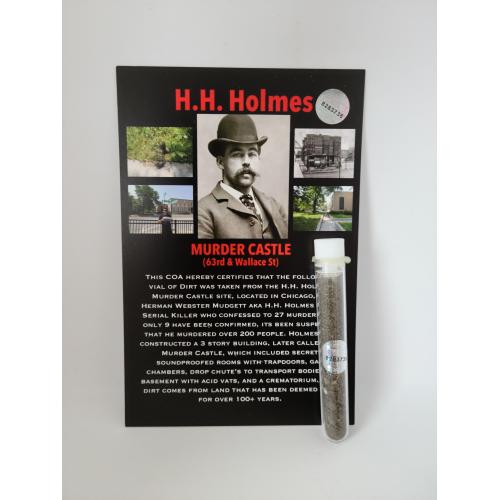 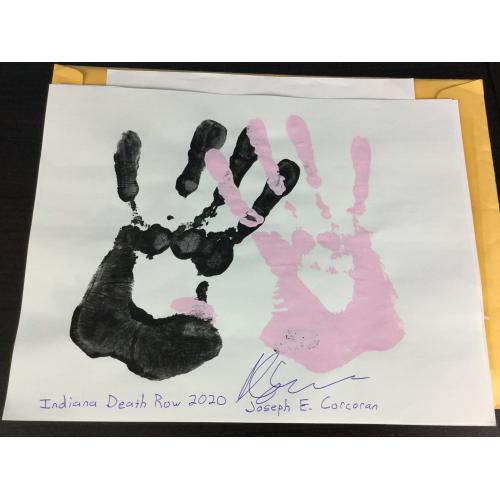