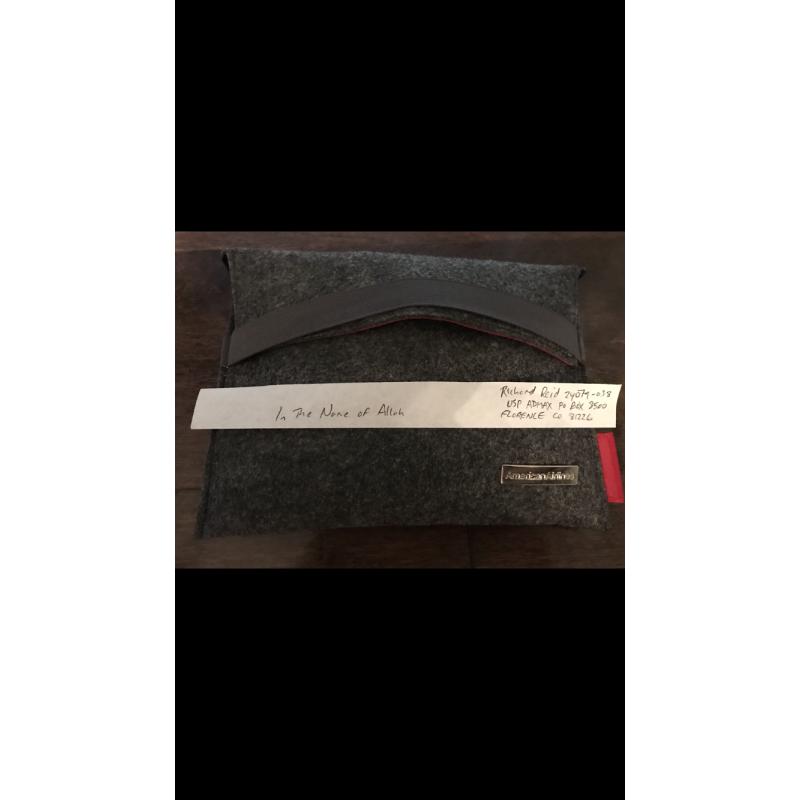 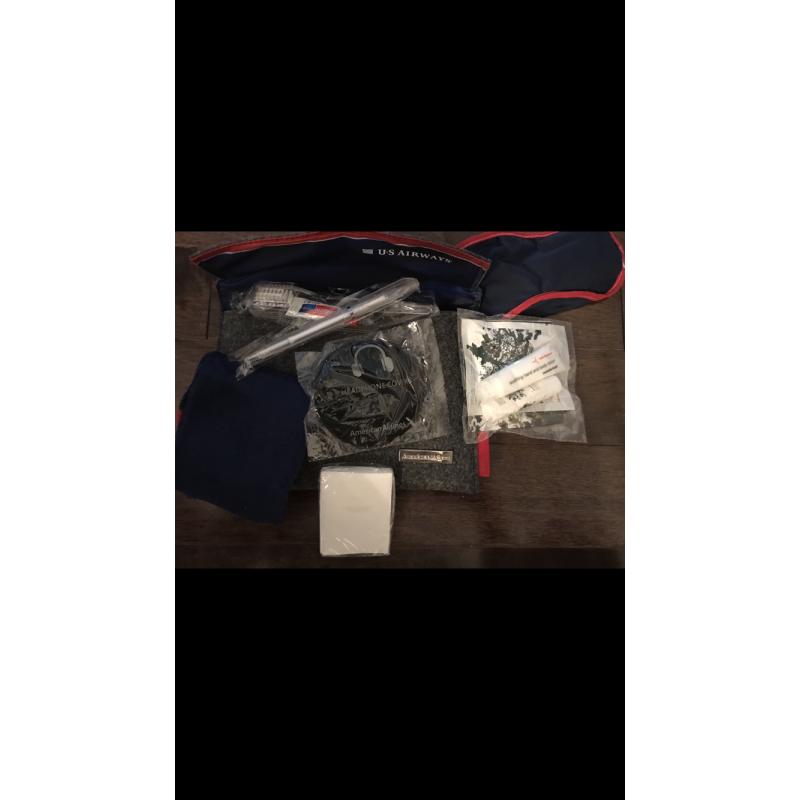 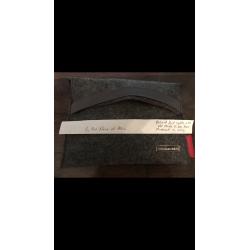 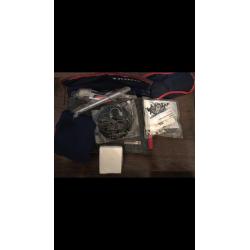 Up for auction is an American Airlines complete pouch kit with headphones , socks , Kleenex, ink pen , toothbrush and toothpaste and much more.

On the front of the pouch there is a small silver American Airlines plaque. It was never owned by Richard Reid but will make a museum display with his full signature and maximum security prison address and short note: In the name of Allah all written in his hand.

On 22 December 2001, he boarded American Airlines Flight 63 between Paris and Miami, wearing shoes packed with explosives, which he unsuccessfully tried to detonate. His last words before detonation were « In the name of Allah »

He would of received a similar American Airlines kit while he was on the plane before his attempt to take it down.

Richard Colvin Reid (born 12 August 1973), also known as the Shoe Bomber, is a British terrorist who attempted to detonate an explosive device packed into his shoes while on American Airlines Flight 63 from Paris to Miami in 2001. Born to a father who was a career criminal, Reid converted to Islam as a young man in prison after years as a petty criminal. Later he became radicalized and went to Pakistan and Afghanistan, where he trained and became a member of Al-Quaeda. 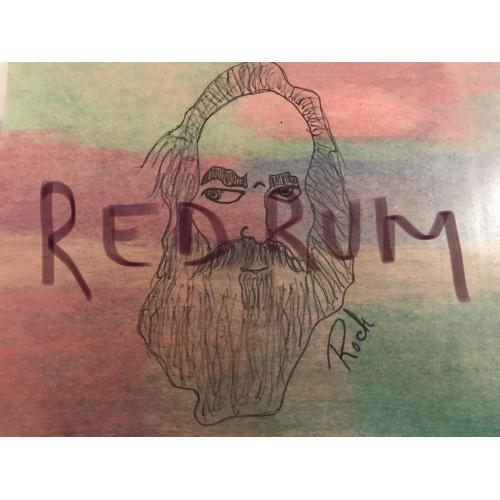 Deceased - Roch Thériault 5 x 7 Pastel and black marker self portrait from 2007 no.2

This is a rare example of a self portrait done by him in Dorchester Prison from 2007 no.2 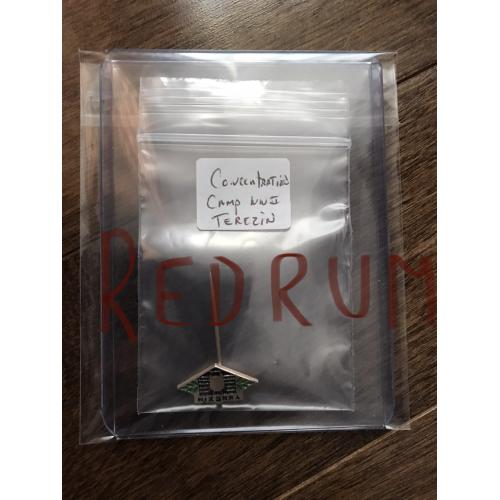 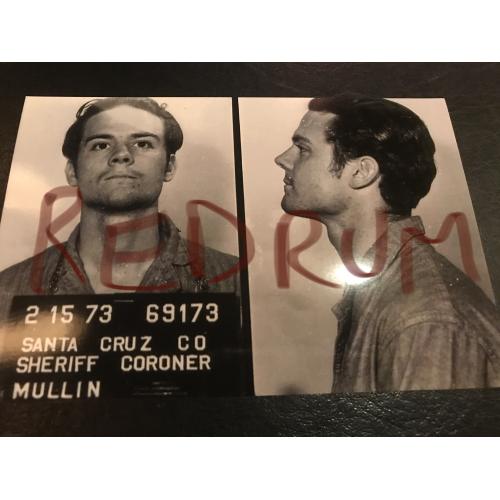 Herbert Mullin Santa Cruz sheriff Coroner mugshot from 1973You will receive this exact picture a modern crisp copy done in the 2000. 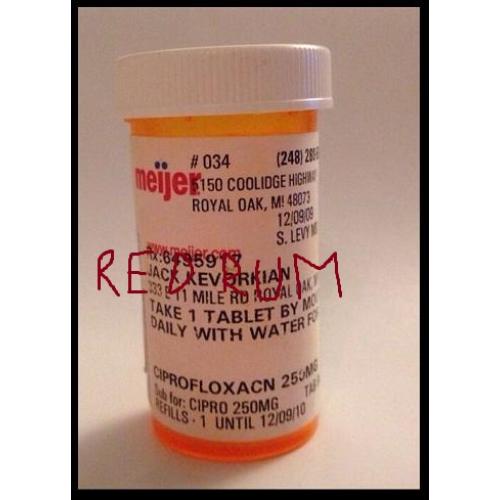