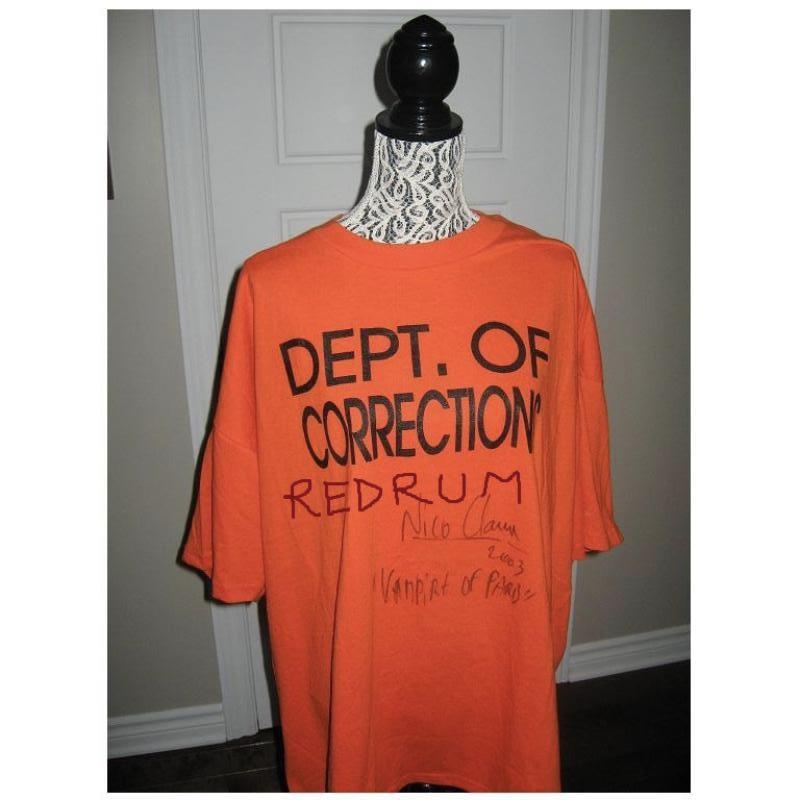 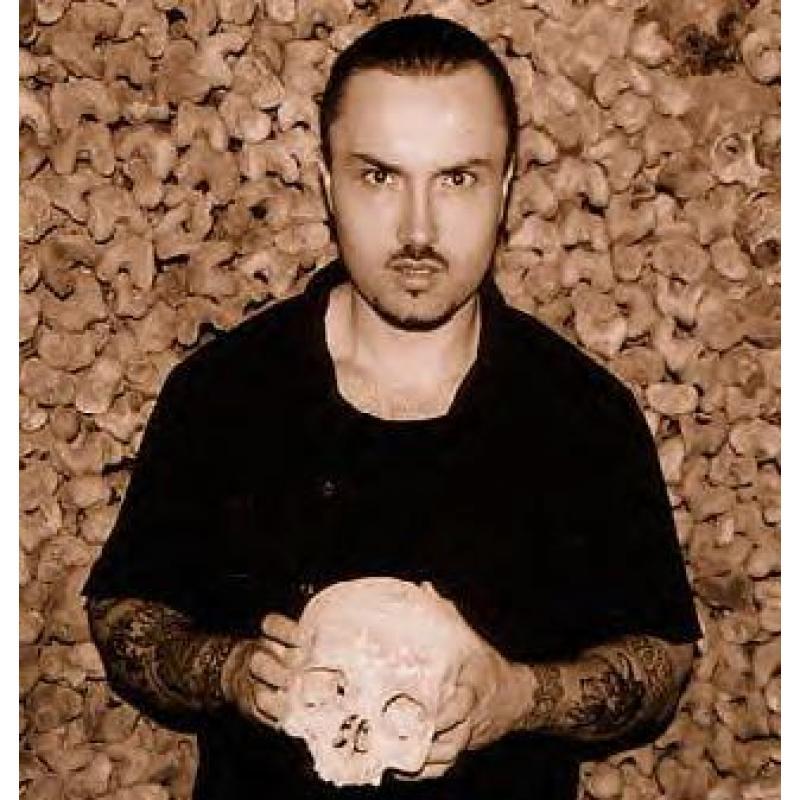 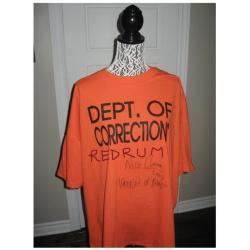 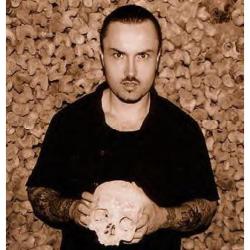 In custody, Claux confessed to one murder, claiming to be a practicing satanist. A search of his apartement turned up unidentified skeletal remains, blood bags stolen from a hospital's blood bank, funeral jars filled with human ashes, and hundreds of hardcore S/M videotapes.

Described by court psychatrists as being a "nearly psychotic sadist", Nico shocked investigators when he described how he enjoyed eating strips of muscles from the corpse lying on the slab of the St. Joseph hospital mortuary. He also described how he enjoyed prowling Parisian cemetaries, digging up fresh graves, and drinking human blood mixed with human ashes and powder protein.

Due to the lack of evidence connecting him to the other crimes, Nico was only charged with one count of premeditated murder and six counts of grave robberies. During his trial, psychatrists confirmed that he couldn't be held entirely responsible for his crimes. In may 1997, he unrepentant necrophilic cannibal was found guilty of murder and sentenced to 12 years of prison. He will be eligible for parole in late 2000. 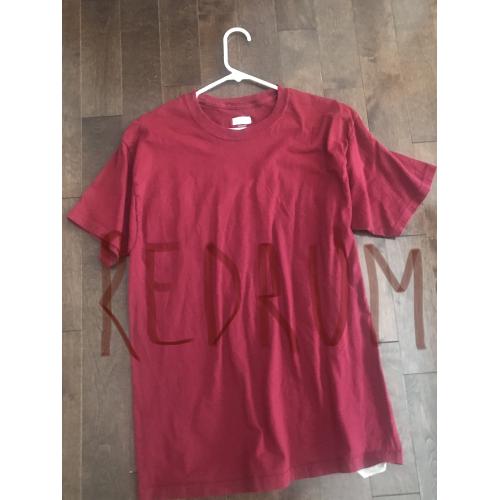 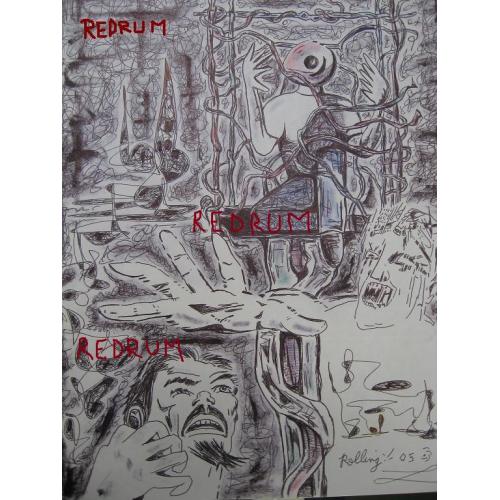 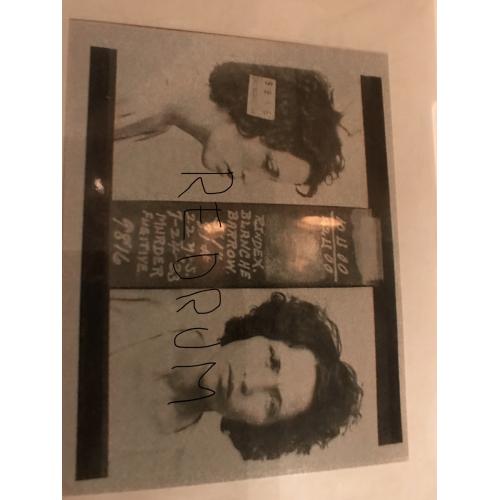 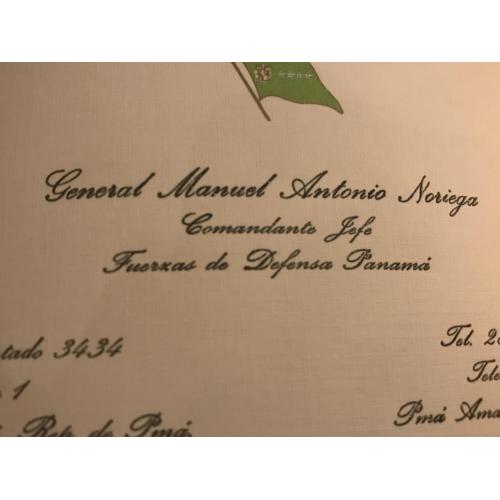