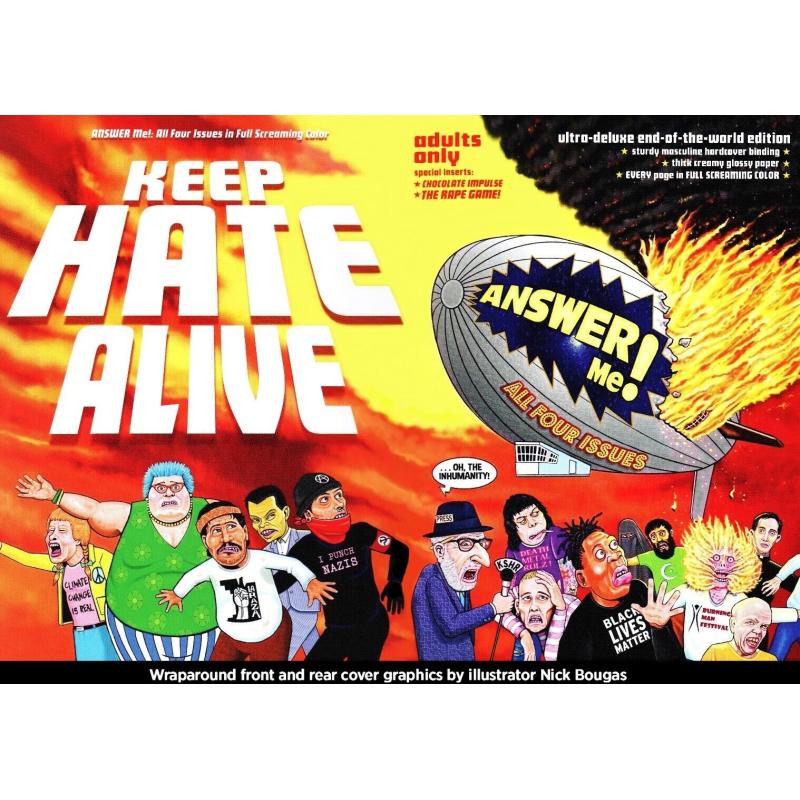 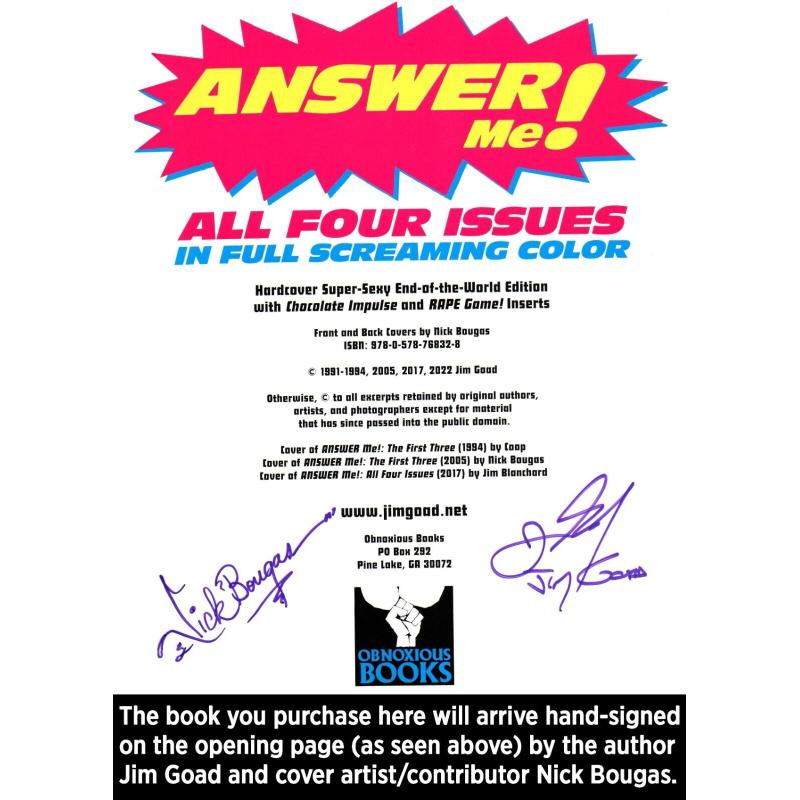 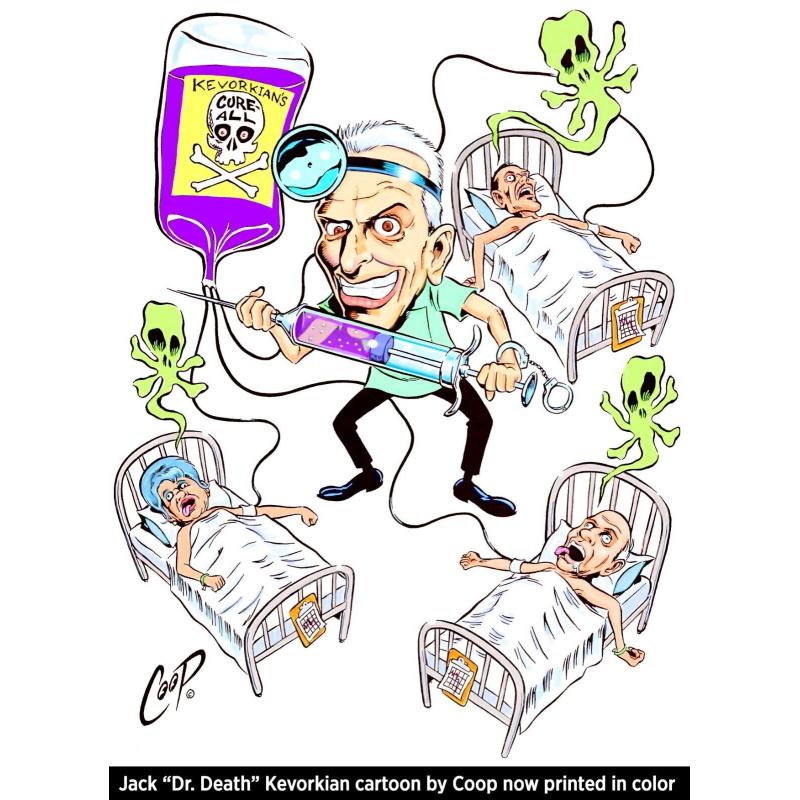 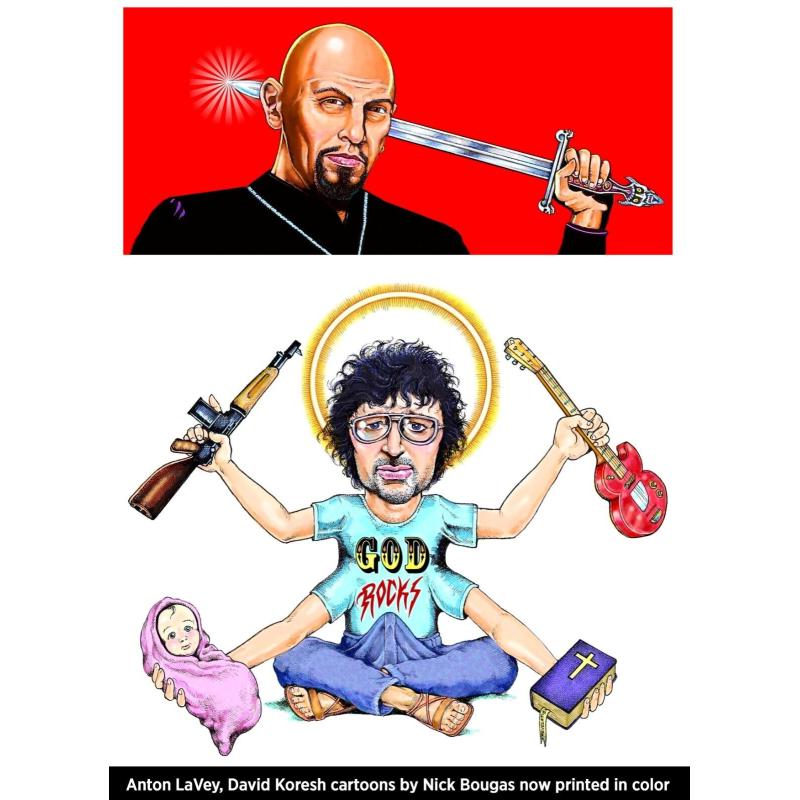 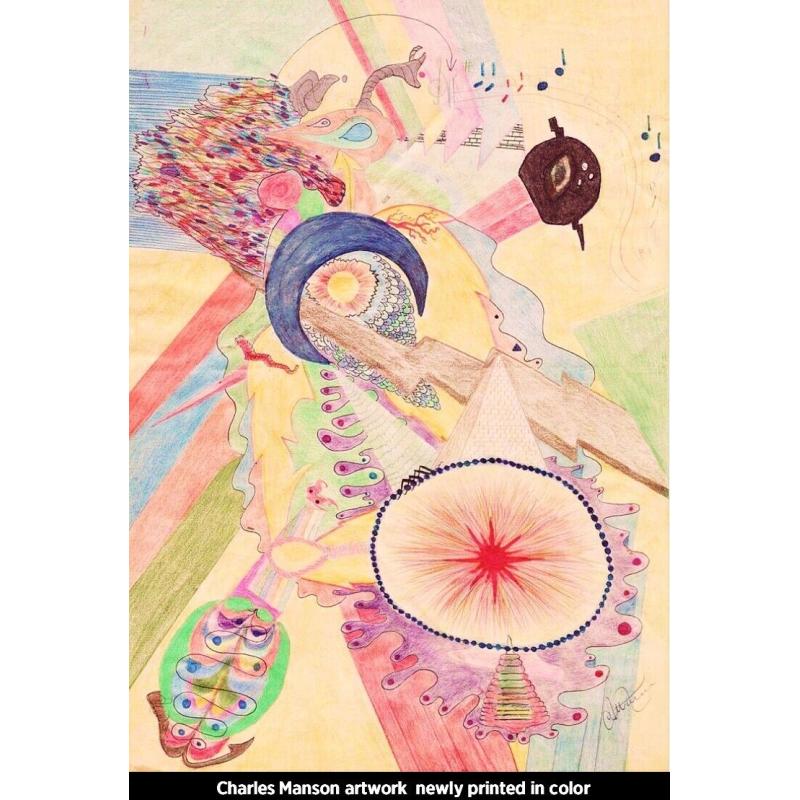 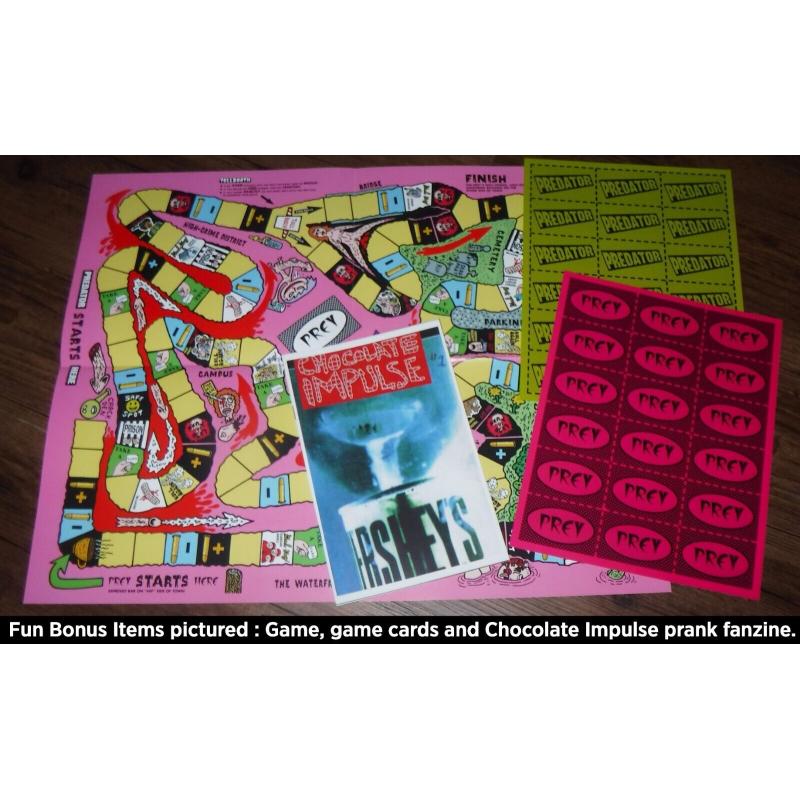 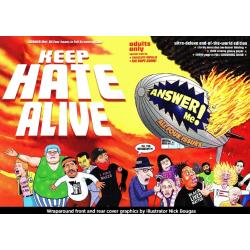 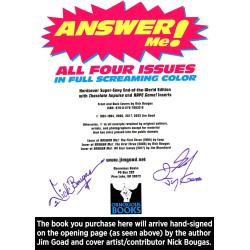 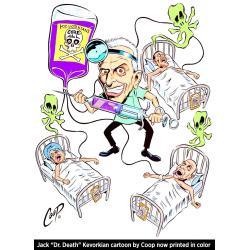 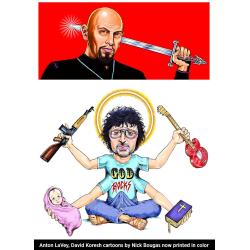 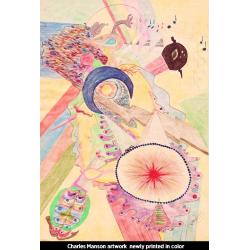 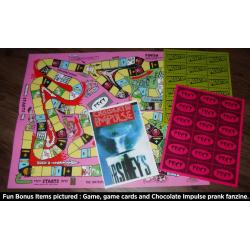 contents have been painstakingly colorized for maximum visual impact. The high-quality

glossy paper makes the colors really pop, giving a new dimension to all the art graphics

which are rendered by a host of the nation’s finest cult artists like Jim Blanchard , Coop ,

this book : A 16 X 20” paper game board with cards and player’s pieces and a copy

the cover artist Nick Bougas, who also did much of the colorizing of the contents

for this unique and handsome edition. Even if you own one of the prior black and

white Answer me! compilation books, you’ll definitely want this one as it’s like a whole

new entity with all the vibrant, eyeball-blistering color.  In the photo gallery above, you’ll

magazine series a whole new level of shock value. The contents of this book are for

MATURE READERS ONLY. Dimensions: This whopper of a book is approx. 9 x 12” in size,

ALL OTHER FAR INFERIOR (BLACK & WHITE) ANSWER ME! COMPILATION

AS WELL, AS THEY ARE ALWAYS VERY LIMITED IN QUANTITY WHEN FIRST

RELEASED AND NEVER FAIL TO FETCH MUCH MORE THAN THEIR ORIGINAL 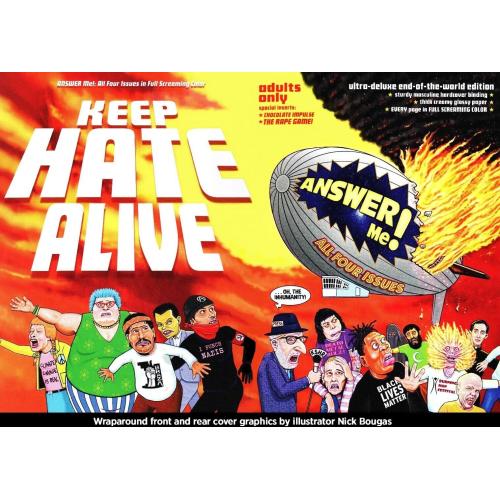