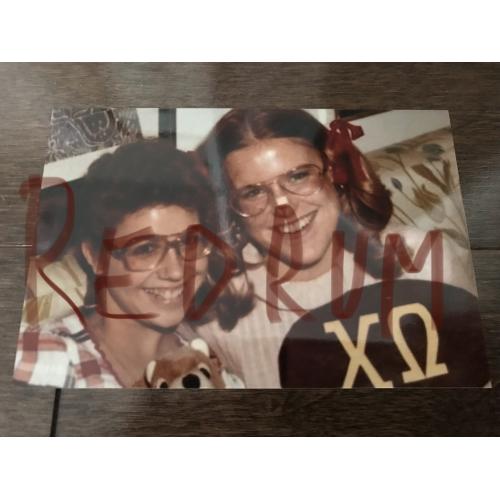 Kathy Kleiner and Karen Chandler Chi omega rare sorority 1978You will get a copy of this great photograph and a rare occasion to have a Chi Omega photograph related befor... 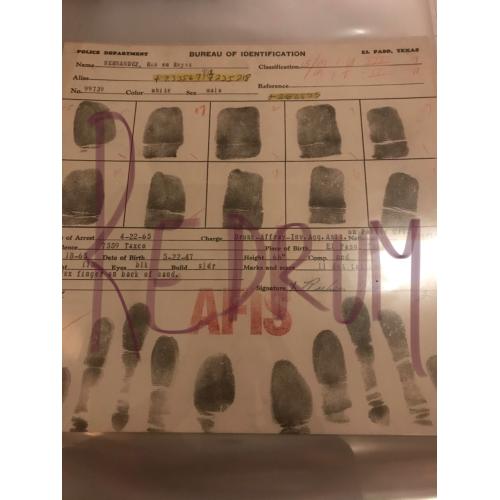 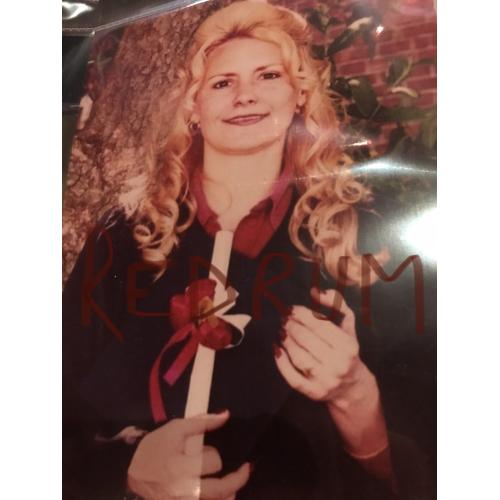 Pamela Smart college graduation 4 x 6 picture This is a reproduction of her college photograph done in the 2000. It was obtained around that time. 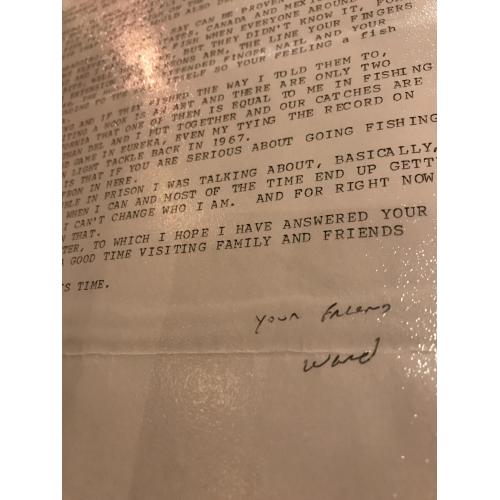