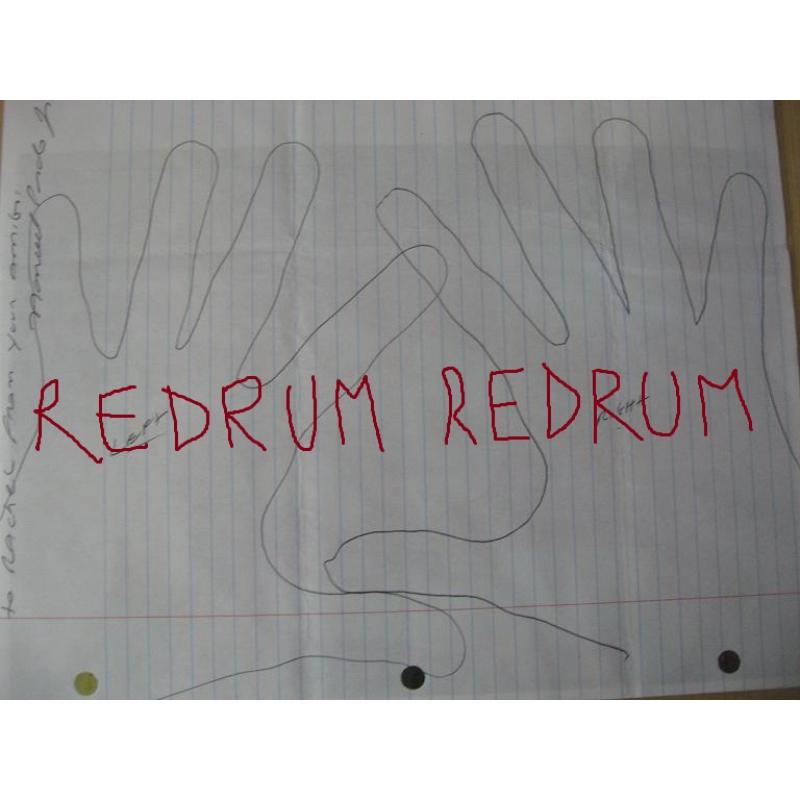 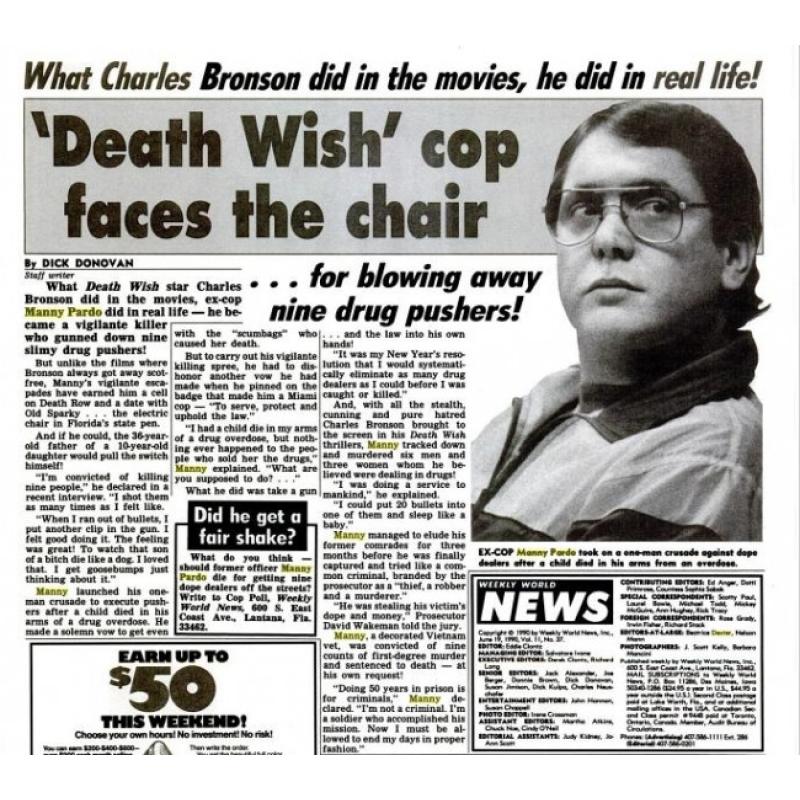 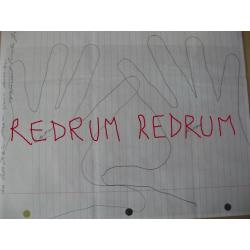 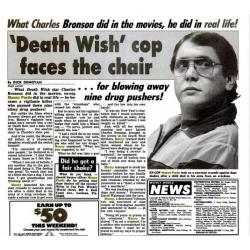 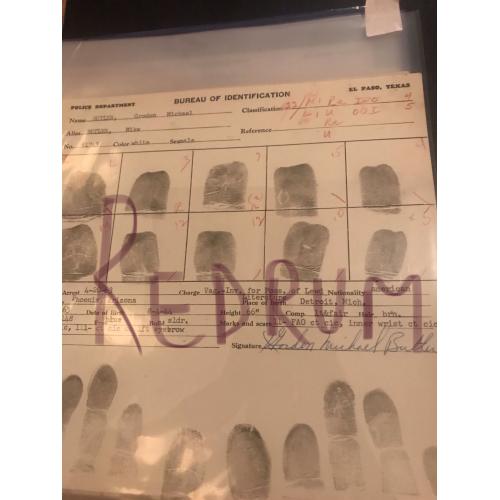 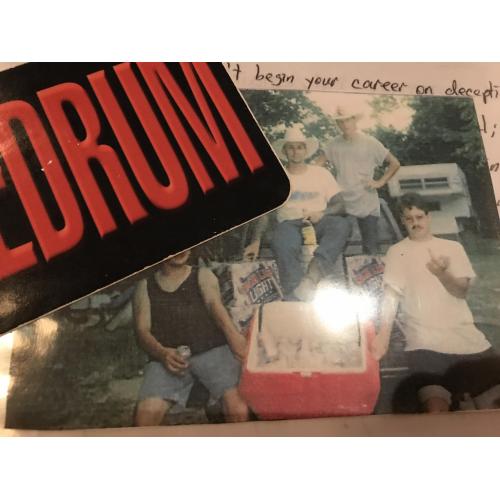 John sitting on keg and friends 1997 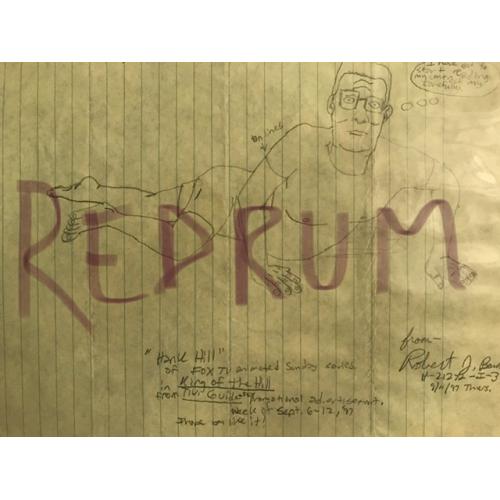 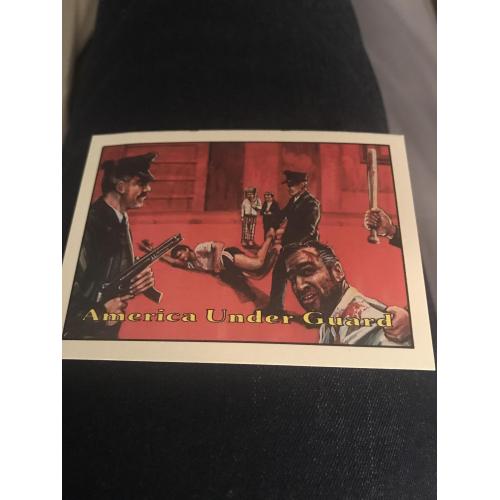 America under guard Terrorist card no. 34 from piedmont Candy 1987

America under guard Terrorist card no. 34 from piedmont Candy 1987