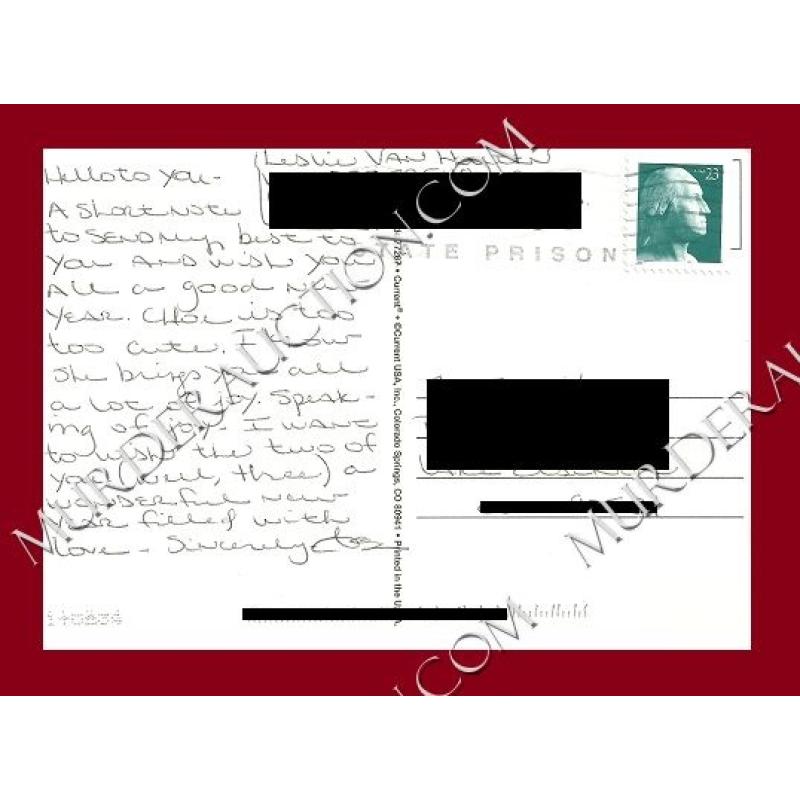 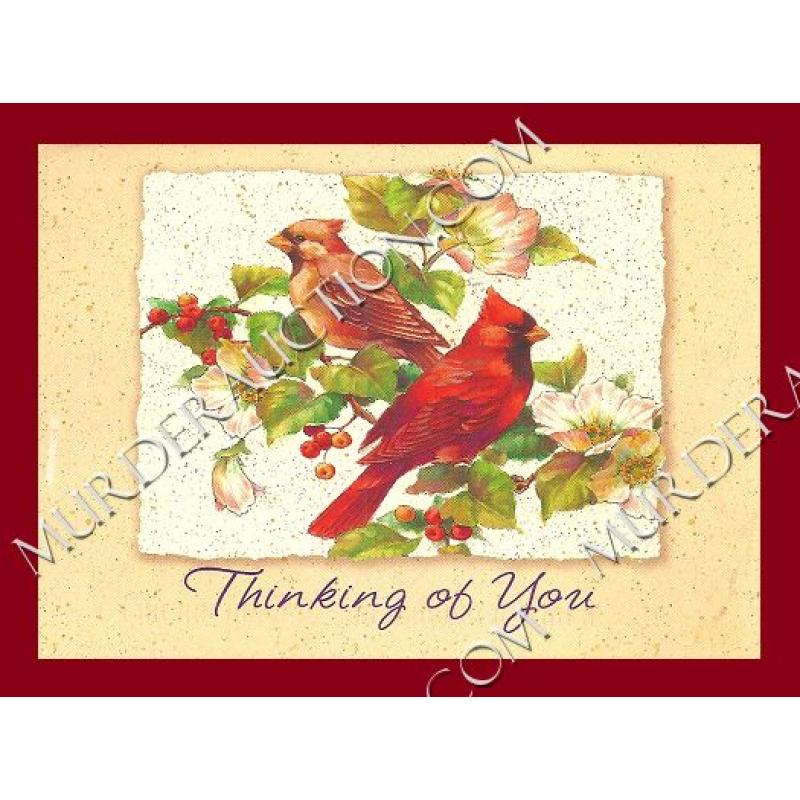 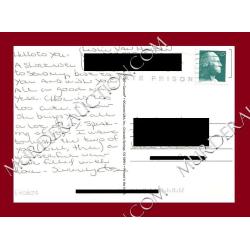 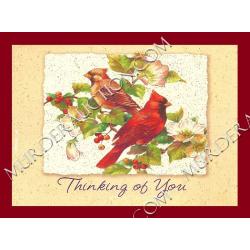 ITEM DESCRIPTION: The postcard measures 4.25"×6" and signed, "Les." The postcard is postmarked 10/1/2004 with a black STATE PRISON stamp. The postcard comes inside a protective comic book sleeve and has been stored flat. Message me with any questions you might have. Thanks for having a look-see. 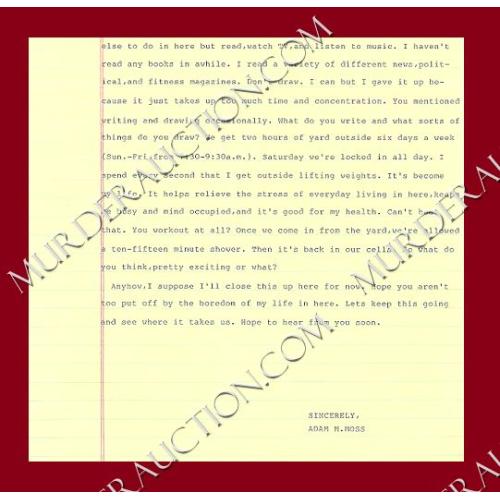 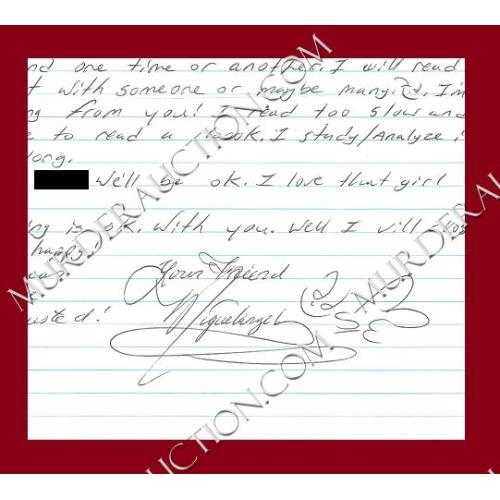 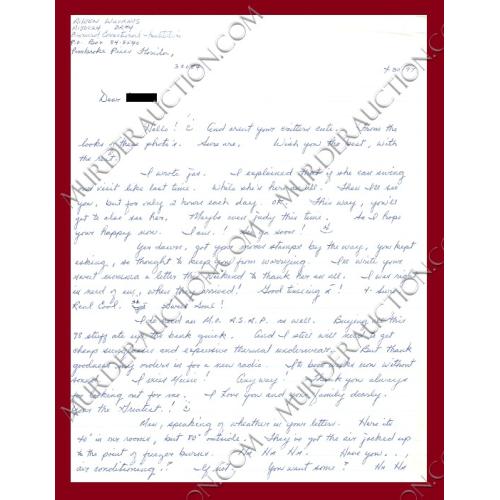 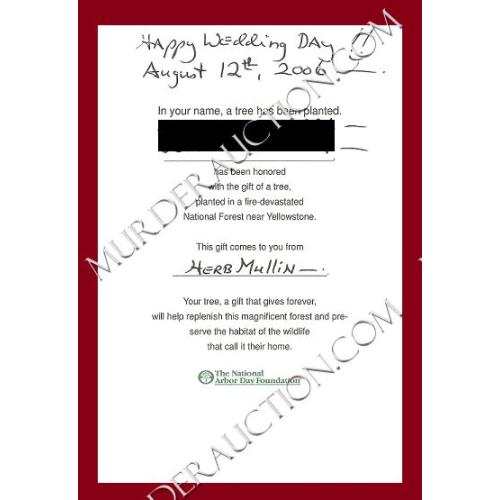