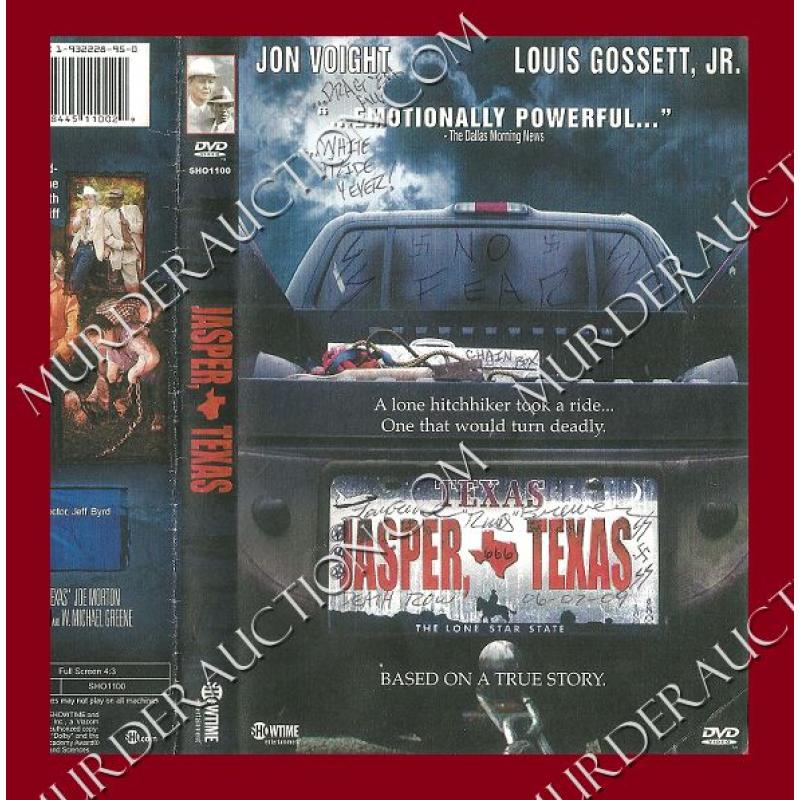 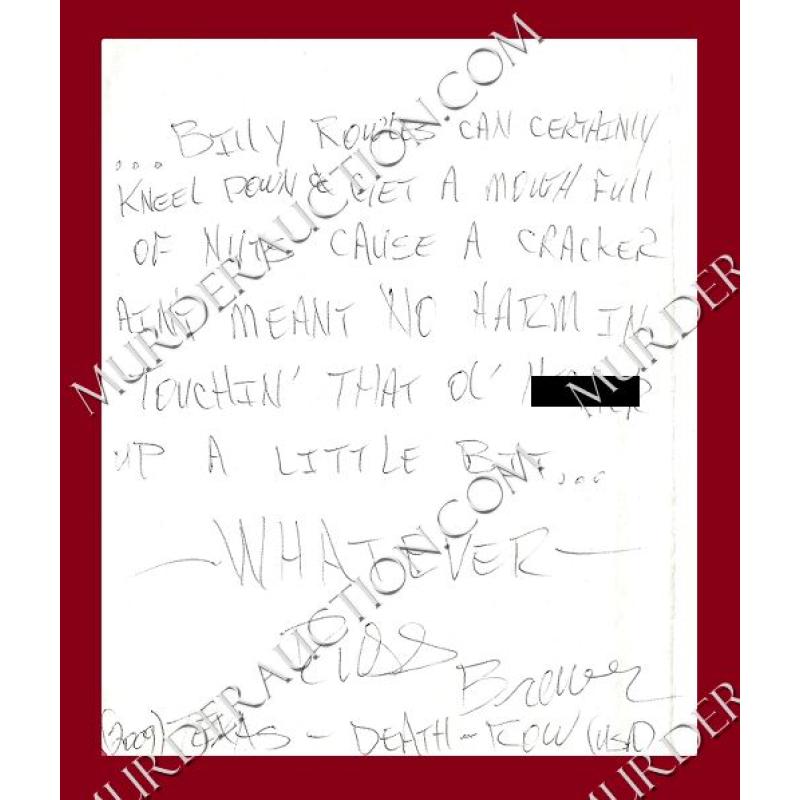 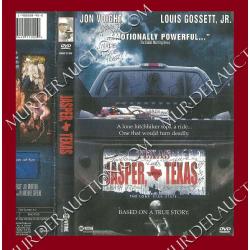 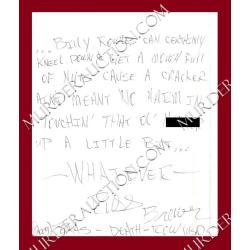 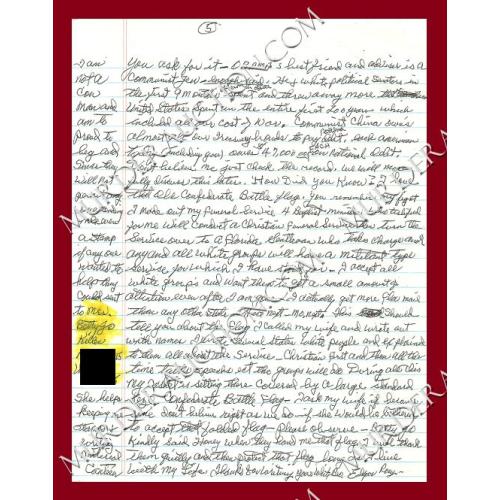 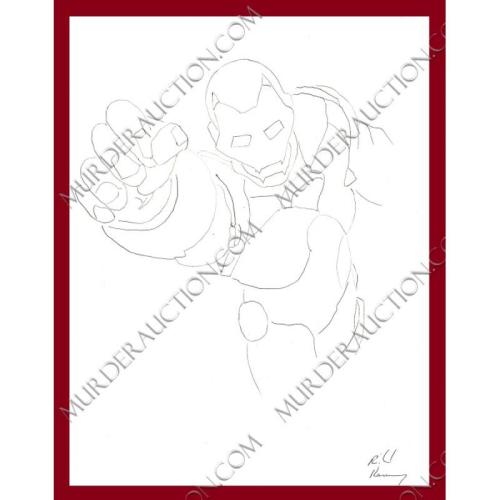 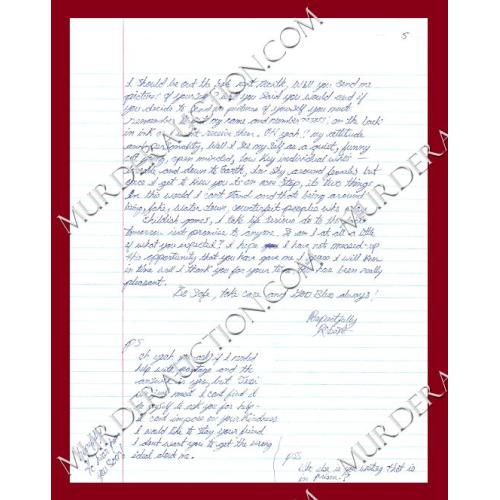 Signature color artwork in pen and marker from the deceased California Night Stalker.