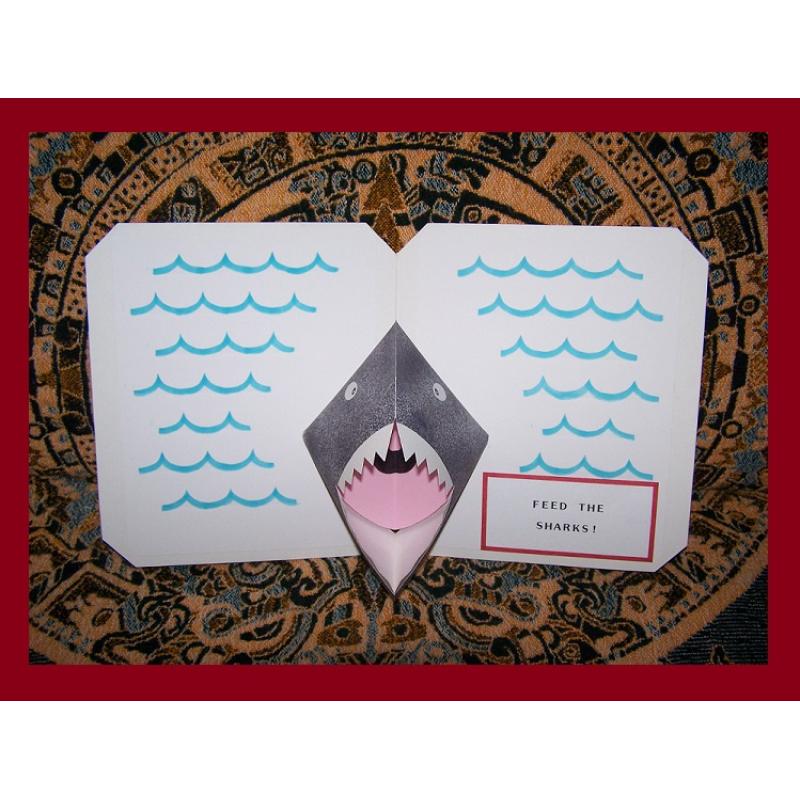 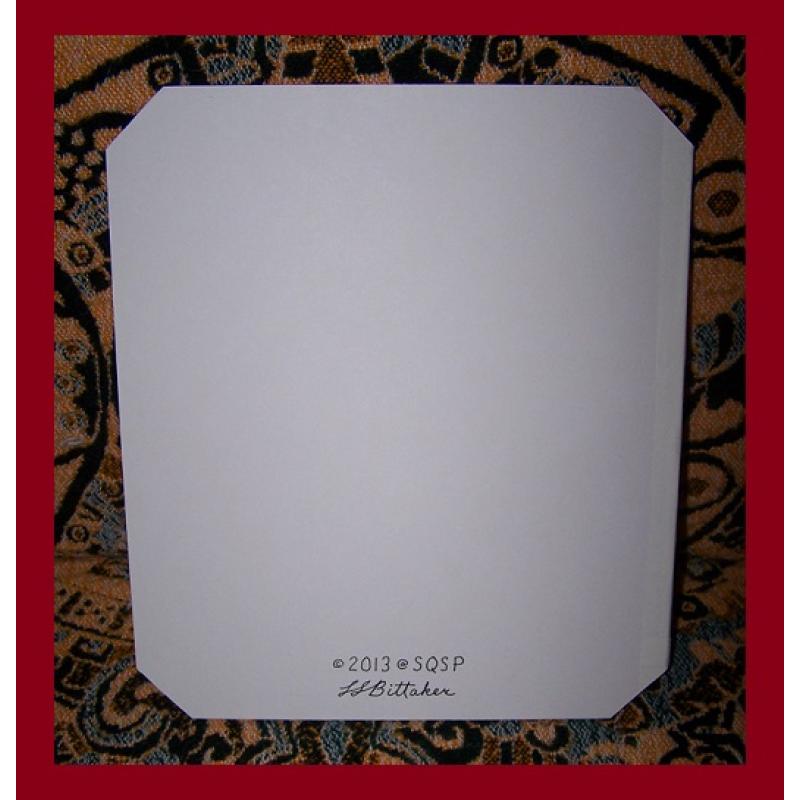 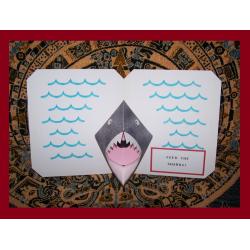 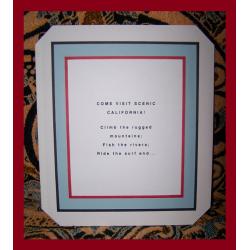 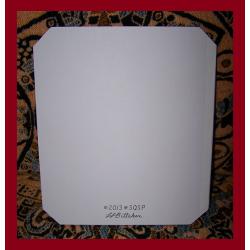 ITEM DESCRIPTION: The hand made pop up card measures 10"×11.5" when closed, dated 2013, and is signed on the reverse, "L. S. Bittaker." "Come visit scenic California! Climb the rugged mountains; Fish the reivers; Ride the surf and... FEED THE SHARKS!" The color on the shark is actually "airbrushed" by Bittaker, paint blown through a pen barrel, or something to that effect. The card is in pristine condition. This will make a handsome addition to your collection of worldly possessions! Message me with any questions you might have. Thanks for having a look-see. 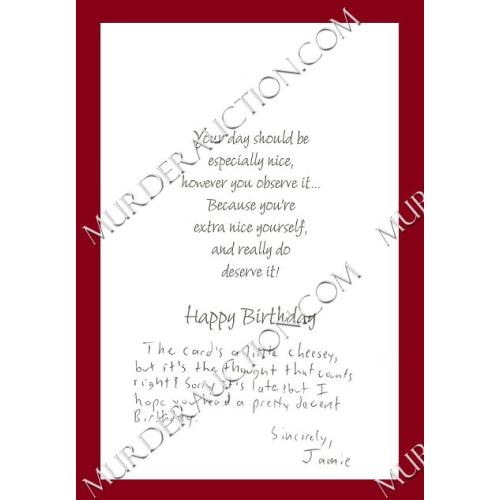 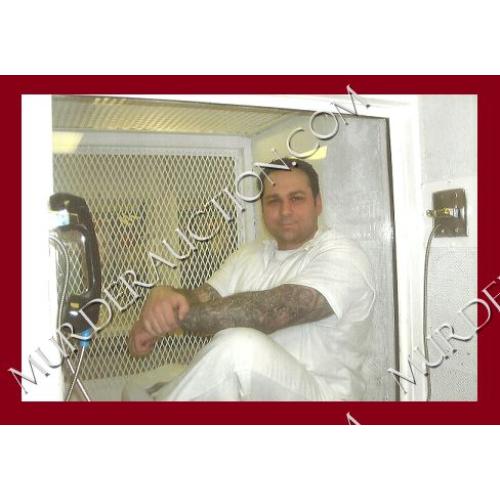 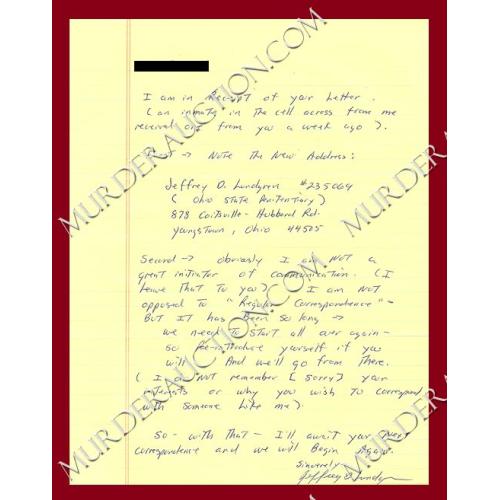