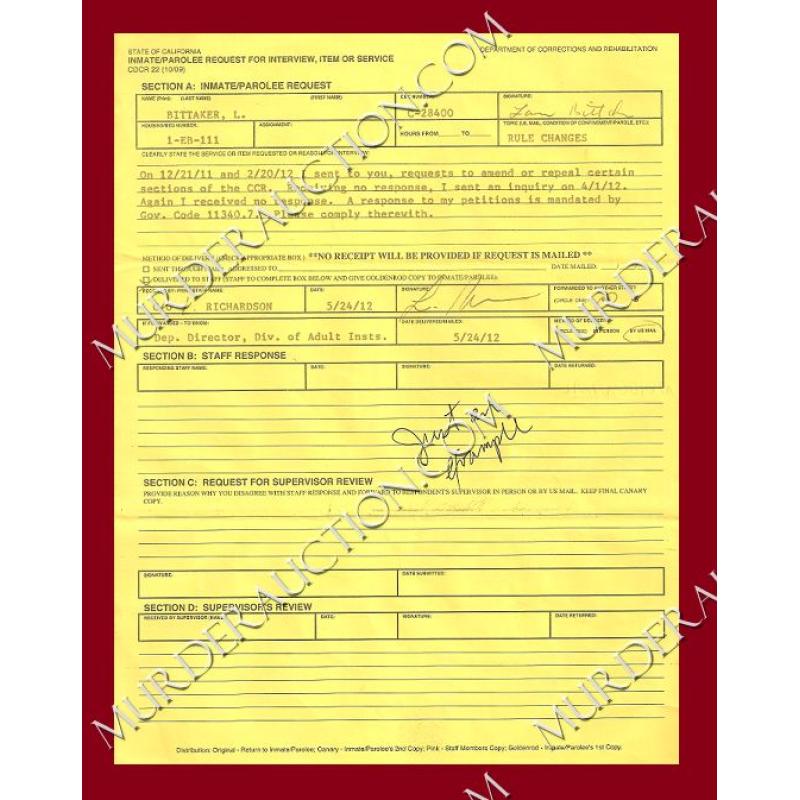 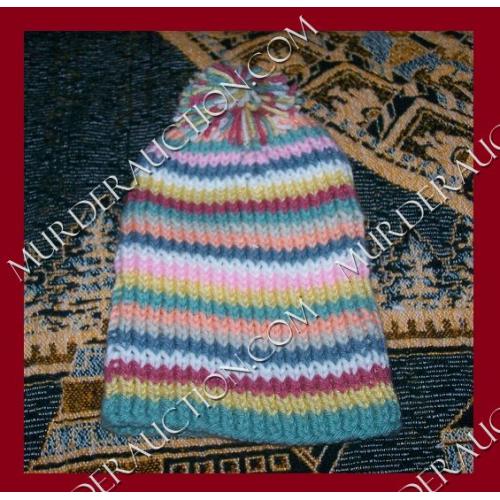 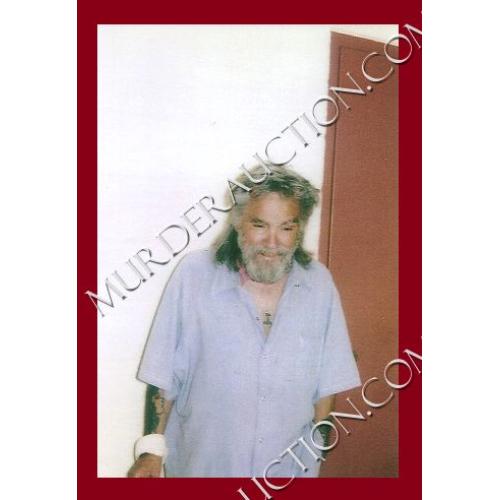 Photograph of the true crime icon wearing a Thor's Hammer. 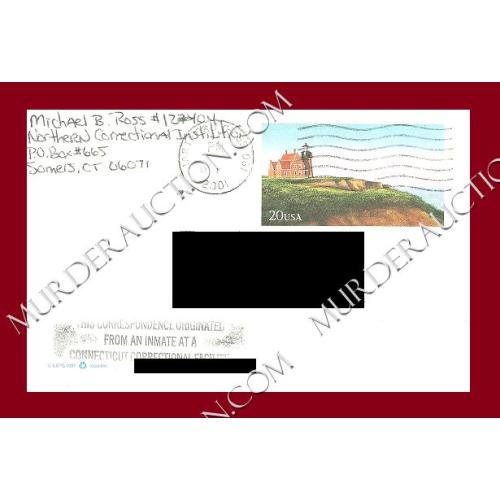 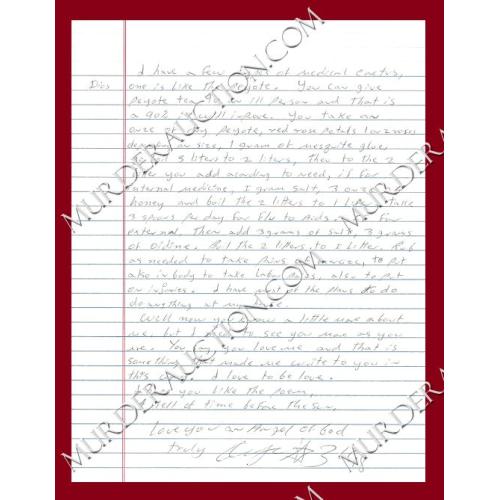