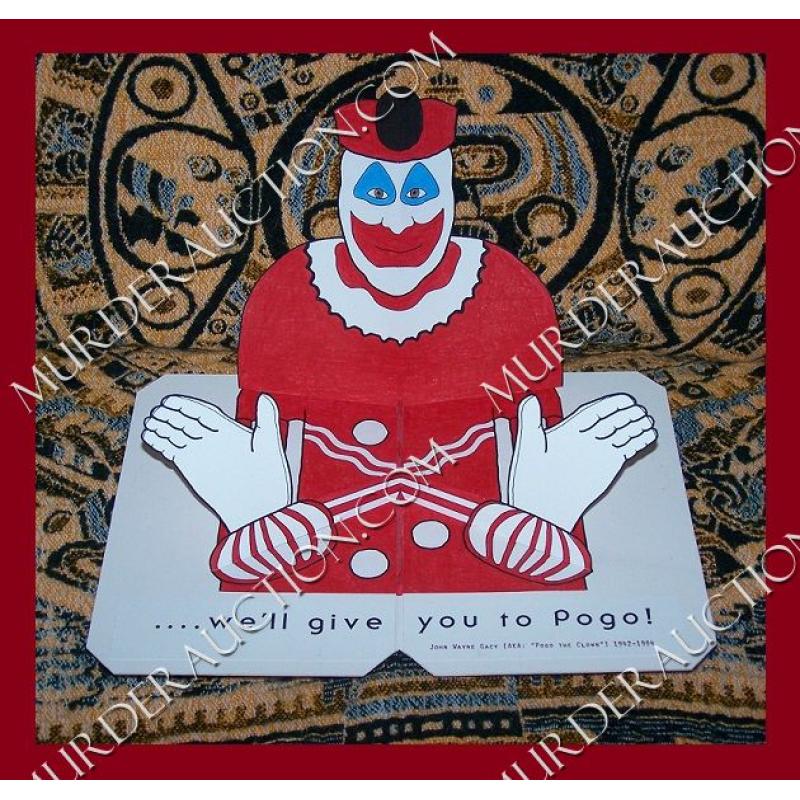 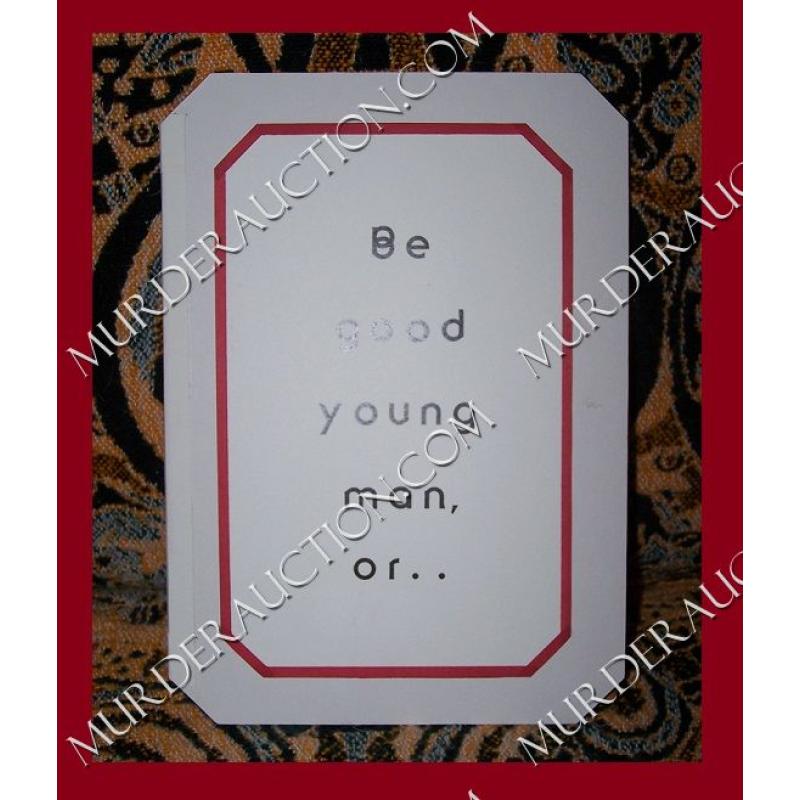 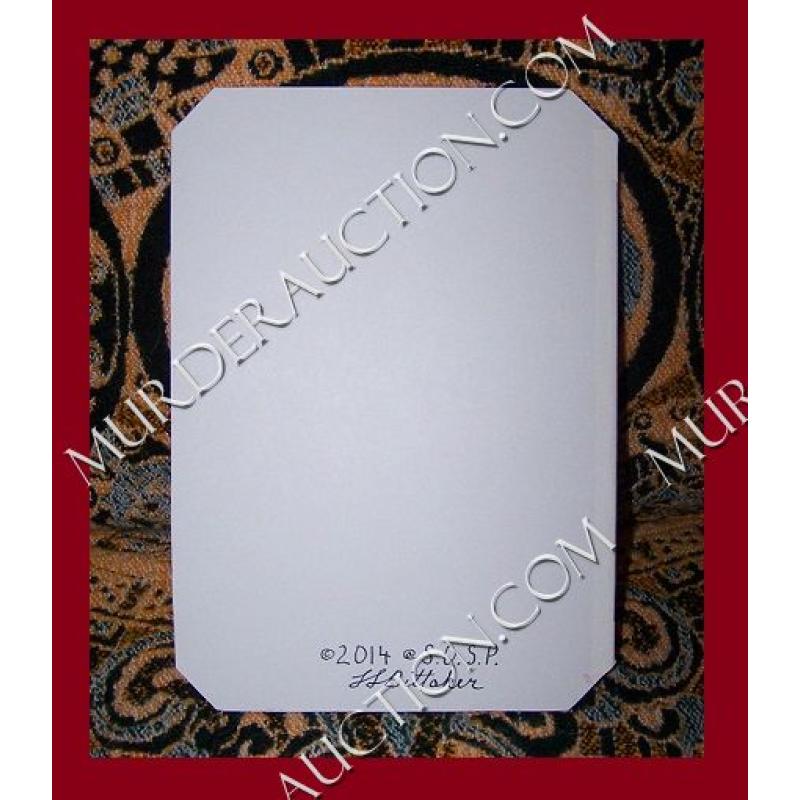 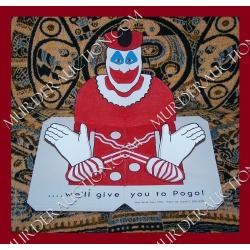 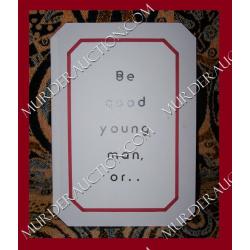 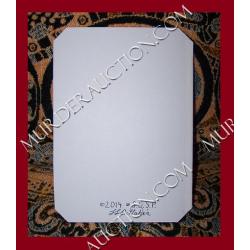 ITEM DESCRIPTION: The hand made pop up card measures 7"×9.75" when closed, dated 2014, and is signed on the reverse, "L. S. Bittaker." "Be good young man or... We'll give you to Pogo!" The card is in pristine condition. This will make a handsome addition to your collection of worldly possessions! The pop up card comes inside a protective magazine sleeve with an acid free board and has been stored flat. Message me with any questions you might have. Thanks for having a look-see. 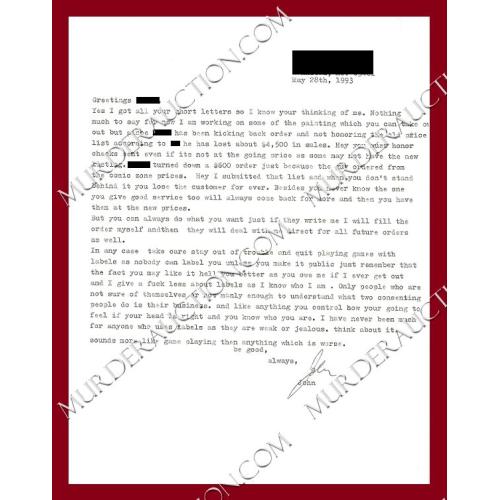 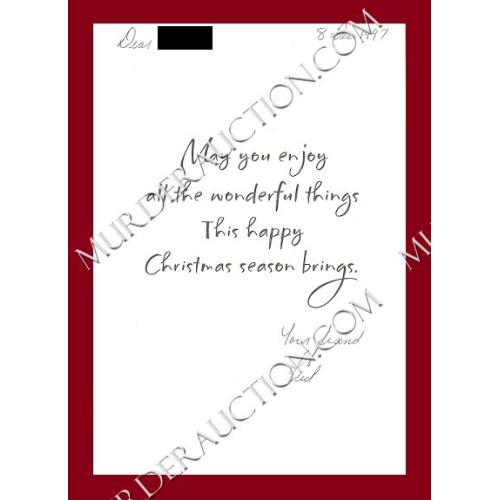 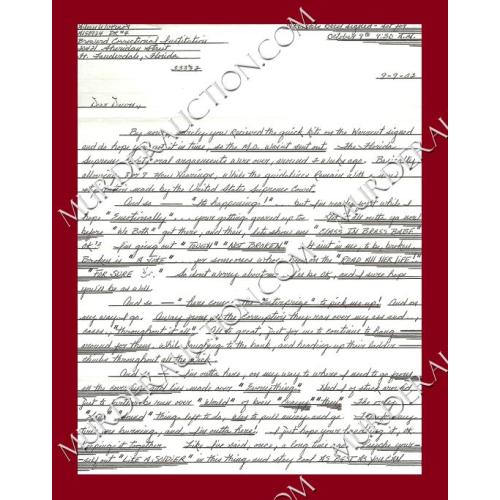 Letter from the executed female serial killer written one month before her execution. Excellent content.