4"×6" photograph of one of the California "Tool Box Killers".

This auction is for a photograph of one of the California "Tool Box Killers" Lawrence Sigmund Bittaker (9/27/1940 - 12/13/2019). Bittaker, also known was "Pliers," with accomplice Roy Lewis Norris, committed a series of abductions, rapes, and torture murders from June 24, 1979 to October 31, 1979, killing five teenage girls. The moniker of "The Tool Box Killers" came due to the vast majority of the items used to torture and murder their victims were pulled from a tool box, kept in the van the two used to commit their crimes. The duo would be apprehended separately on November 20, 1979. In the plea arrangement Norris would testify against Bittaker in order to escape the death penalty and receive a 45 years to life prison sentence. During his trial, a homemade tape recording the two made of a woman being brutalized and raped was played for the jury. The victim would be identified as the fifth and final victim of both Bittaker and Norris. The jury found Bittaker guilty of all five murders, five counts of kidnapping, conspiracy to commit murder, and multiple counts of rape, forcible oral copulation, and forcible sodomy. On 3/24/1981 he was sentenced to death. On 3/24/1981 he was sentenced to death. Bittaker died on 12/19/2019 of natural causes. He was 79.

ITEM DESCRIPTION: The photograph is 4"×6" and matte finish. A professional photo printing machine was used, not a home computer printer or the like. The quality is crisp and sharp, like the original, ideal for professional framing with a Bittaker item or even alone. Message me with any questions you might have. Thanks for having a look-see. 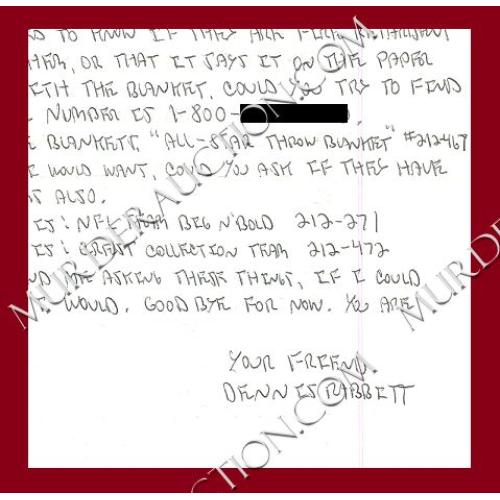 Letter/envelope set from the Missouri "South Side Rapist". 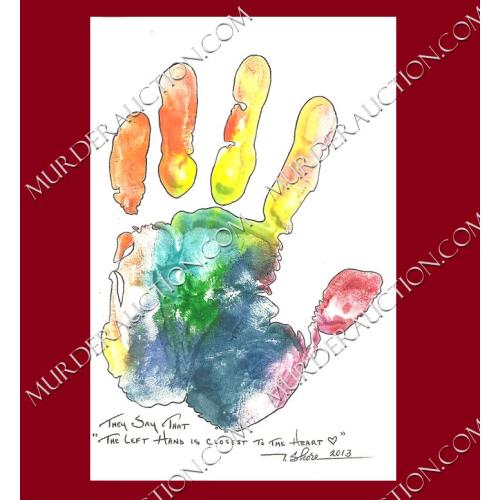 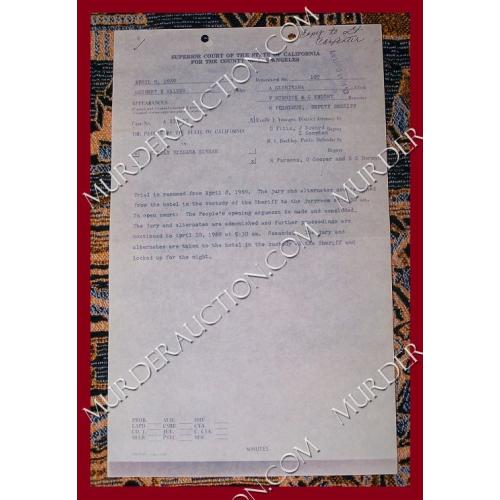 Filed Superior Court of the State of California for the County of Los Angeles document from the trial of the murderer of U.S. Senator Robert F. Kennedy. 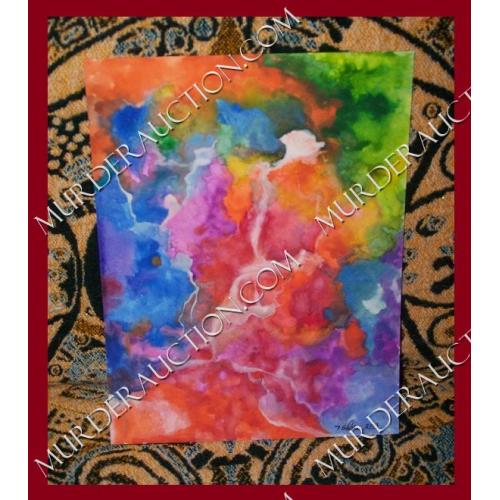