ITEM DESCRIPTION: The C.D.C.R. Inmate Priority Pass measures roughly 3.5"× 4", with an appointment date of 9/20/2016, for mental health. Message me with any questions you might have. Thanks for having a look-see. 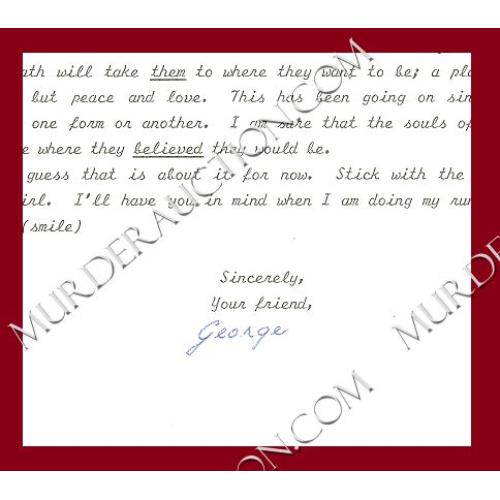 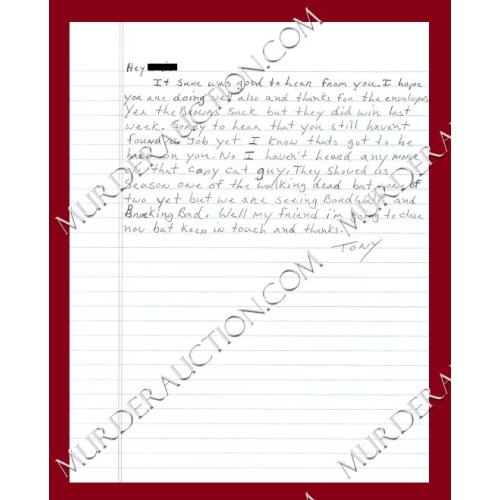