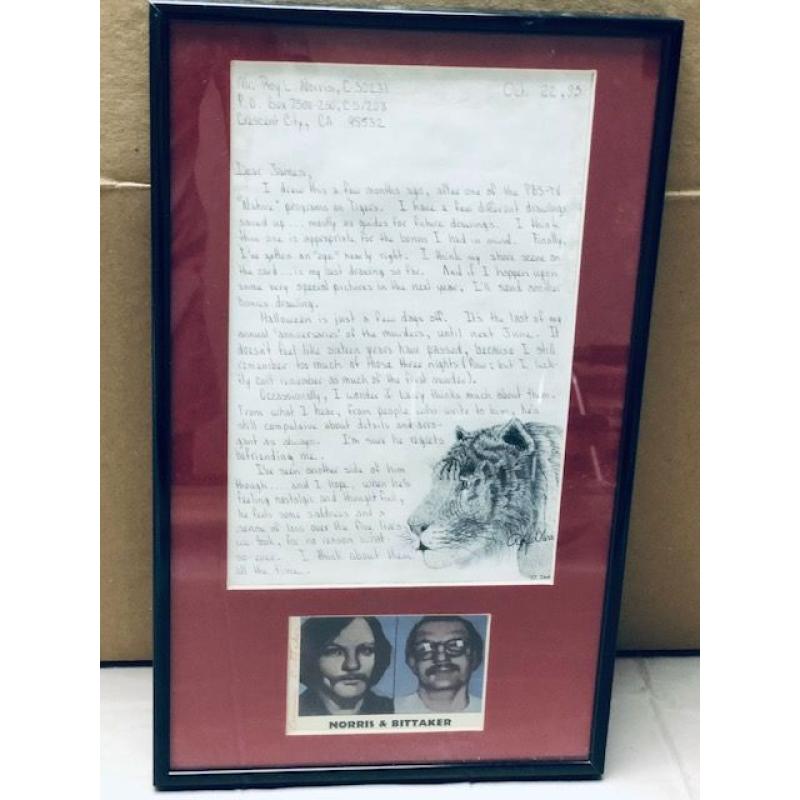 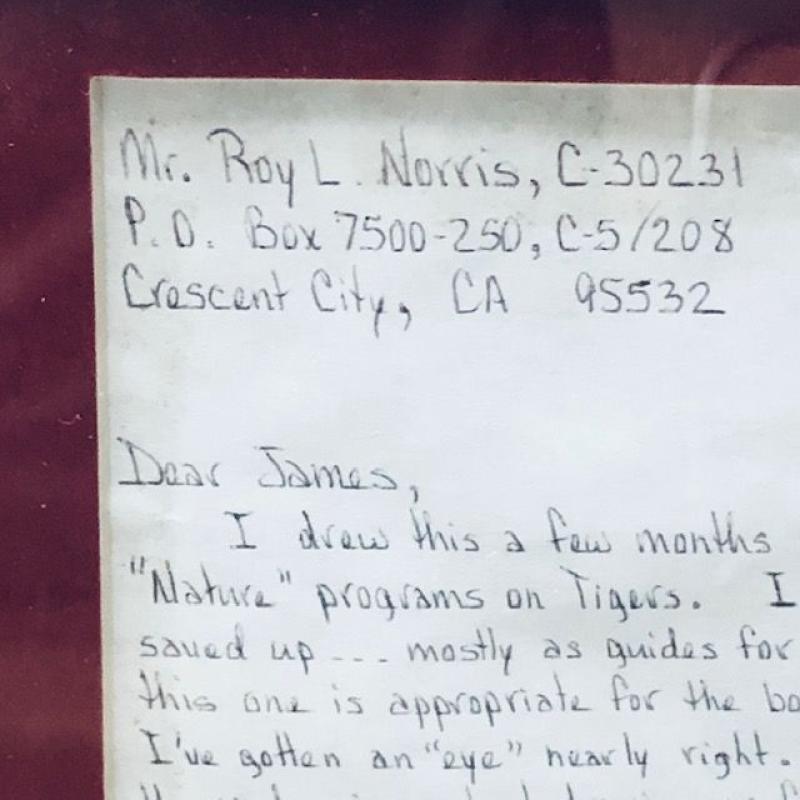 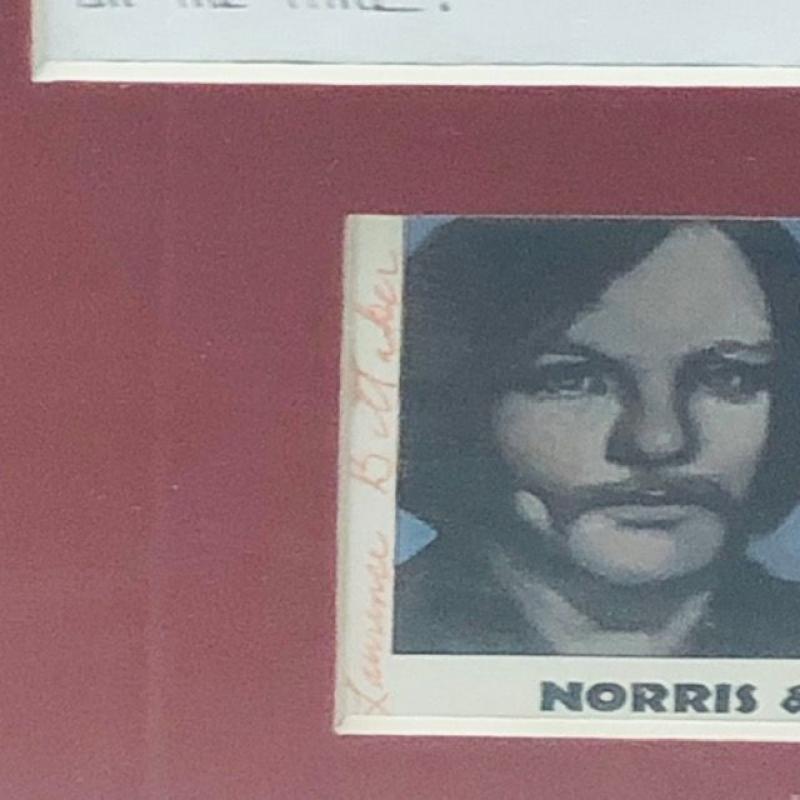 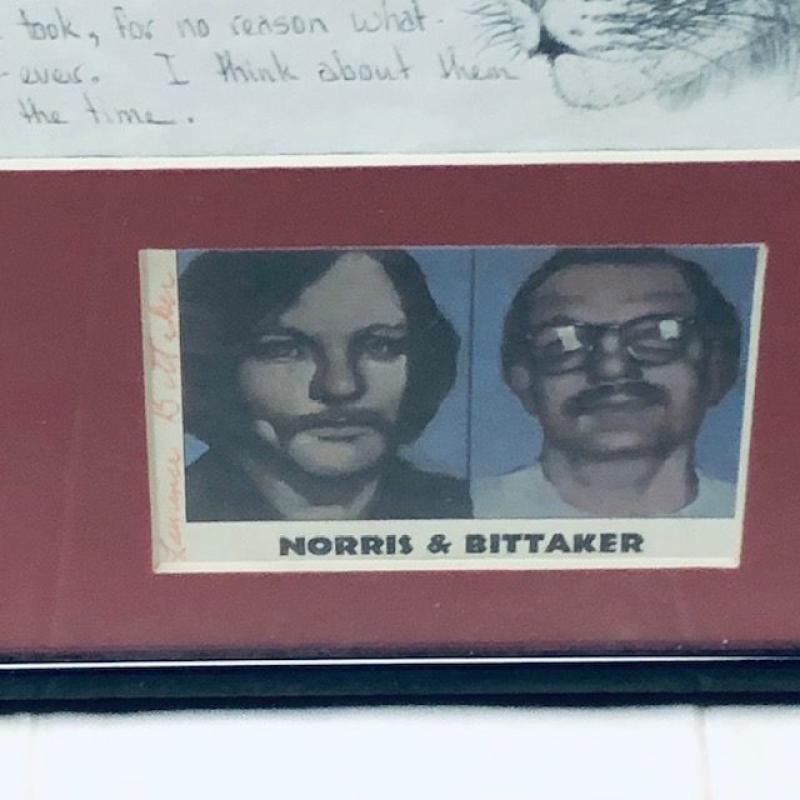 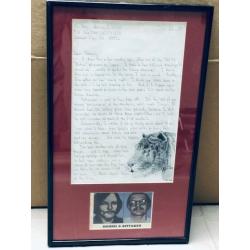 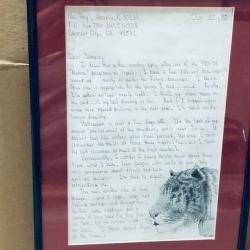 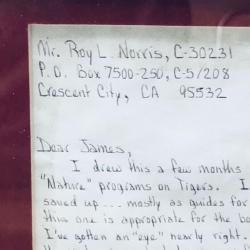 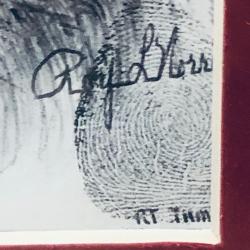 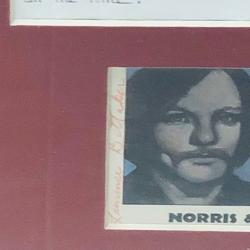 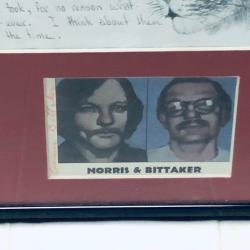 Comes from a smoke free environment. I AM CURRENTLY ACCEPTING CREDIT CARD PAYMENTS THROUGH STRIPE. YOU CAN ALSO USE APPLE PAY, US POSTAL MONEY ORDERS, OR ZELLE.  I WILL CONTACT YOU AFTER YOUR WIN/PURCHASE WITH PAYMENT INSTRUCTIONS.

Described by FBI Special Agent John E. Douglas as the most disturbing individual for whom he has ever created a criminal profile,[4]: 135  Bittaker was sentenced to death for five murders on March 24, 1981, but died of natural causes while incarcerated on death row at San Quentin State Prison in December 2019.[5][6]

Norris accepted a plea bargain whereby he agreed to testify against Bittaker and was sentenced to life imprisonment on May 7, 1980, with possibility of parole after serving 30 years. He died of natural causes at the California Medical Facility in February 2020.[7]

Bittaker and Norris became known as the "Tool Box Killers" because the majority of instruments used to torture and murder their victims, such as pliers, ice picks, and sledgehammers, were items normally stored inside a household toolbox. 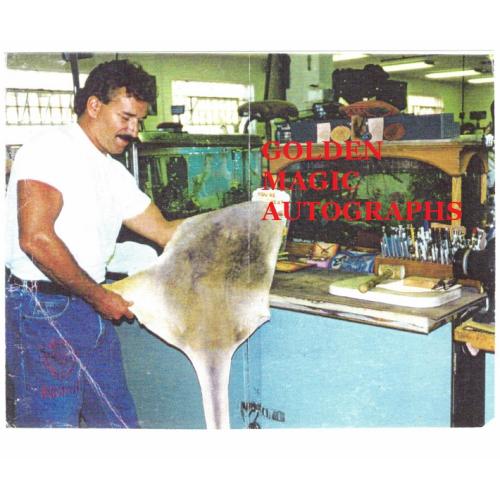 This is a paper copy of a photo of RANDALL WOODFIELD signed "RANDALL" on the back.  It was taken in the shop at the prison.  He is holding up a kangaroo skin.  He writ... 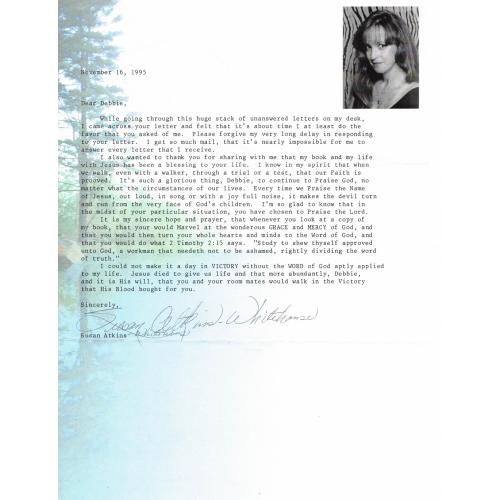 ONE PAGE LETTER SIGNED IN FULL BY SUSAN ATKINS WHITEHOUSE.  VERY RARE TO GET HER FULL MARRIED SIGNATURE!! Comes from a smoke free environment. I AM CURRENTLY ACCEPTIN... 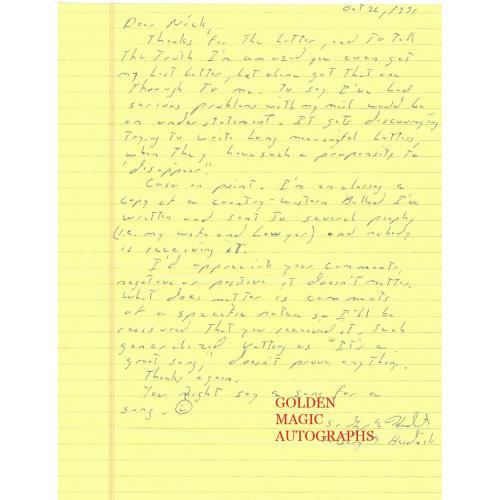 This is a one page letter signed IN FULL by GARY HEIDNIK.  Includes photocopy of the song mentioned in the letter!Comes from a smoke free environment. I AM CURRENTLY ... 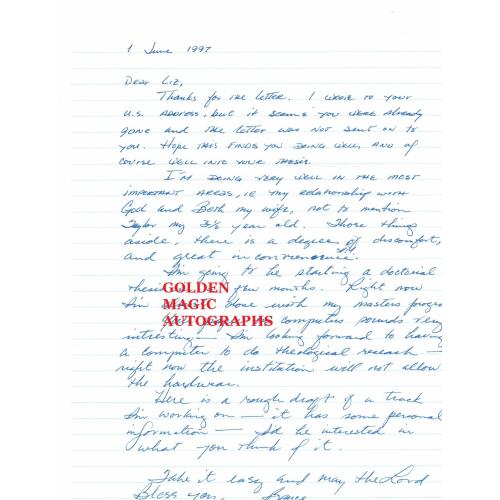 This is an 1 page letter, signed "BRUCE" by BRUCE DAVIS.   In the letter he mentions that he is getting ready to start his Doctrinal thesis, and that he is almost finis...