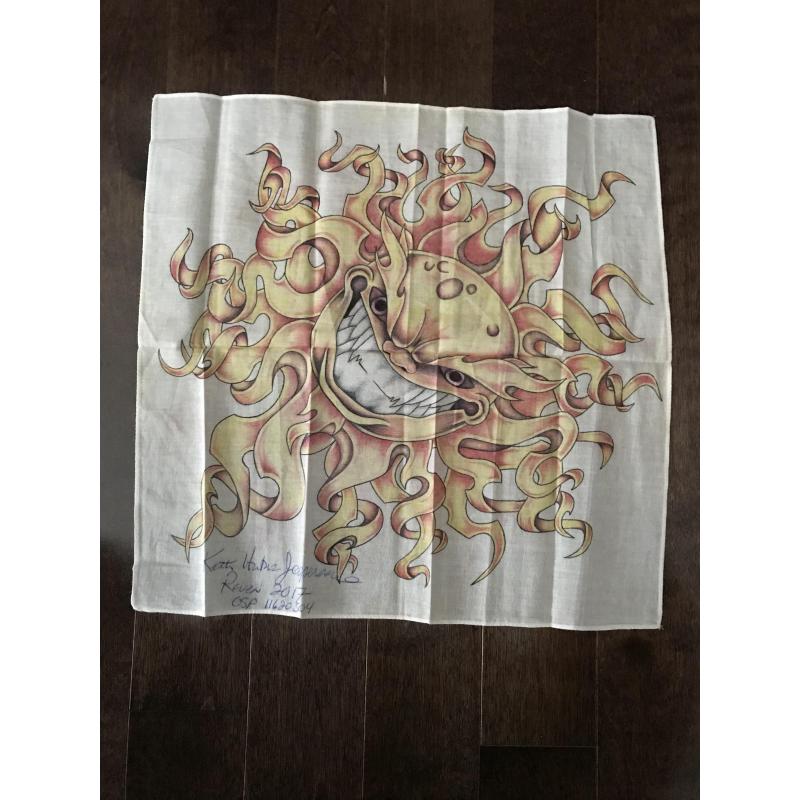 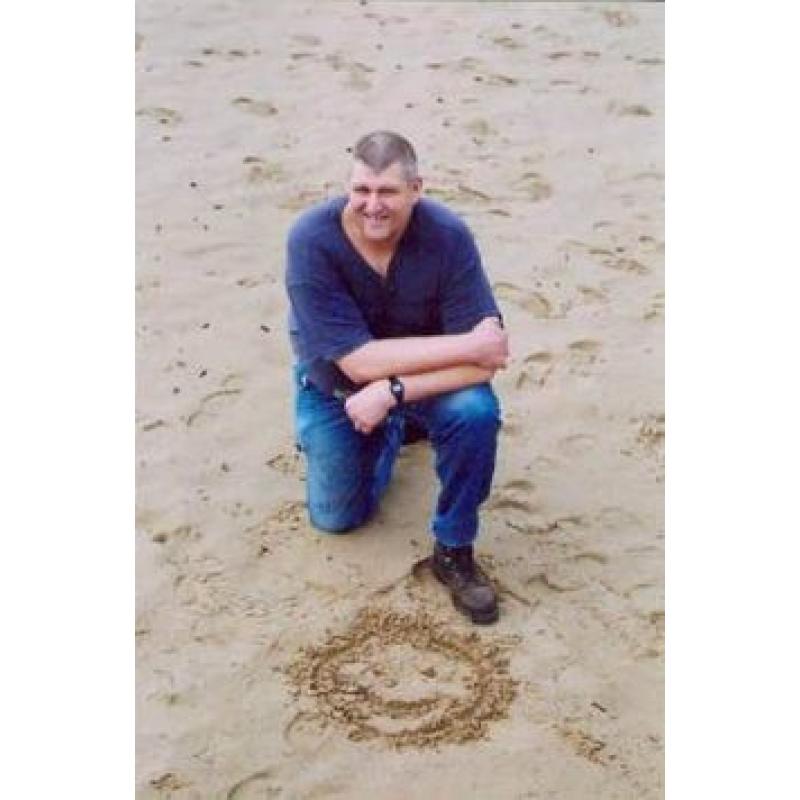 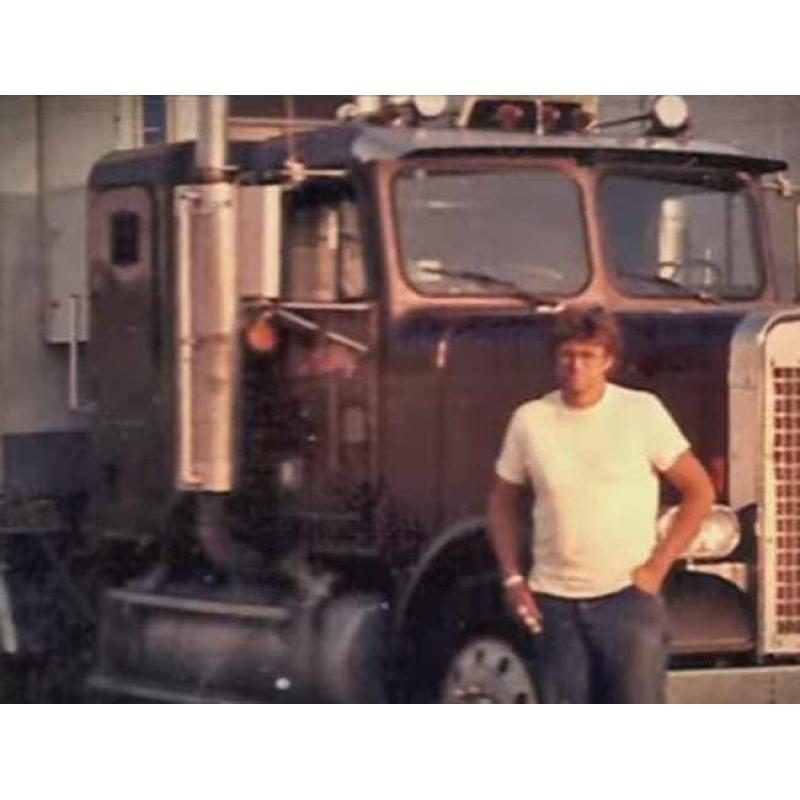 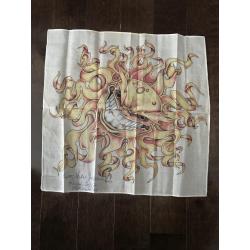 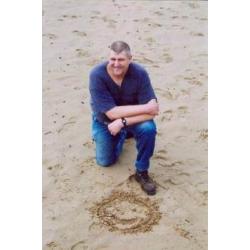 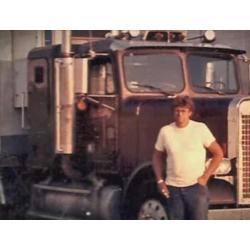 This is signed in full Keith Hunter Jesperson 11620304 and is Titled : Raven

Happy Face Killer doing a happy face artwork on his personal prison handkerchief! This is a significative true crime collectible . For many years he wouldn’t sign his name like he used to with the happy face. Now you have it in a jumbo size with flames coming out from it!

Notice how he left an empty round circle after his full signature. Then drew the happy face Raven piece with flames connecting to this empty circle.

Keith Hunter Jesperson (born April 6, 1955) is a Canadian-American Serial Killer who murdered at least eight women in the United States during the early 1990s. He was known as the "Happy Face Killer" because he drew smiley faces on his many letters to the media and prosecutors. Many of his victims were sex workers and transient who had no connection to him. Strangulation was his preferred method of murdering, the same method he often used to kill animals as a child.

He also drew at least on one occasion close to a crime scene a happy face taunting authorities.

Following Taunja Bennett's murder, as all the attention was going to Pavlinac and Sosnovske, Jesperson wrote a confession on the bathroom wall of a truck stop and signed it with a smiley face. When that did not create the attention he desired, he wrote letters to media outlets and police departments confessing to his murders, starting with a six-page letter to The Oregonian in which he revealed the details of his killings. He signed each letter with a smiley face.This led Phil Stanford, the journalist working the story for The Oregonian, to dub Jesperson "The Happy Face Killer" 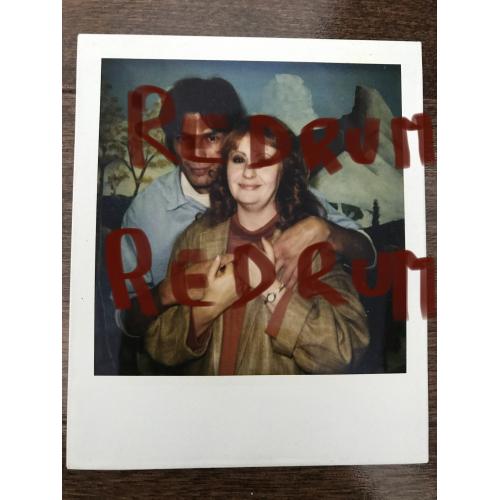 Richard Ramirez copy polaroid taken in the 1990’s no.3

Richard Ramirez copy polaroid taken in the 1990’s no.3You will get a copy of this polaroid cut to look like a polaroid 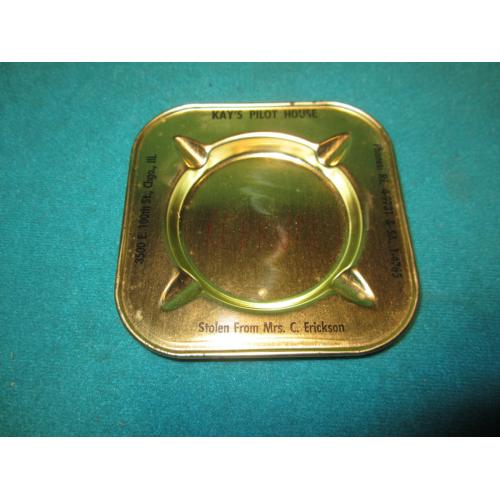 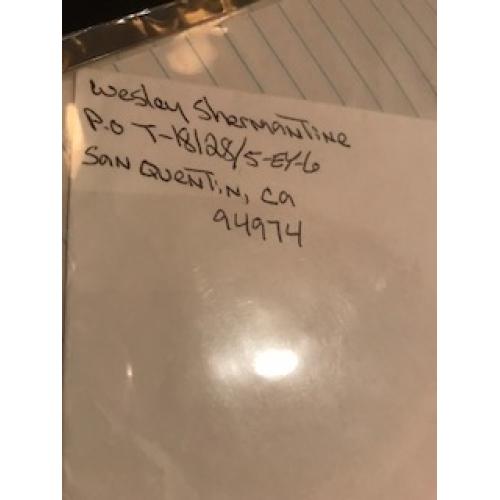 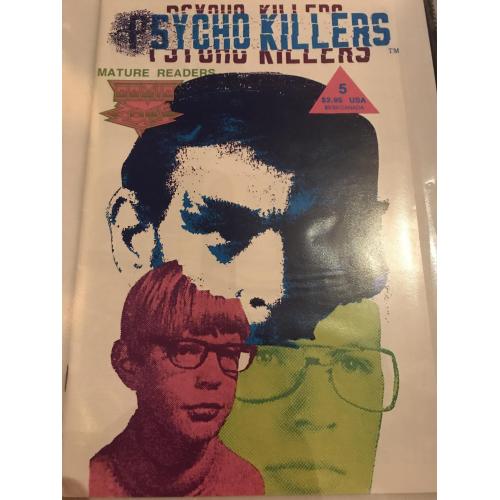