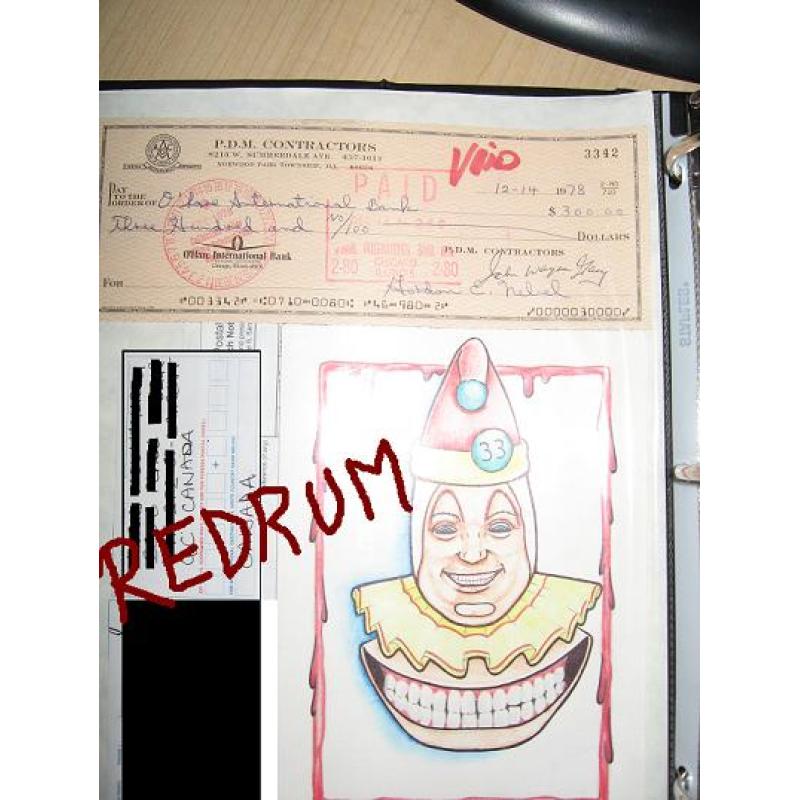 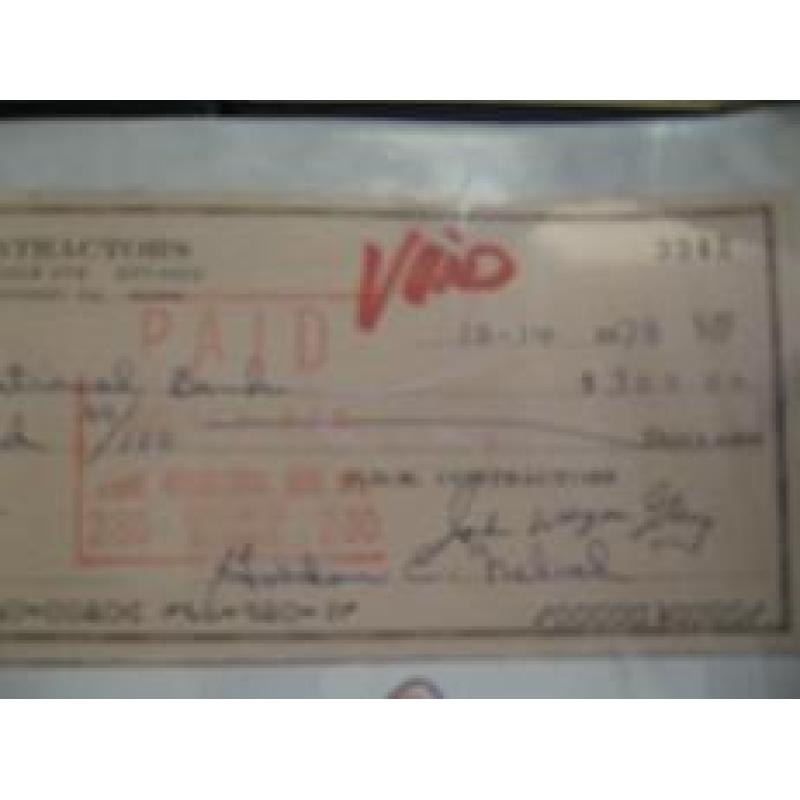 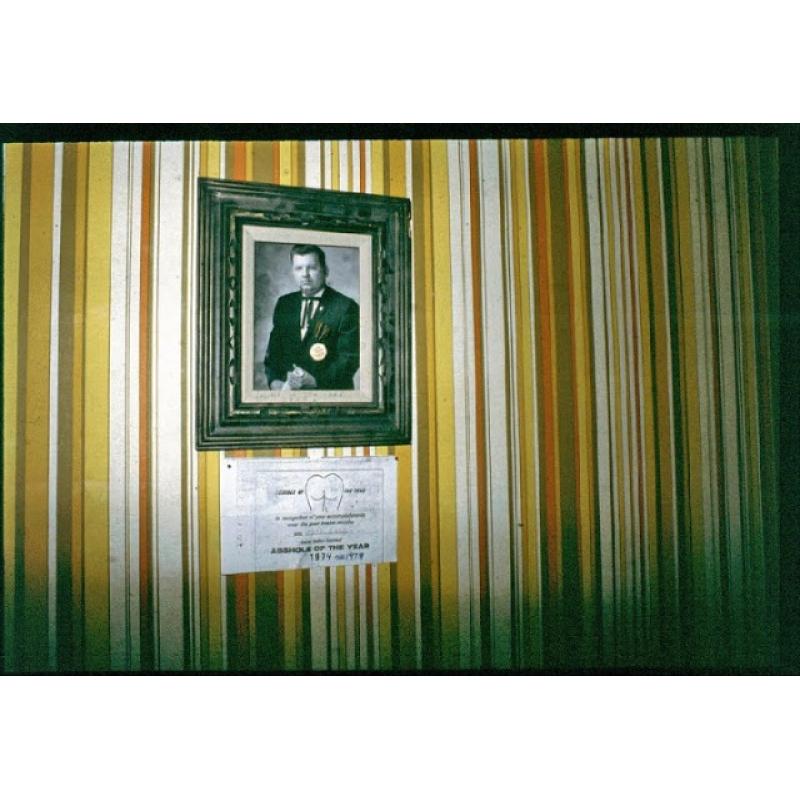 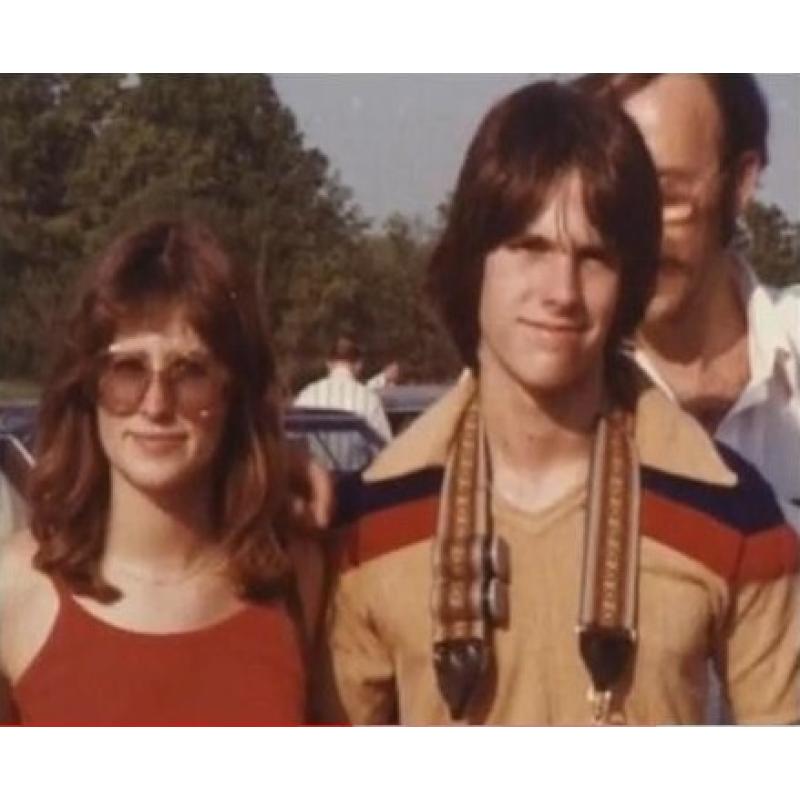 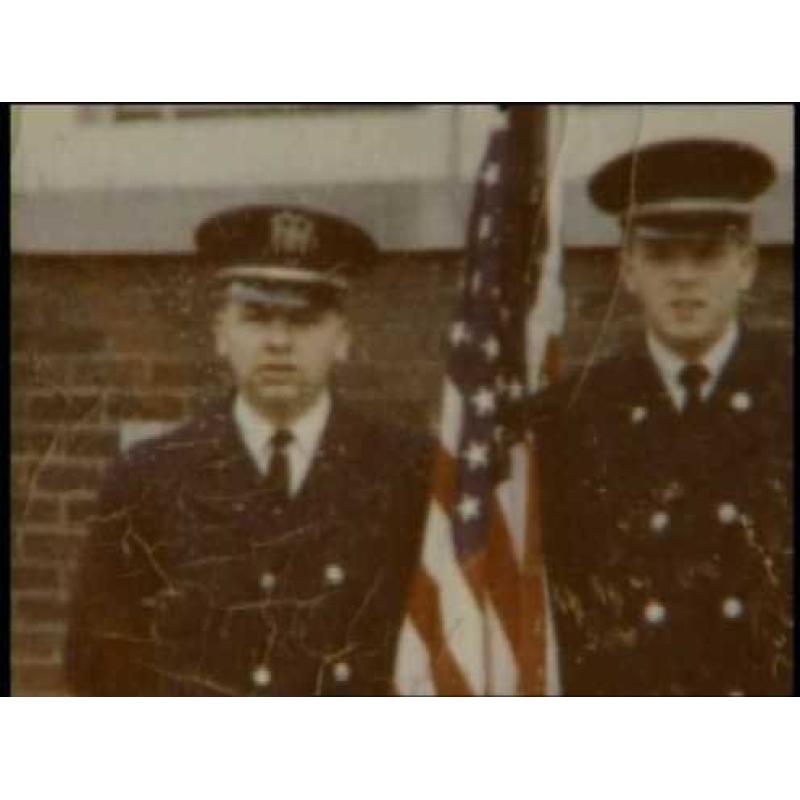 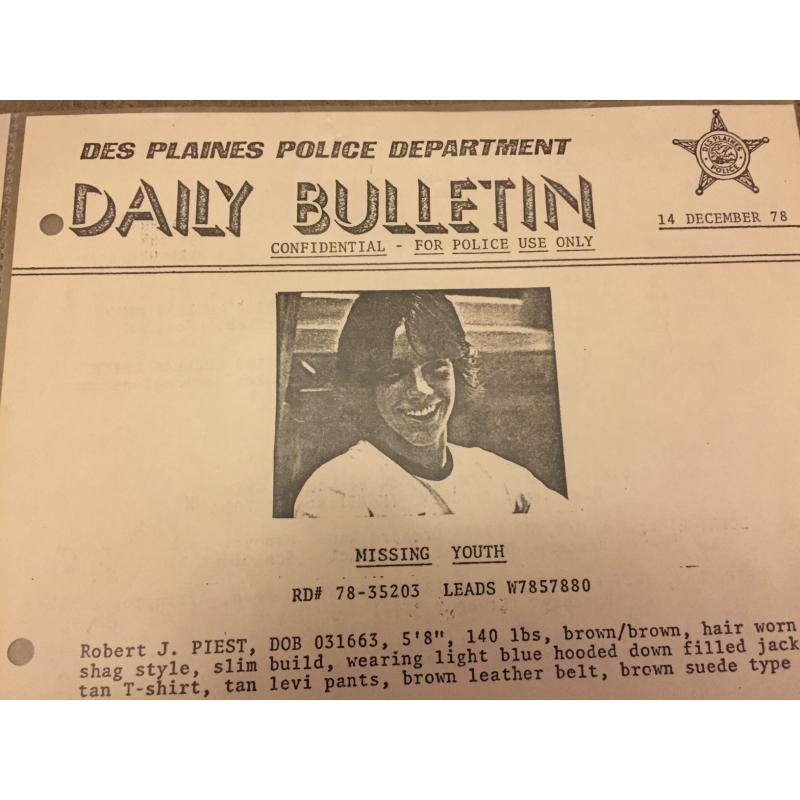 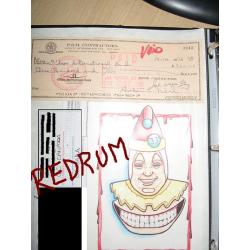 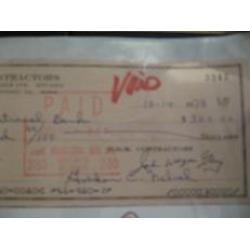 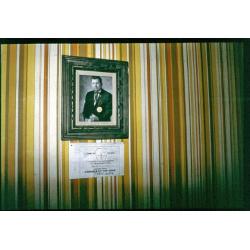 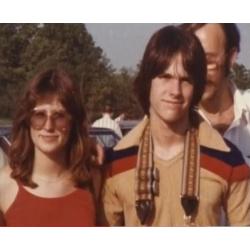 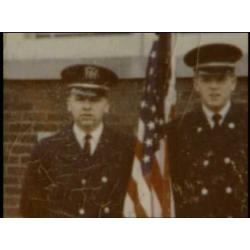 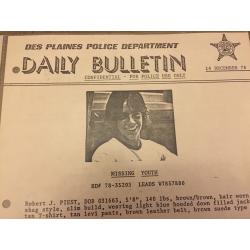 John Wayne Gacy Jr.(March 17, 1942 – May 10, 1994) was an  American Serial Killer and rapist. He sexually assaulted , tortured and murdered at least 33 teenage boys and young men between 1972 and 1978 in Cook County Illinois a part of metropolitan Chicago.

All of Gacy's known murders were committed inside his Norwood Park ranch house. His victims were typically induced to his address by force or déceptions, and all but one of his victims were murdered by either asphyxiation or strangulation with a make shift tourniquet; his first victim was stabbed to death. Gacy buried 26 of his victims in the crawl space of his home. Three other victims were buried elsewhere on his property, while the bodies of his last four known victims were discarded in the Des Plaines River.

Convicted of 33 murders, Gacy was sentenced to death on March 13, 1980, for 12 of those killings. He spent 14 years on death row before he was executed by lethal injection at Stateville Correctional Center on May 10, 1994. 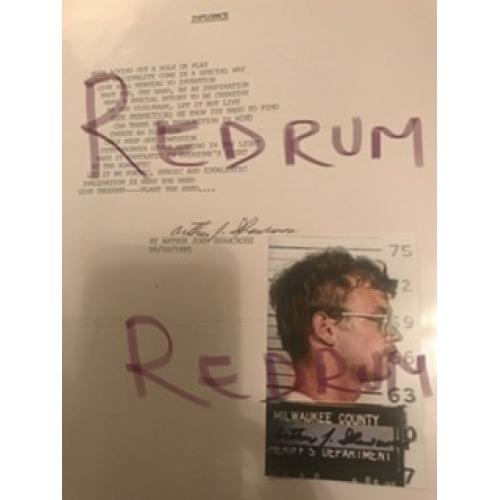 Jeffrey Dahmer cannibal  mugshot 2.5 x 3.5 signed by cannibal Arthur J. ShawcrossThis was signed in 2004-2005This auction is for the photographed mugshot of Jeffrey Dahm... 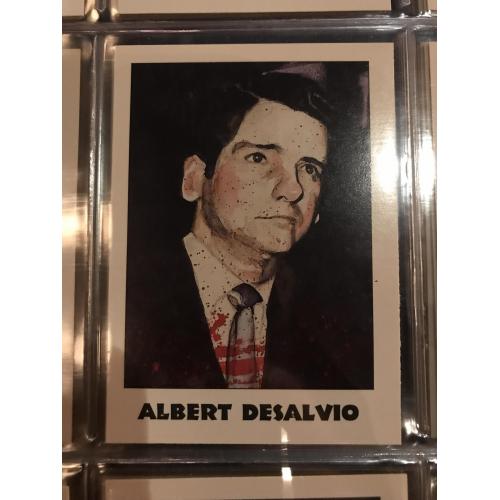 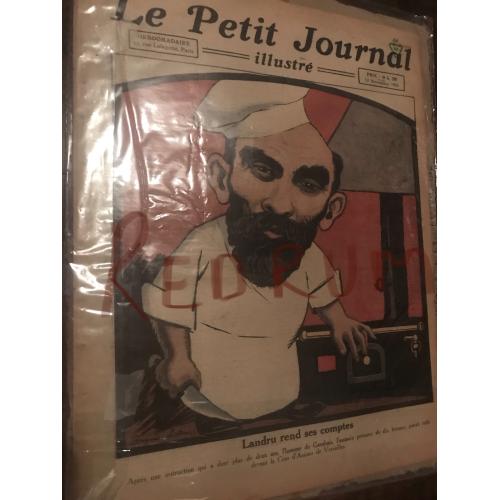 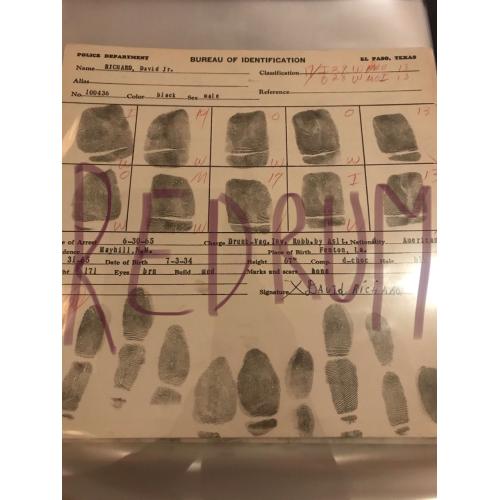