This is a marvellous piece and If you have to get one and only one Gacy painting we would suggest you this one!

It has everything going for it. It’s his self portrait done in very few examples, less then. 50 percent reversed goodbye were done from what we have and done out of those 50 never completed totally. Others got destroyed right after his execution and burned.

Finding one in good condition done within the few last ones and completed with the original plastic and Gacy’s prison label is extremly difficult! It’s nicely framed and Will be sent that way. Ready to be hanged on your wall! It’s a museum piece really!

I will also include a large John Gacy Manila envelope , not the original one this painting came in with but a nice one fully written and signed by him. An original one that he sent a painting.

I’m also including a rare letter Gacy sent to Jason Moss and that was part of the movie Dear Mr. Gacy and also part of the letters used to write his best seller book The Last Victim.

A great one and only true crime collection !

Item Location
H4K 2T2, New York, United States
Ships To
Worldwide
Pick-ups
No pick-ups
Shipping Instructions
You will have to also sign for it upon reception! 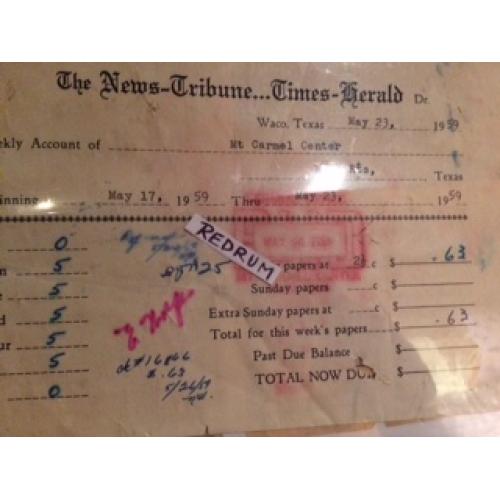 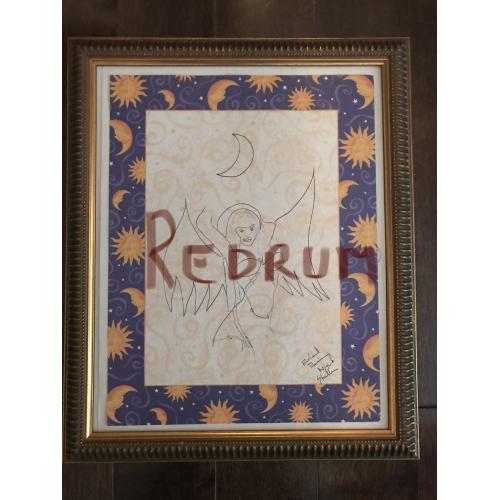 This artwork was done in black ink on a special stationary. It depicts the moon right on top and the fact that its signed Night Stalker as well explains that its a victim... 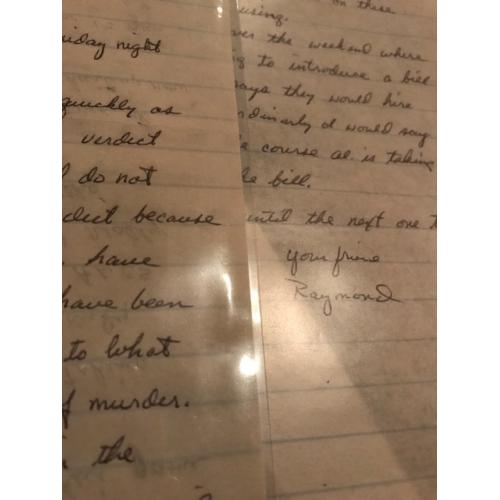