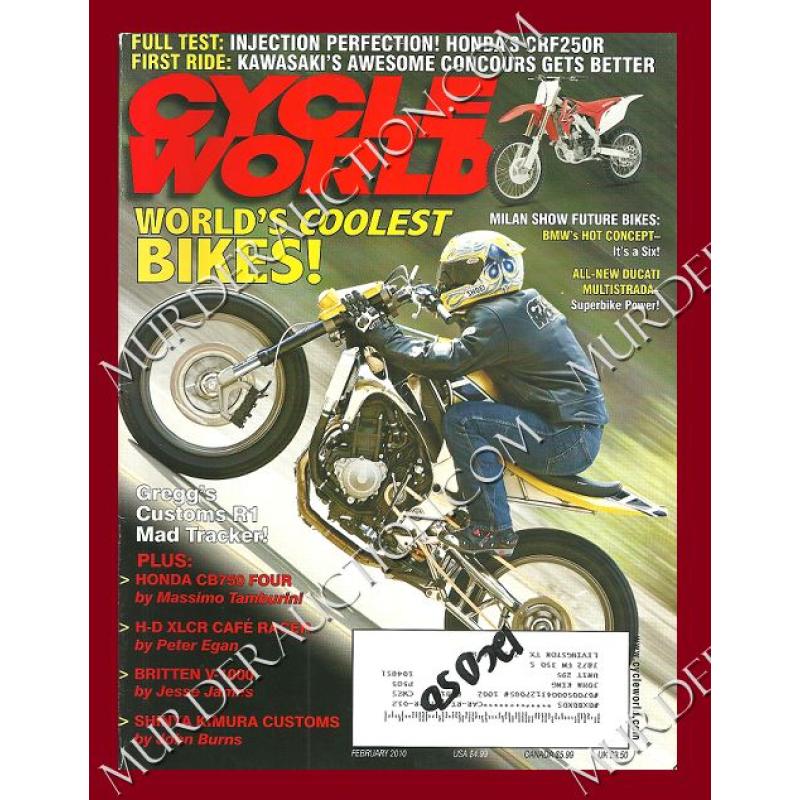 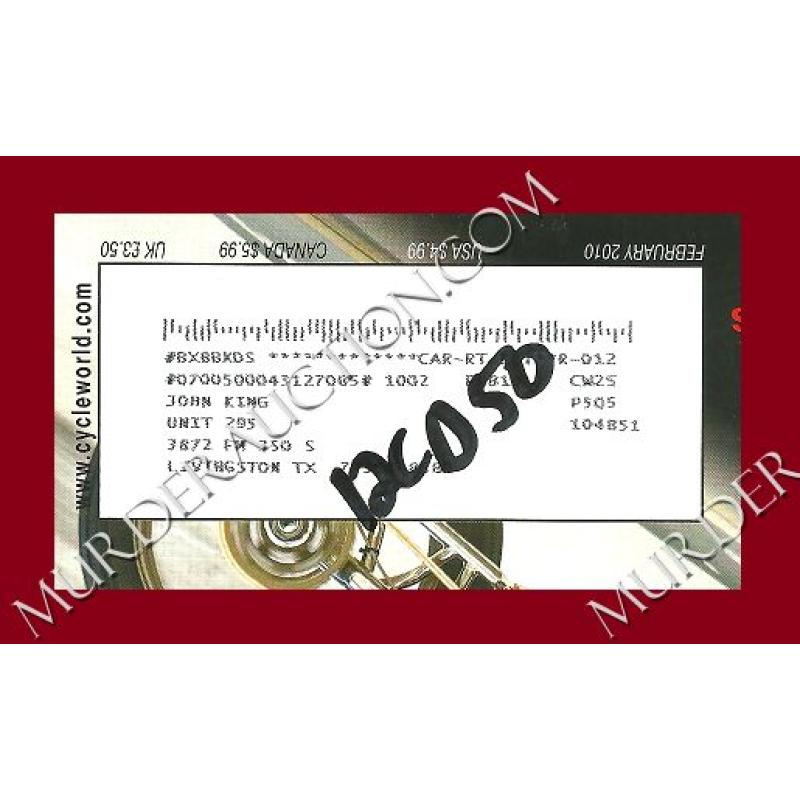 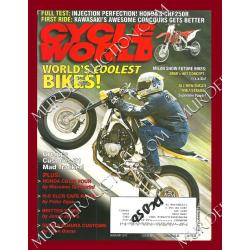 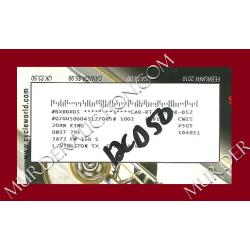 This auction is for a magazine owned by the Texas convicted murderer John William King. During the early morning hours of 6/7/1998 King, with accomplices Shawn Allen Berry and Lawrence Russel Brewer, invited a local African American man they knew to accompany them, picking him up after seeing him walking home. The four men would drive out to rural Jasper County. After what was initially said to be "a drug deal gone bad," the three men beat, stabbed, and dragged his body for about three miles. Forensic evidence very clearly suggested the victim was dead prior to being dragged. The Jasper County Coroner's Office worked in tandem with law enforcement, stating the victim was alive while he was dragged to add kidnapping to the charges, thus making the crime death penalty qualified. King was convicted for his role in the hate crime and sentenced to death 2/25/1999. Brewer and Berry were each tried and convicted in separate trials. Brewer was executed 9/21/2011. Berry received a life sentence for his role in the crime. Despite gross misconduct by prosecutors King was executed 4/24/2019. He was 44. King offered a final written statement: Capital Punishment: Them without the capital get the punishment.

ITEM DESCRIPTION: The Cycle World magazine was own by King while awaiting execution on death row in Livingston, TX. A few of the pictures have been cut out as King liked to add them to his correspondence. The mazagine comes inside a protective magazine sleeve with an acid free board and has been stored flat. Message me with any questions you might have. Thanks for having a look-see. 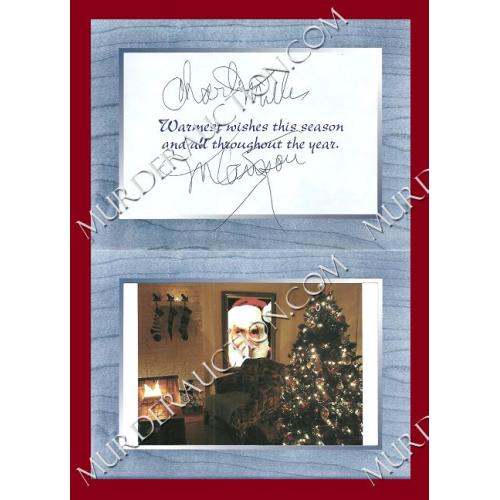 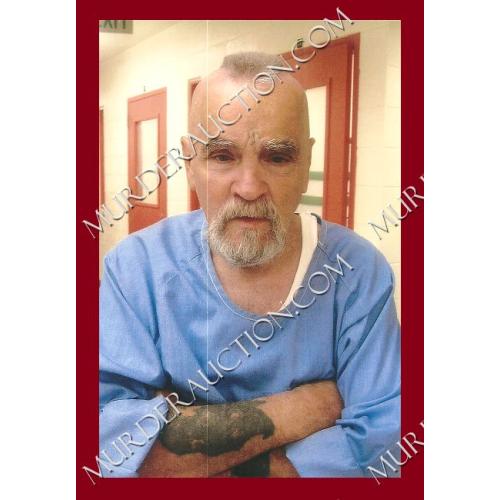 Photograph of the true crime icon sporting a mohawk. 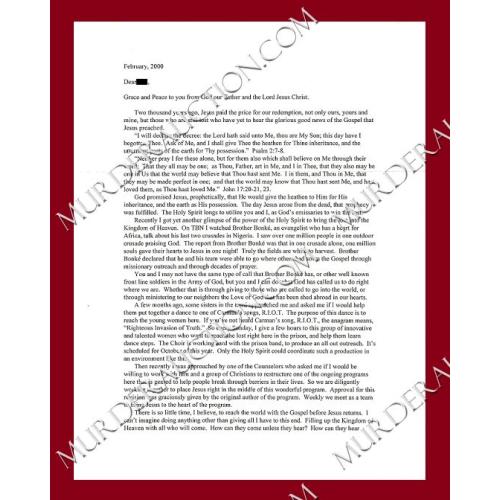 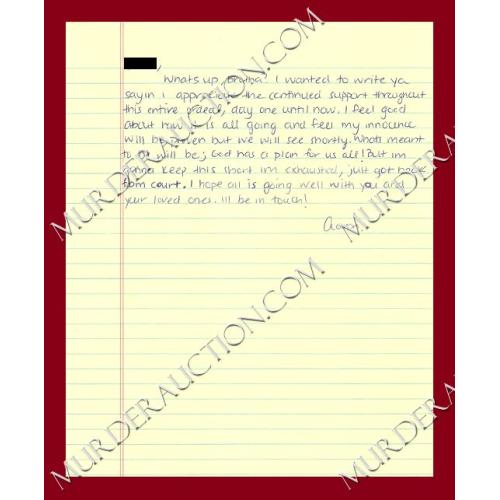