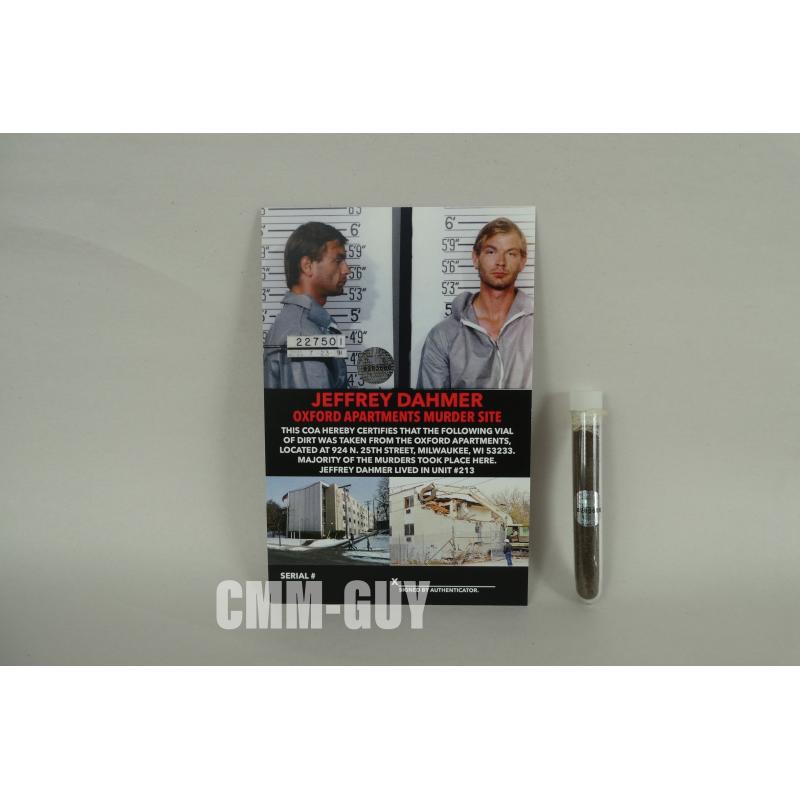 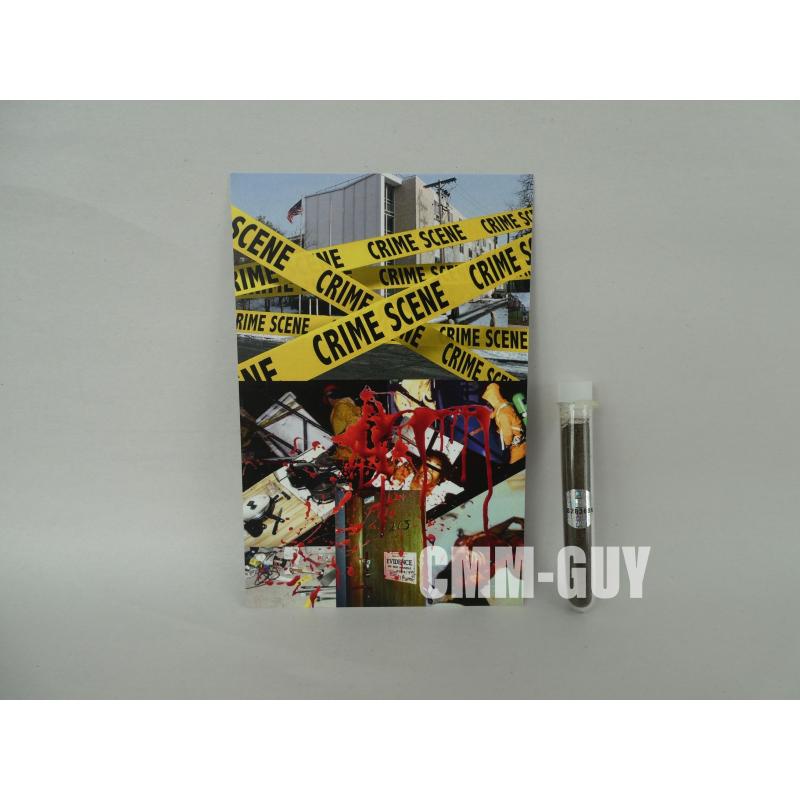 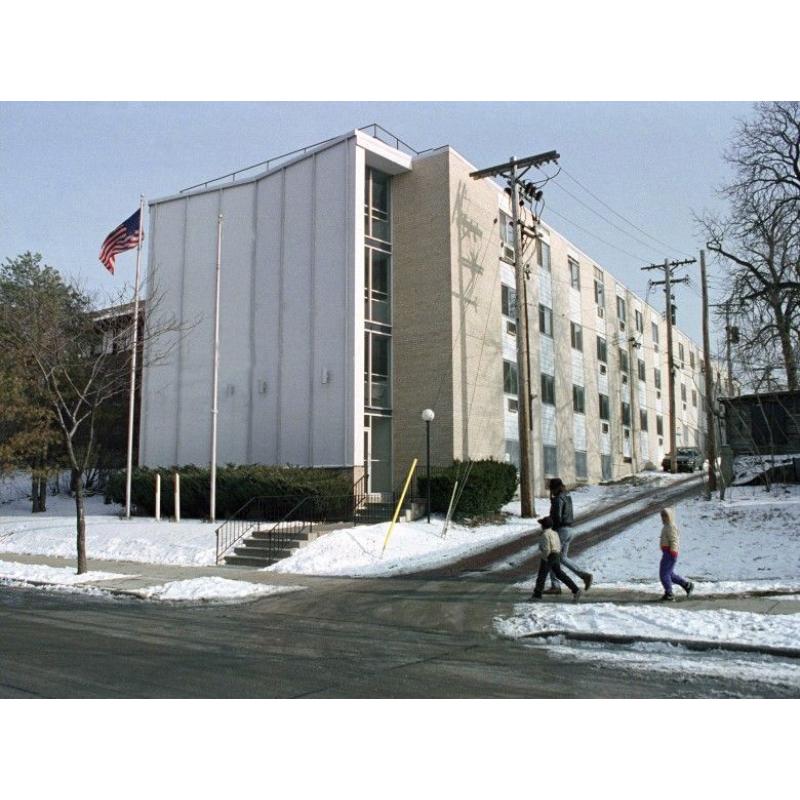 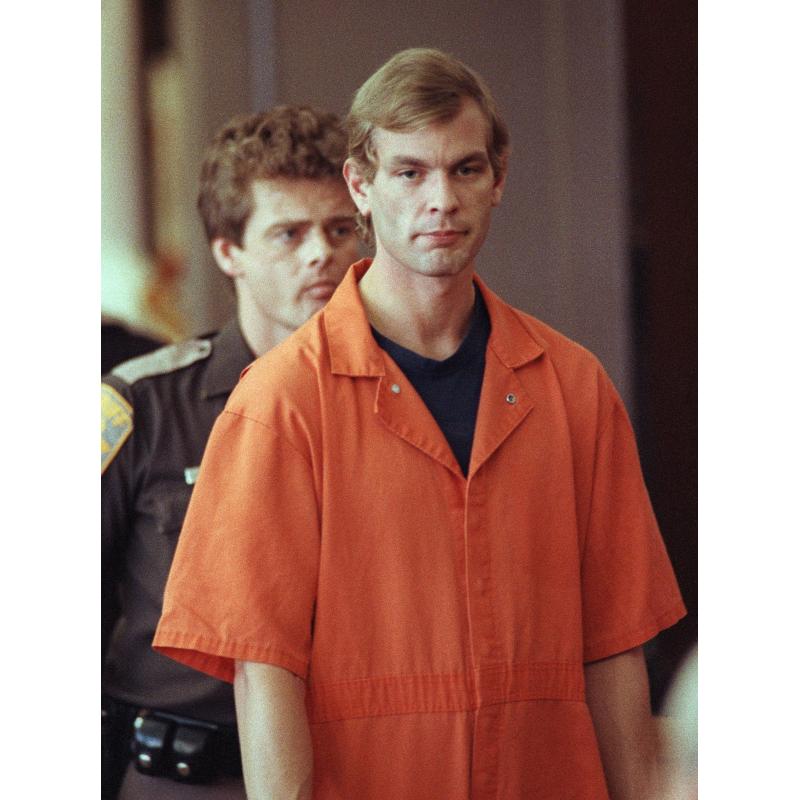 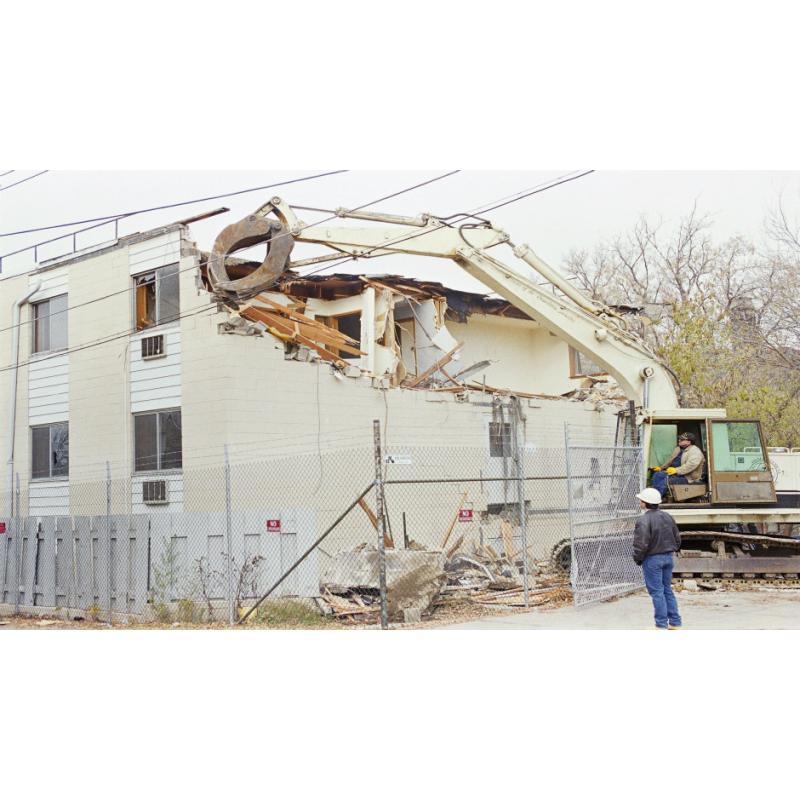 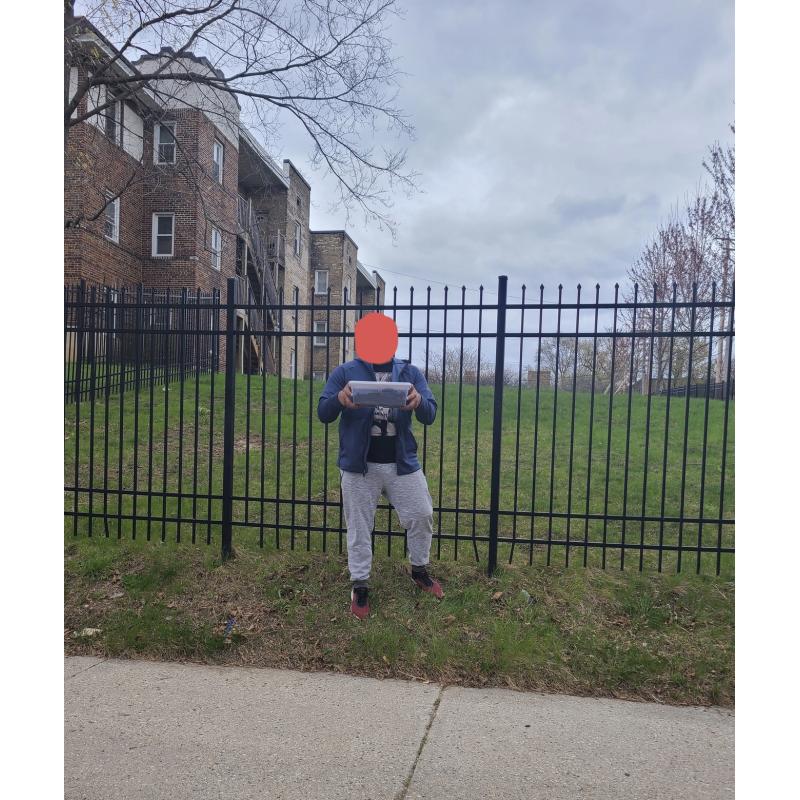 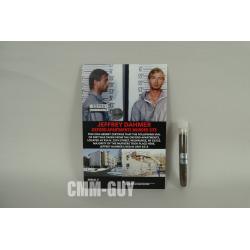 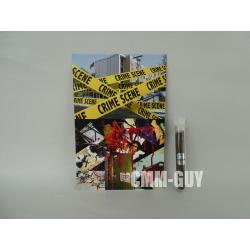 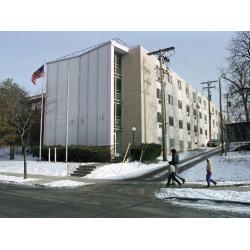 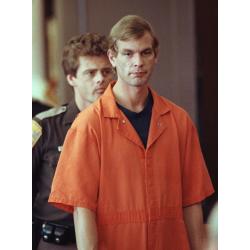 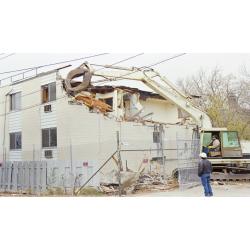 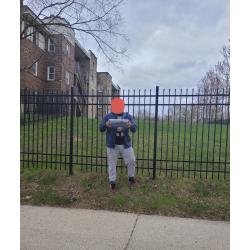 Dirt from Jeffrey Dahmer’s Oxford Apartment Building site, where majority of his crimes were committed.

This listing is for the following:

Dirt from the Oxford Apartments Murder Site, Milwaukee, WI. This is where Jeffrey Dahmer lived and committed MOST of his crimes.

Jeffrey Lionel Dahmer ( May 21, 1960 – November 28, 1994), also known as the Milwaukee Cannibal or the Milwaukee Monster, was a convicted American serial killer and sex offender who committed the murder and dismemberment of 17 men and boys between 1978 and 1991. Many of his later murders involved necrophilia, cannibalism, and the permanent preservation of body parts—typically all or part of the skeleton.

Although he was diagnosed with borderline personality disorder, schizotypal personality disorder, and a psychotic disorder, Dahmer was found to be legally sane at his trial. He was convicted of 15 of the 16 murders he had committed in Wisconsin, and was sentenced to 15 terms of life imprisonment on February 15, 1992. Dahmer was later sentenced to a 16th term of life imprisonment for an additional homicide committed in Ohio in 1978.

On November 28, 1994, Dahmer was beaten to death by Christopher Scarver, a fellow inmate at the Columbia Correctional Institution in Portage, Wisconsin. 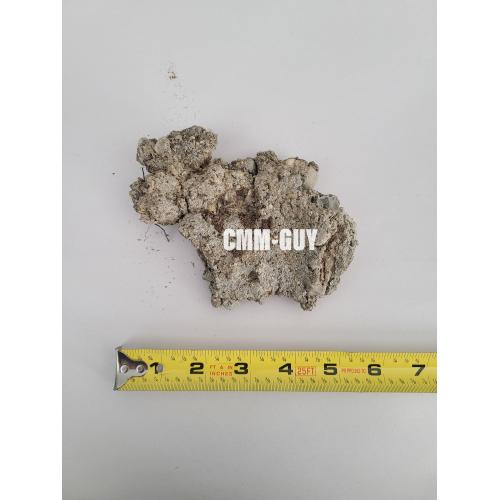 (1) PIECE OF FOUNDATION FROM THE ED GEIN FARMHOUSE SITE. 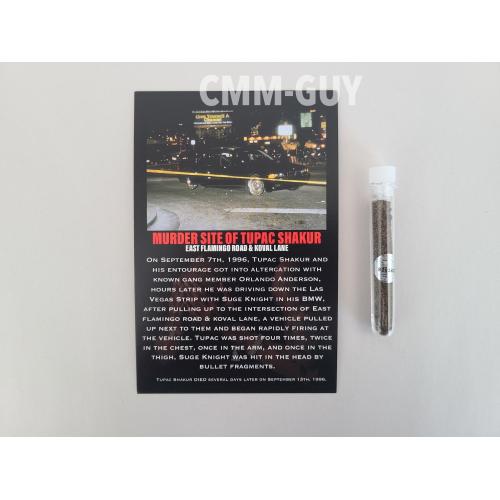 This listing is for Dirt, Rocks, Gravel, and etc from the Murder Site of Tupac Shakur. 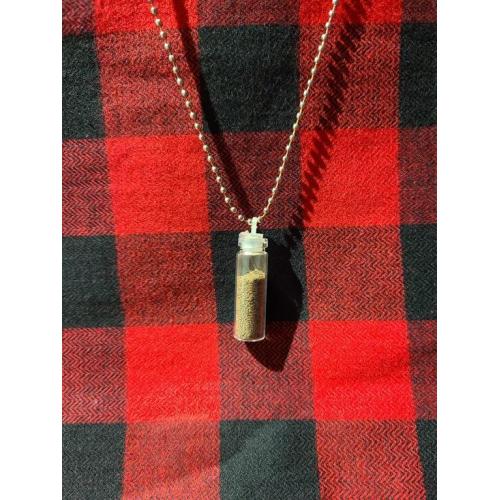 Choose between Farm Dirt, Grave Dirt, or both. 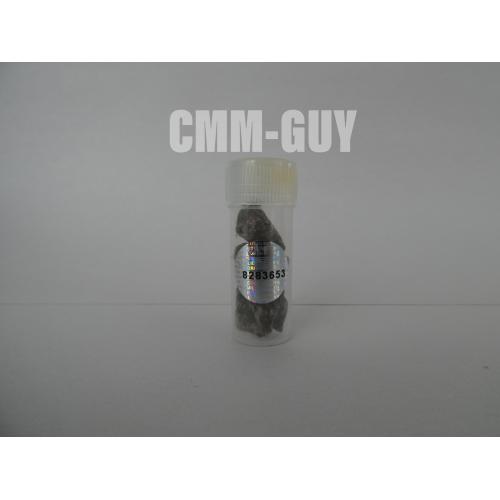 Piece’s of Foundation & Rock from the Oxford Apartment building site, where majority of Jeffrey Dahmer’s crimes were committed.