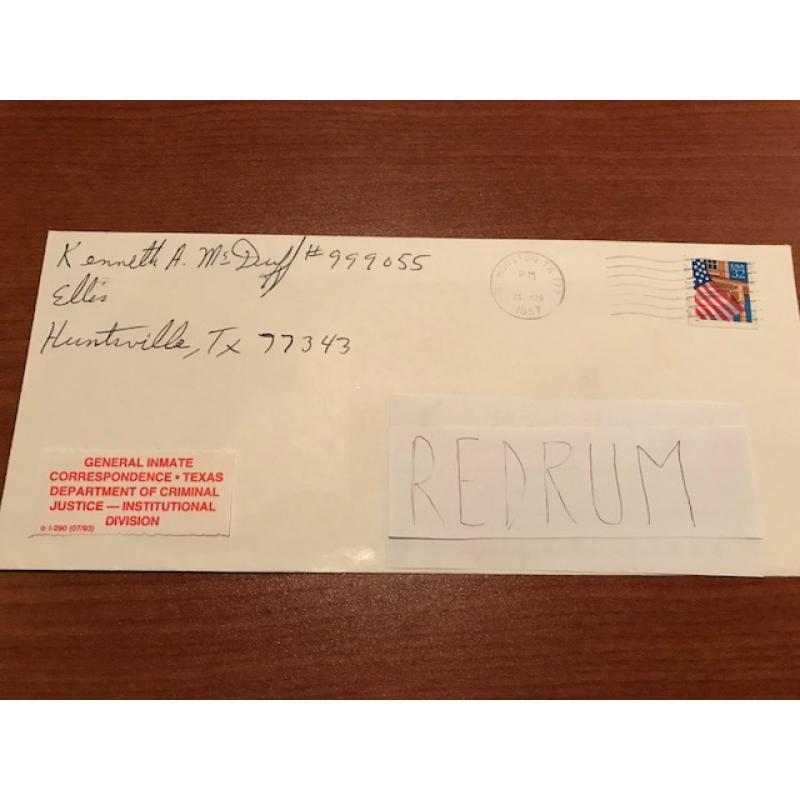 Postmarked Houston Tx, 21 Aug 1997 this envelope is in great condition. Not many handwritten envelopes signed Kenneth A. mcDuff become available to purshase.

Kenneth Allen McDuff (March 21, 1946 – November 17, 1998) was an Americanserial killer. He was convicted in 1966 of murdering 16-year-old Edna Sullivan; her boyfriend, 17-year-old Robert Brand; and Robert's cousin, 15-year-old Mark Dunnam, who was visiting from California. They were all strangers whom McDuff abducted after noticing Sullivan; she was repeatedly raped before having her neck broken with a broomstick. McDuff was given three death sentences that were reduced to life imprisonment consequently to the 1972 U.S. Supreme Court ruling Furman v. Georgia. He was paroled in 1989.

He was then apprehended again in 1992.

McDuff was indicted on one count of capital murderfor Northrup's murder in McLennan County, Texas, on June 26, 1992. He was found guilty. In Texas, juries determine whether or not an individual convicted of capital murder receives life imprisonment or the death penalty. Journalist Gary Cartwright expressed the hope he would be executed, saying: "If there has ever been a good argument for the death penalty, it's Kenneth McDuff." 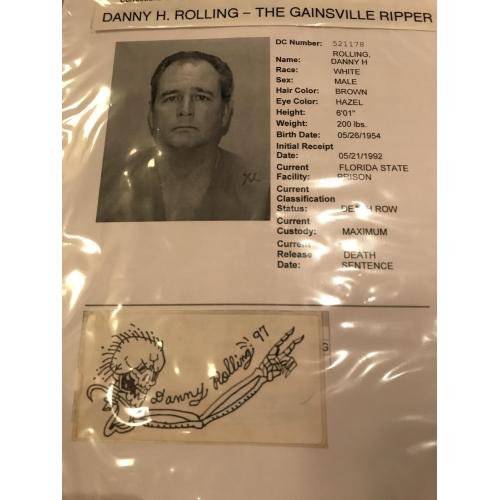 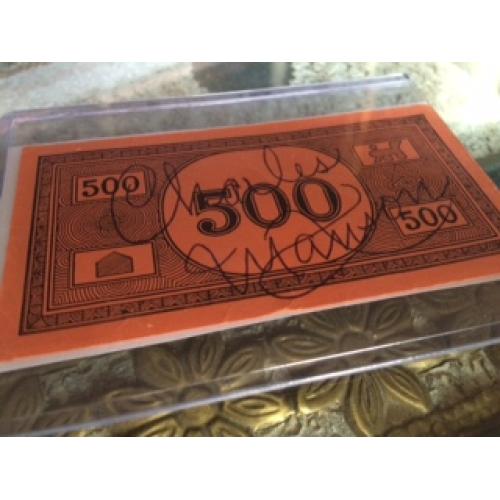 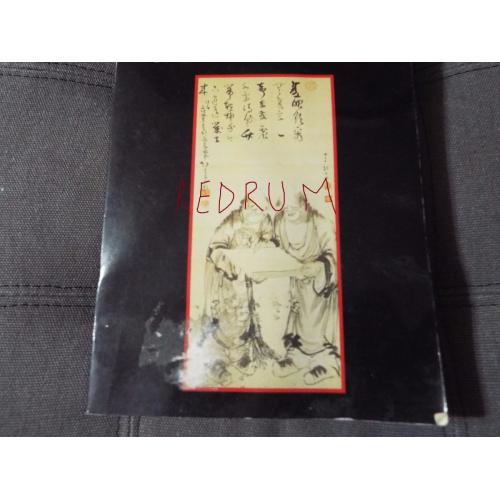 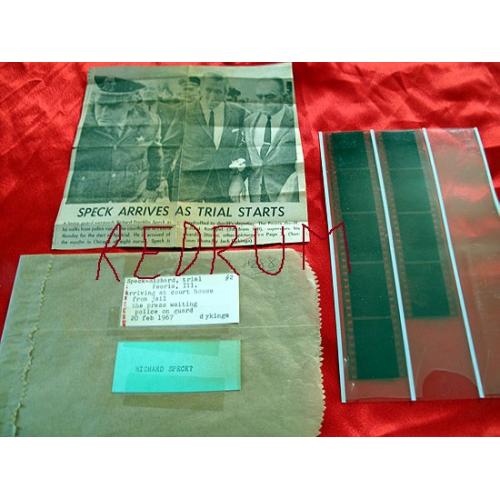 Richard Speck very unique lot including 9 original negatives related to Speck as he arrives as trial starts in Peoria, Illinois from 1967