Elmer Wayne Henley Jr.(born May 9, 1956) is a convicted American serial killer, incarcerated in theTexas Department of Criminal Justice (TDCJ) system. Henley was convicted in 1974 for his role in a series of murders in Houston, Texas, between 1970 and 1973 in which a minimum of 28 teenage boys were abducted, tortured, raped and murdered by Dean Corll. Many of the victims were lured to Corll's home by Henley or Corll's other teenage accomplice, David Brooks. Corll was shot dead by Henley, then 17 years old, on August 8, 1973.

Henley is serving six consecutive life terms for his involvement in what came to be known as the Houston Mass Murders, ]which at the time were characterized as "the deadliest case of serial murders in American history" 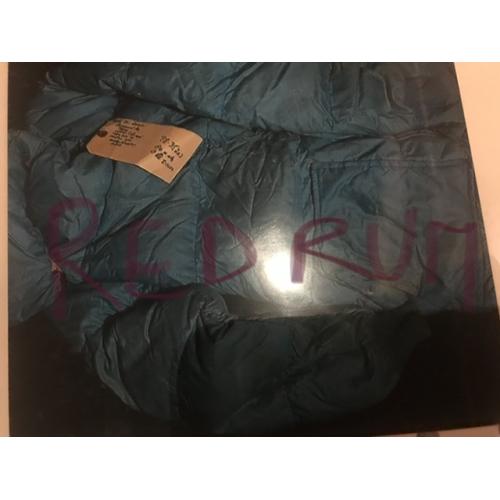 John Wayne Gacy 4 x 4.5 photograph of a victim’s coat shown as exhibit at his trial

John Wayne Gacy 4 x 4.5 photograph of a victim’s coat shown as exhibit at his trialYou will be getting a modern copy of this coat 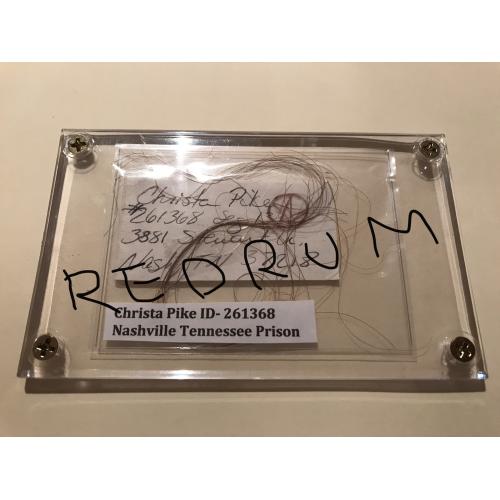 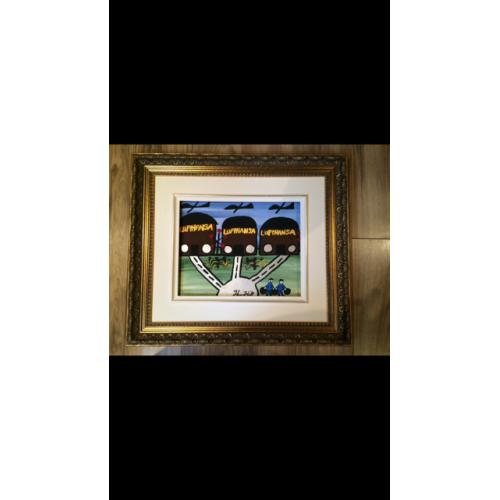 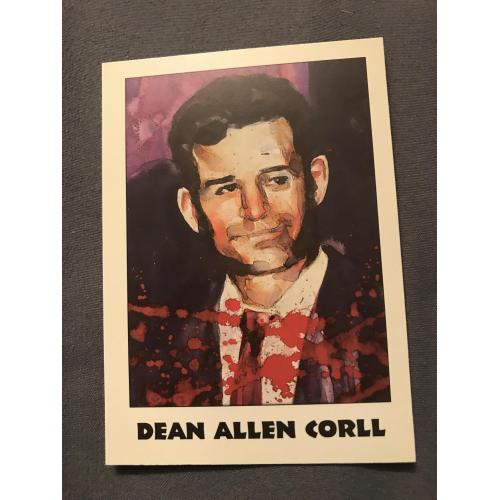