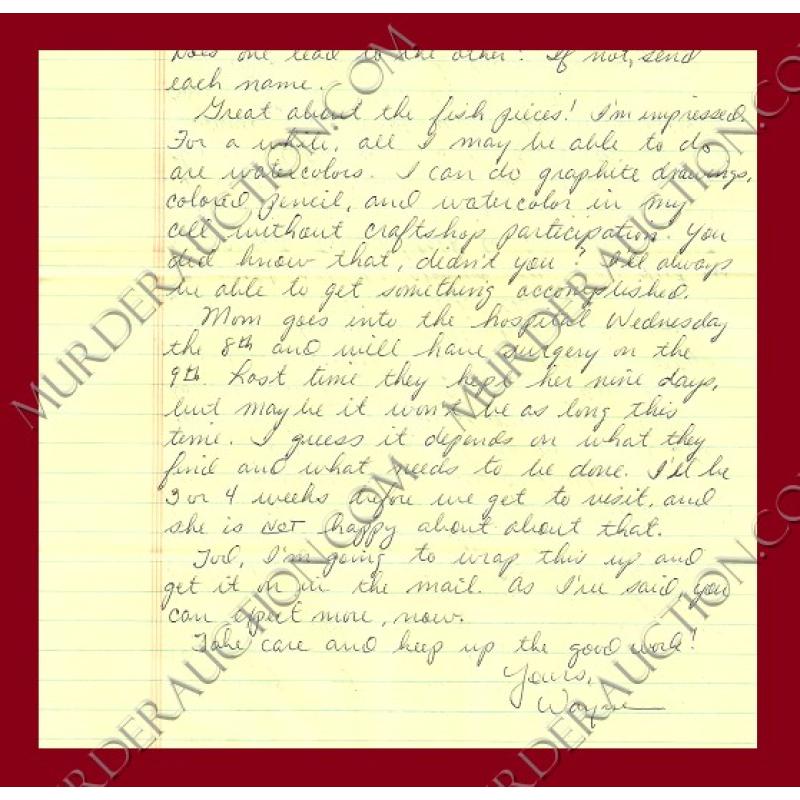 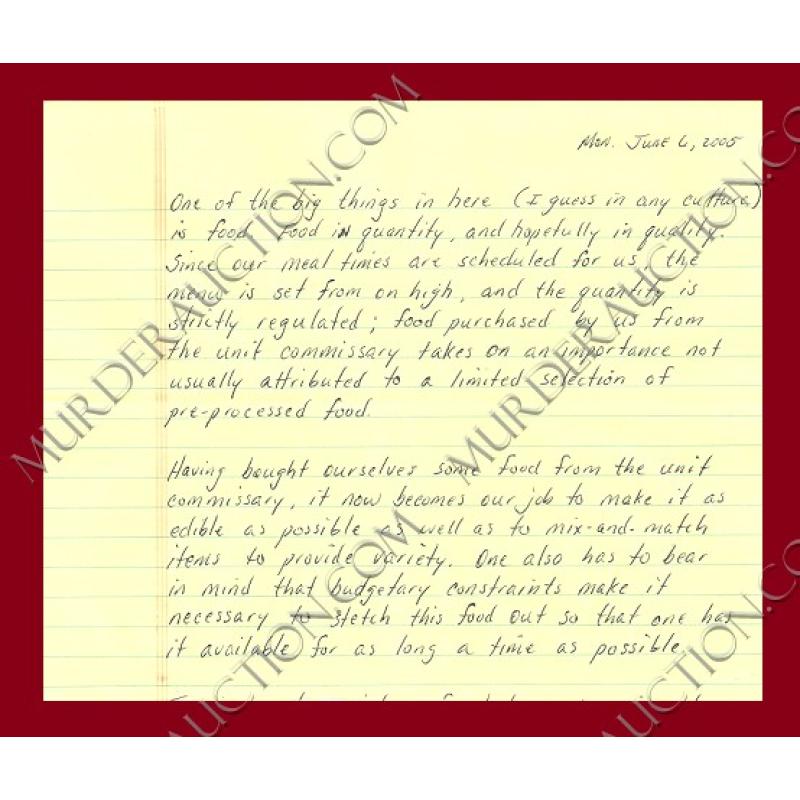 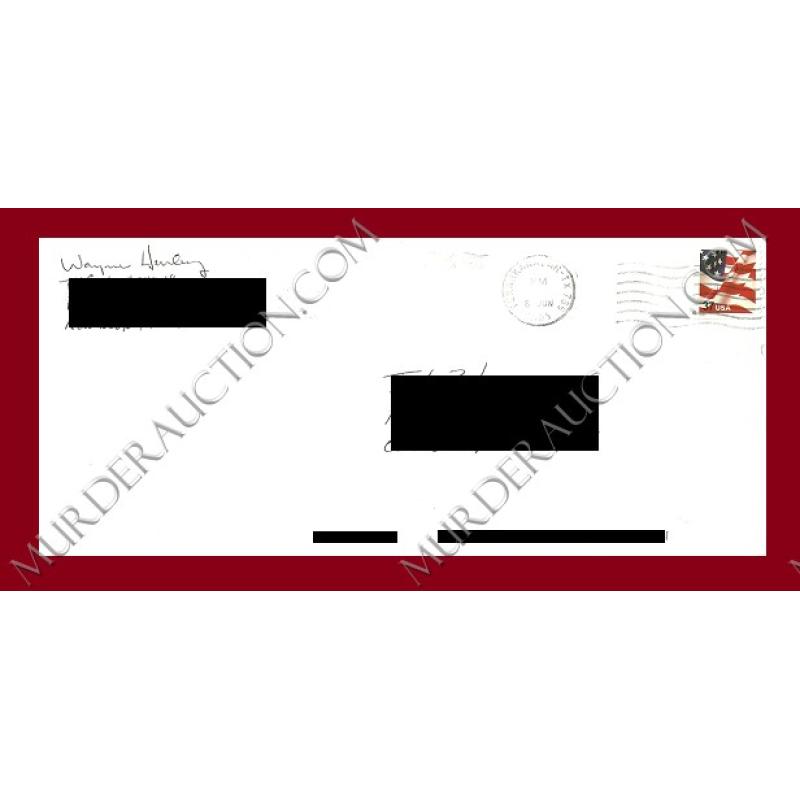 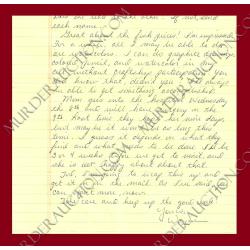 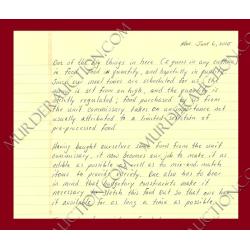 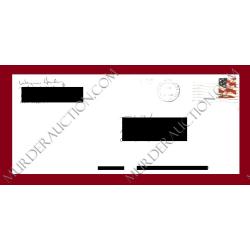 ITEM DESCRIPTION: The missive is two pages on one legal size sheet of stationery, dated 6/7/2005, and signed, "Wayne." Henely has enclosed an additional sheet detailing the importance of prison foods and their preparation, dated 6/6/2005. The original mailing envelope is postmarked 6/8/2005. The letter and envelope come inside a protective magazine sleeve with an acid free board. Message me with any questions you might have. Thanks for having a look-see. 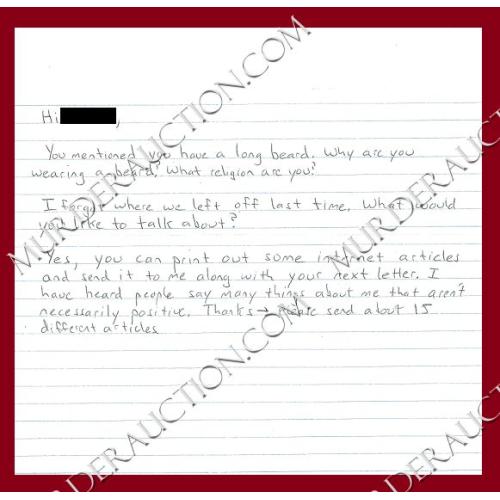 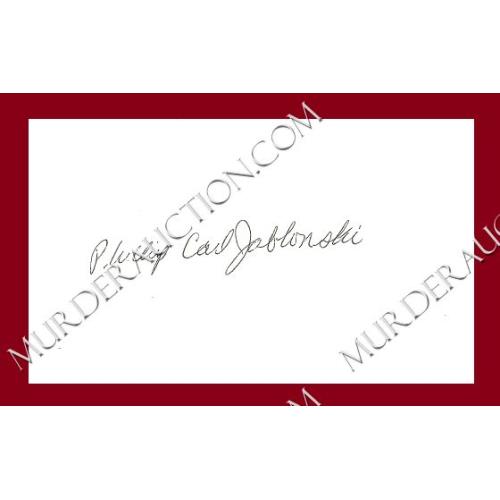 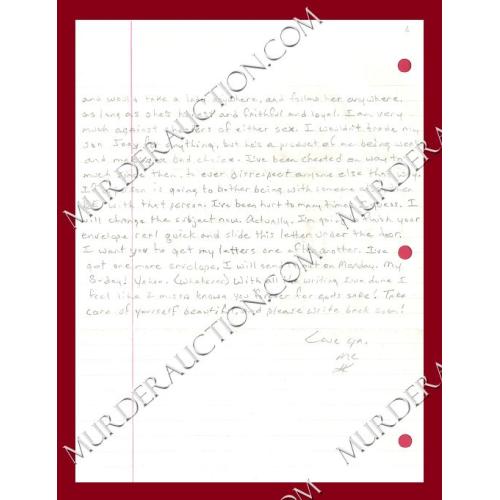 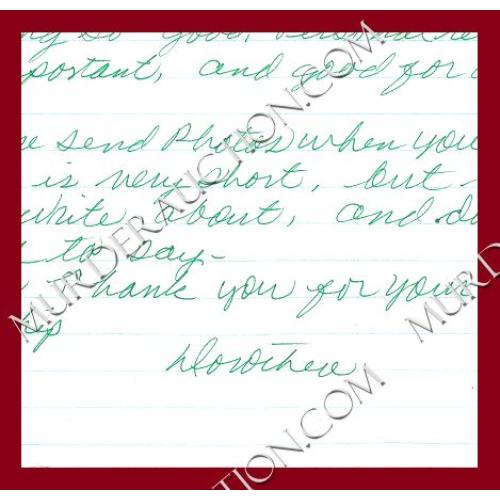