ITEM DESCRIPTION: The missive is two pages on two sheets, dated 1/21/2005, and signed, "Wayne." The letter has some water damage, but it doesn't affect the penmanship throughout, only the pink lines on the paper. In the letter Henley talks about his artwork. The original mailing envelope is postmarked 1/21/2005. The letter and envelope come inside a protective magazine sleeve with an acid free board and have been stored flat. Message me with any questions you might have. Thanks for having a look-see. 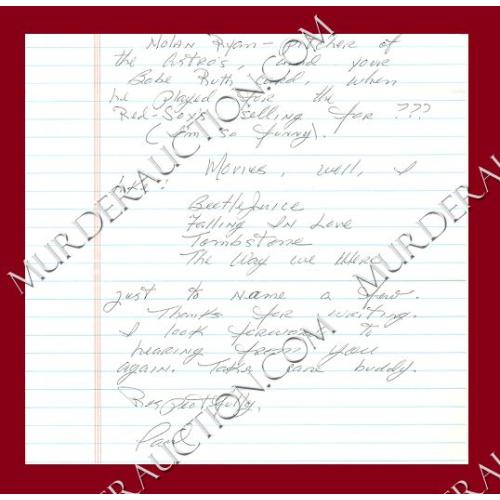 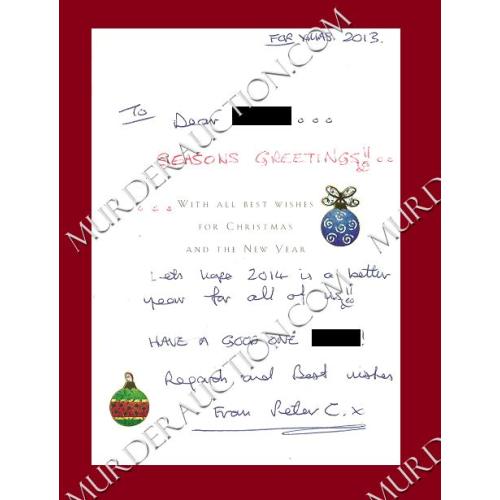