This auction is for an original photograph of Dr. Anton Szandor LaVey, Blanche Barton, Nikolas Shreck, and Zeena LaVey, detailed, dated, and signed by the photographer, Mr. Nick Bougas. LaVey and Bougas shouldn't need introductions here, but for those of you not knowin' Owens, let me fill you in some. Anton LaVey founded the California-based Church of Satan in 1966. He penned numerous books throught his life, including The Satanic Bible. He rubbed shoulders with Manson assoicate Susan Atkins and claimed to have briefly met "Night Stalker" Richard Ramirez. Nikolas Shreck authored The Manson File and directed the film Charles Manson Superstar. Zeena LaVey would visit Ramirez while he was awaiting trial in the Los Angeles County Jail. Bougas, who was LaVey's personal photographer, was also a film director and illustrator, including working with Mr. Jim Goad on the, now infamous, Answer Me! magazine. He has a healthy list of true crime accomplishments under his belt, being one of the first to mark autographs from notorious inmates like Manson and John Wayne Gacy.  LaVey died on 10/29/1997. Bougas moved from Los Angeles and is now rumored to be living somewhere south of the Mason-Dixon line.

ITEM DESCRIPTION: The photograph in an original print from the 1980's and is from the personal collection of Nick Bougas. The photo is 3.5"×5", which was the standard for that time. Featured in the photo are; Anton Lavey, Blanche Barton, Nikolas Shreck, and Zeena LaVey. The photo was taken in Golden Gate Park, San Francisco. On the reverse, Bougas has penned, "Doc, Blanche, Nik, & Zeena Late 80's S.F.," and then signed, "Nick Bougas." This is one of those items that doesn't come around too often as most of Bougas's photo prints have already found homes in the hands of collectors.  The photograph comes inside a protective comic book sleeve with an acid free board. Message me with any questions you might have. Thanks for having a look-see. 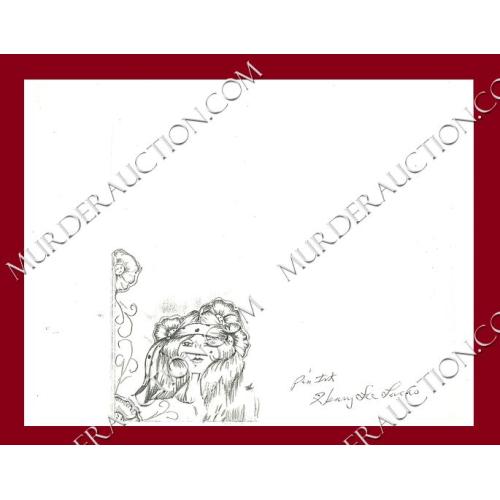 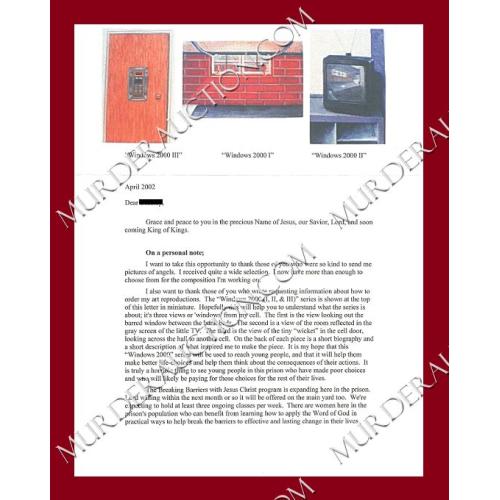