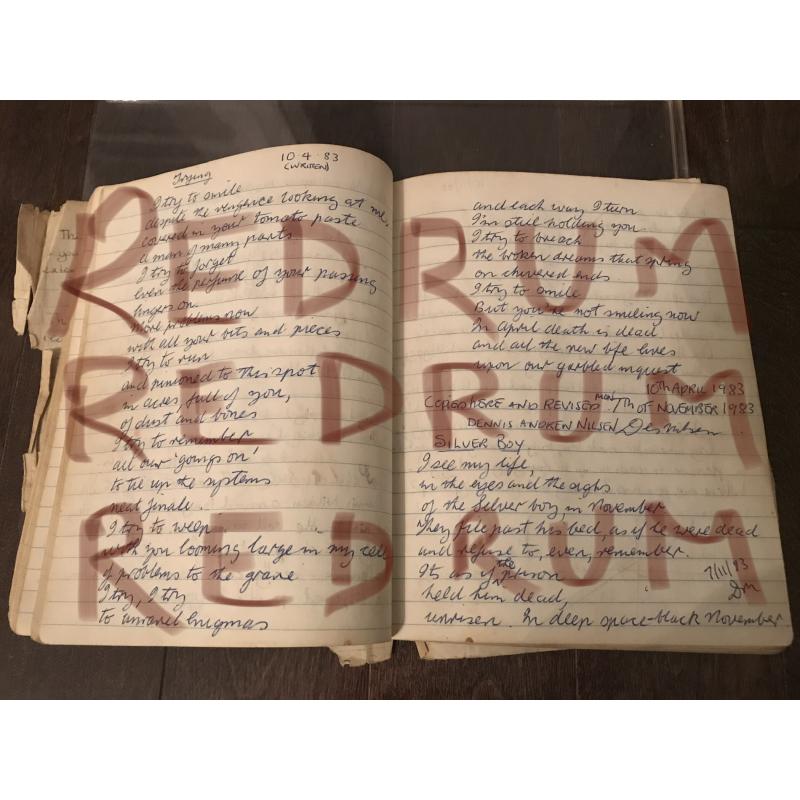 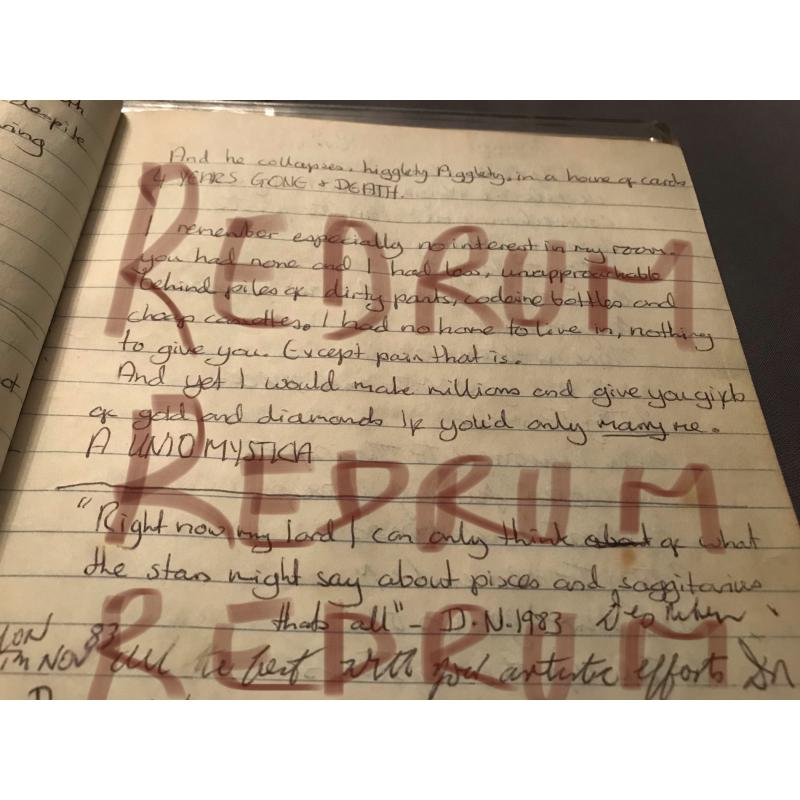 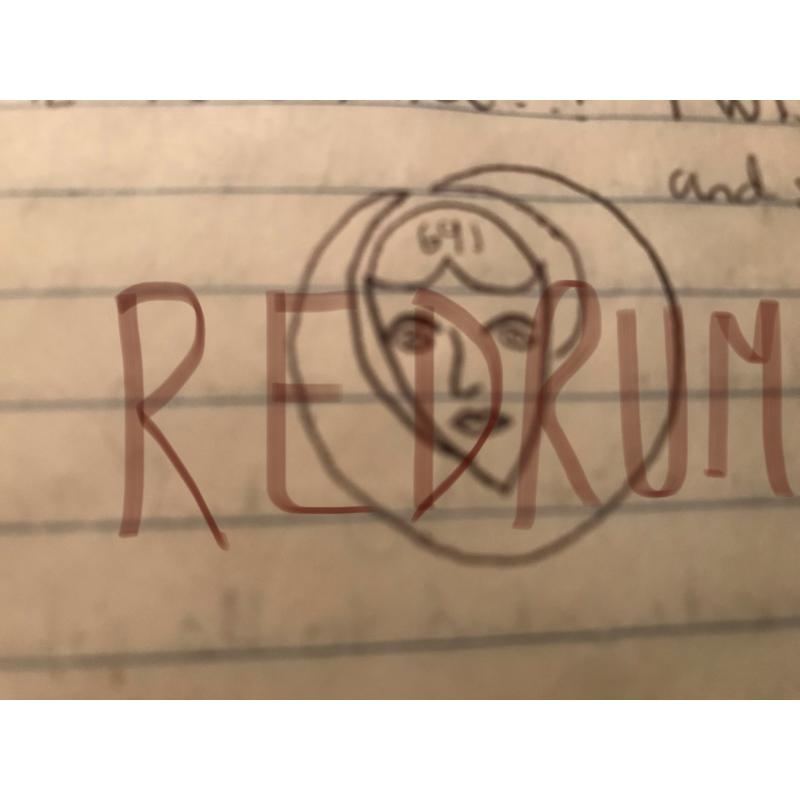 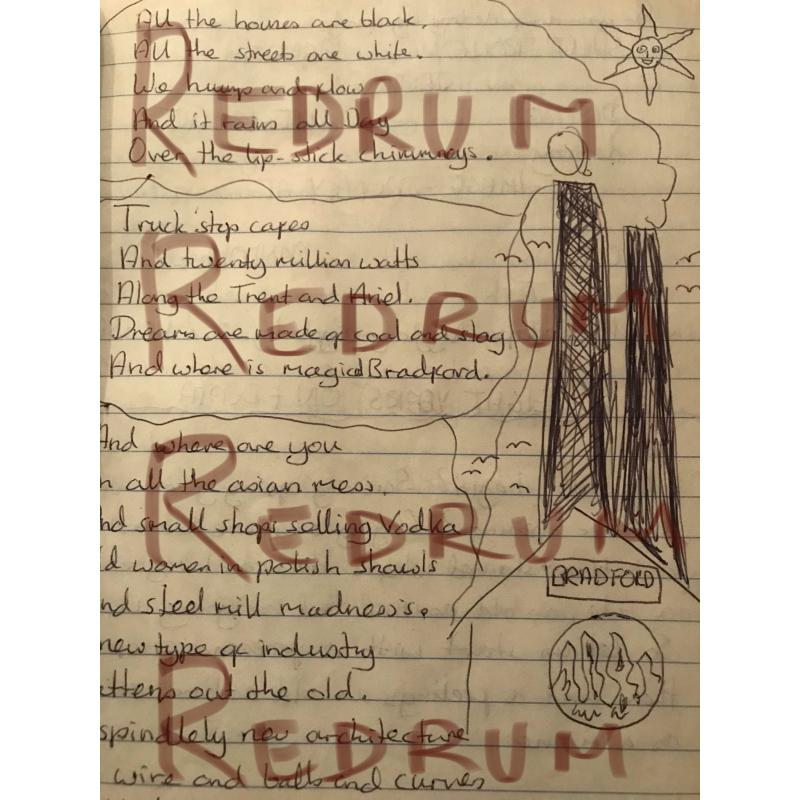 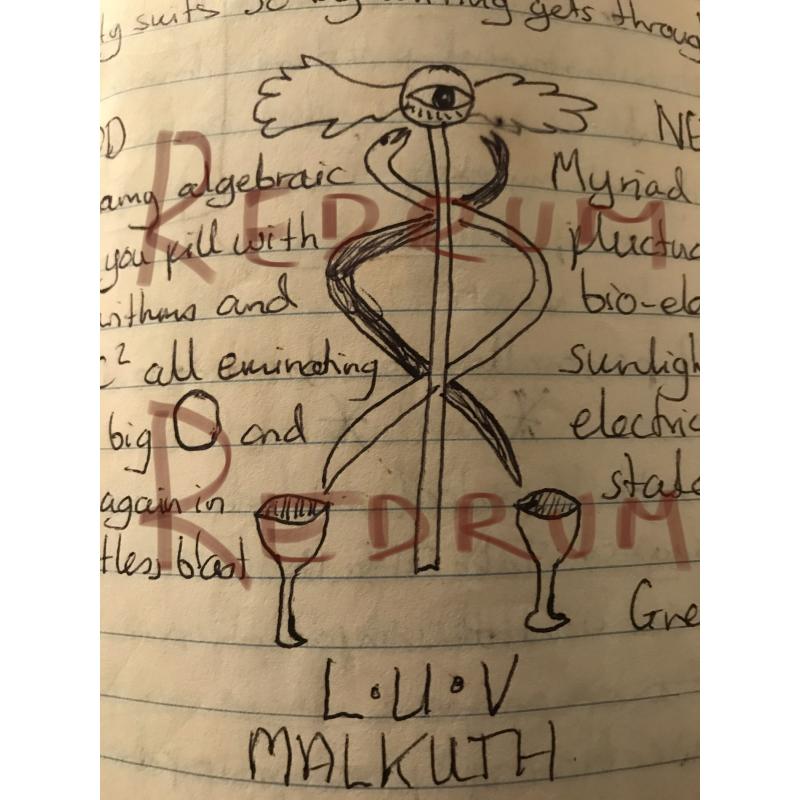 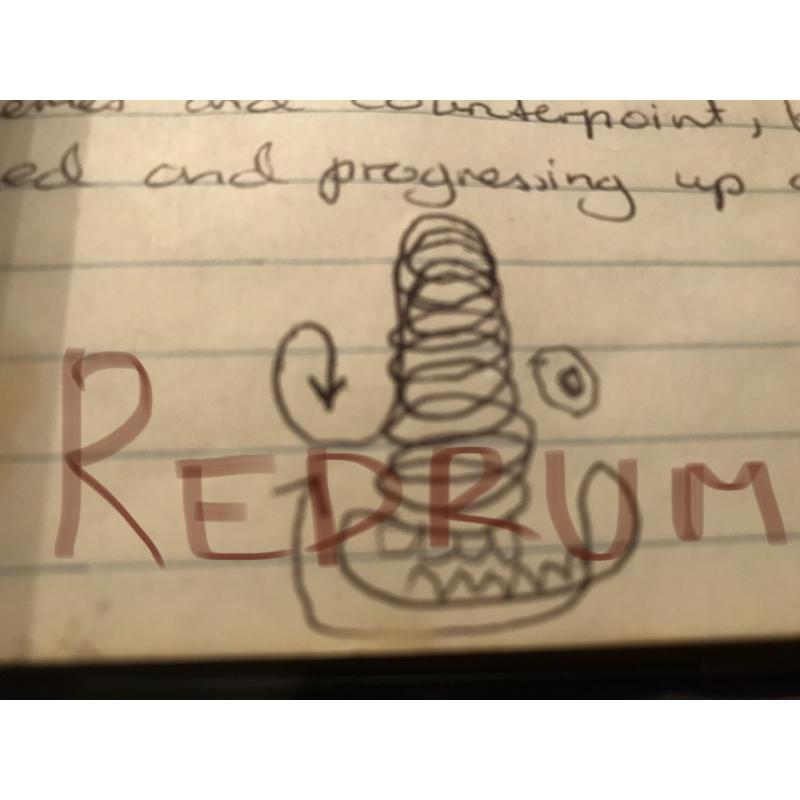 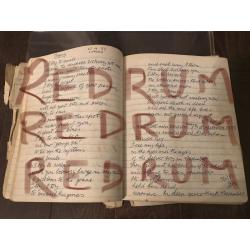 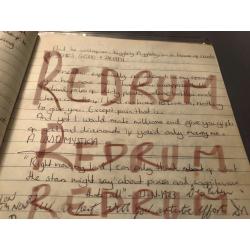 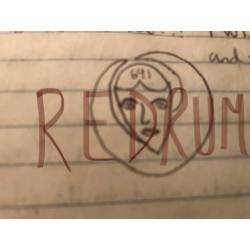 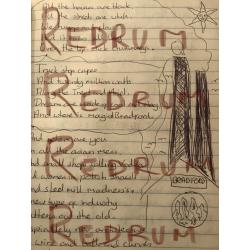 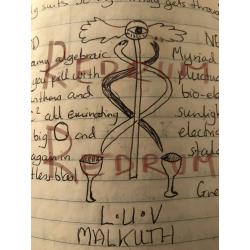 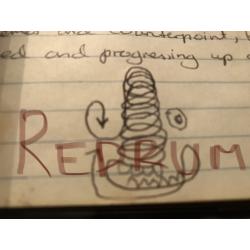 Here collectors we have what we can call without mistaking the best Dennis Nilsen related item available for sale on the internet in the world as you read this right now.

This book shows different shift in Nilsen’s writing and mood since being arrested in February 1983.  A one of kind 104 diary including great poems written by Dennis Nilsen is the middle of this book. if You find these two examples titled Trying and Silver Boy, where he clearly talks about two différent victims he killed and dissected in the month of April and November and that are haunting him. He scattered the bones after curing the appart boiling them and flushing parts of their flesh down the drain.

It is powerful and it gives you a rare glimpse into Dennis Nilsen’s mind and it goes like this:

I try to smile

Despite the vengeance looking at me.

Covered in your tomato paste

A man of many parts

I try to forget

Even the perfume of your passing

With all your bits and pieces

I try to run

And pinioned to this spot

In acres full of you,

Of dust and bones

I try to remember

All our going on

To tie up the systems

I try to ween

With you looming large in my cell

Of problems to the grave

And each way I turn

I try to breach

The broken dreams that spring

I try to smile but your not smiling now

In April death is dead

And the new life lives

Upon our garbled inquest

Wow! Have you seen anything like this? That’s one poem signed at the end in a totally different bold writing that you can see copied here and revised Monday 10th April 1983. DENNIS ANDREW NILSEN - (the his unusual bolf writing and signature his more know and seen writhing and signature Dennis Nilsen.  Remember he was arrested in February 1983 and this is April 1983 pre trial before his conviction.

Another example of a reflexion/ poem about a victim is

I see my life,

In the eyes and the sights

Of the silver boy in November

They file past his bed as if he were dead

And refuse to even, remember.

It’s as if the person

Great drawings and different accounts and stories. I would say it’s signed and I’ve seen at least 5 signatures from Dennis Andrew Nilsen to Dennis Nilsen with also DN initials.

Recent letters from 2000-2015 typed with a Dennis signature are commanding 400-500$ as we speak. Anything handwritten is very rarely seen and pre trial letters are even more difficult to come by. There is even Nielsen’s arrival recorded inside this diary by his fellow neighbor. A pre trial and post trial diary journal with all the Informations like this one on 104 pages is just never came up for sale. I haven’t seen one before. 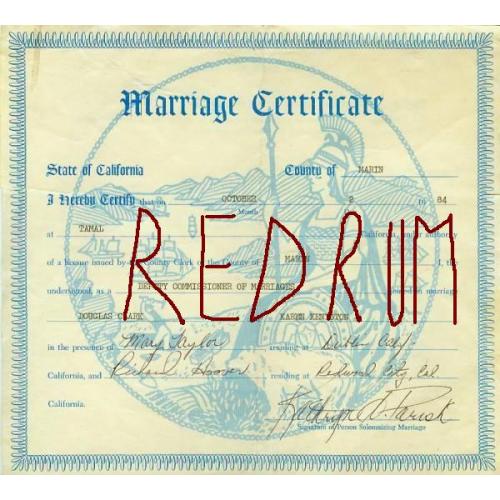 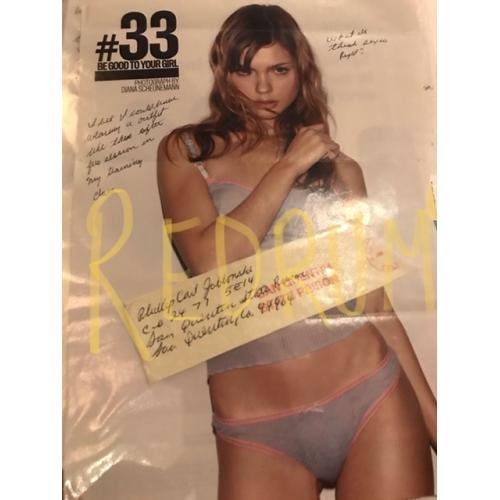 Phillip Carl Jablonski be Good Girl page with handwritting and signature from 2005« I bet I could have you wearing a outfit like this after few session class in my train... 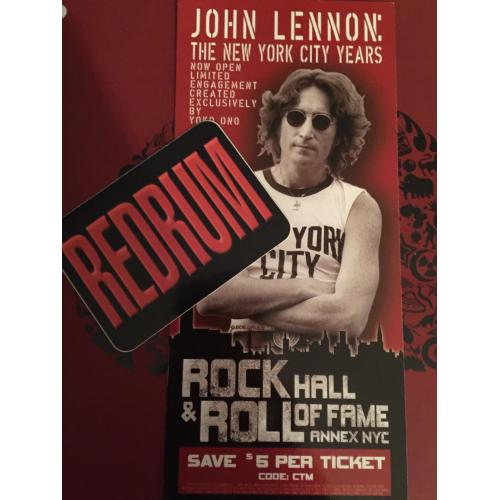 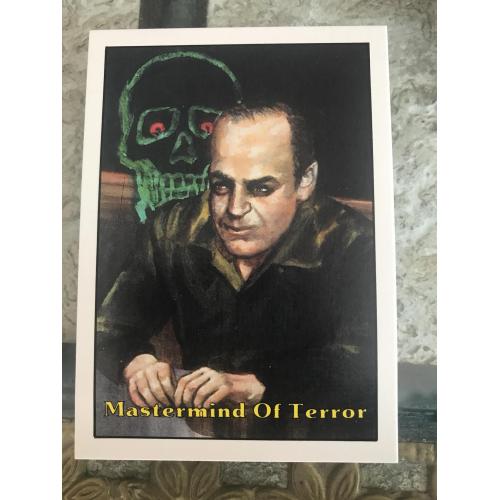