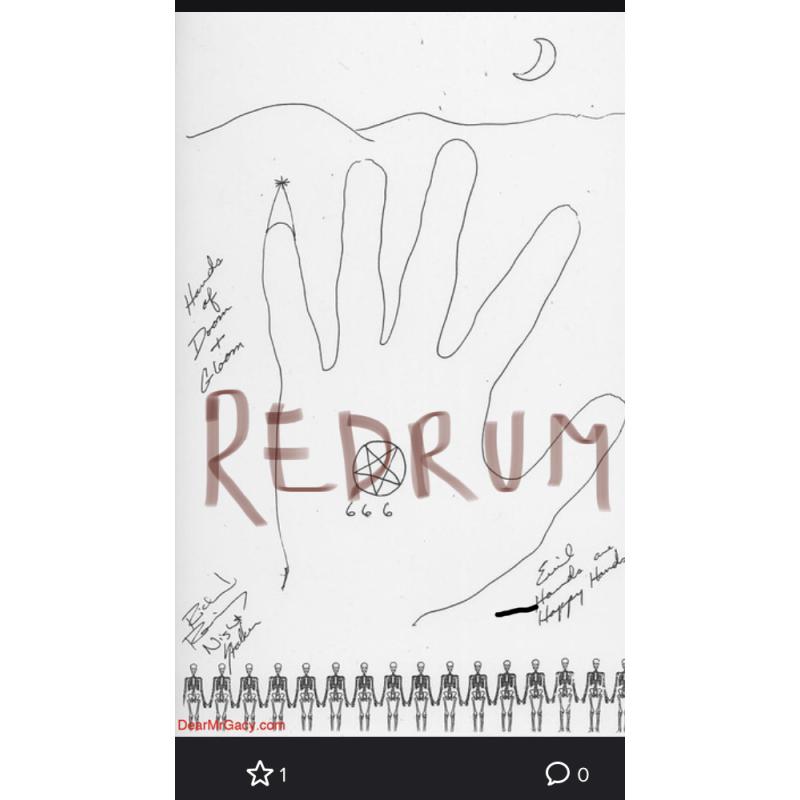 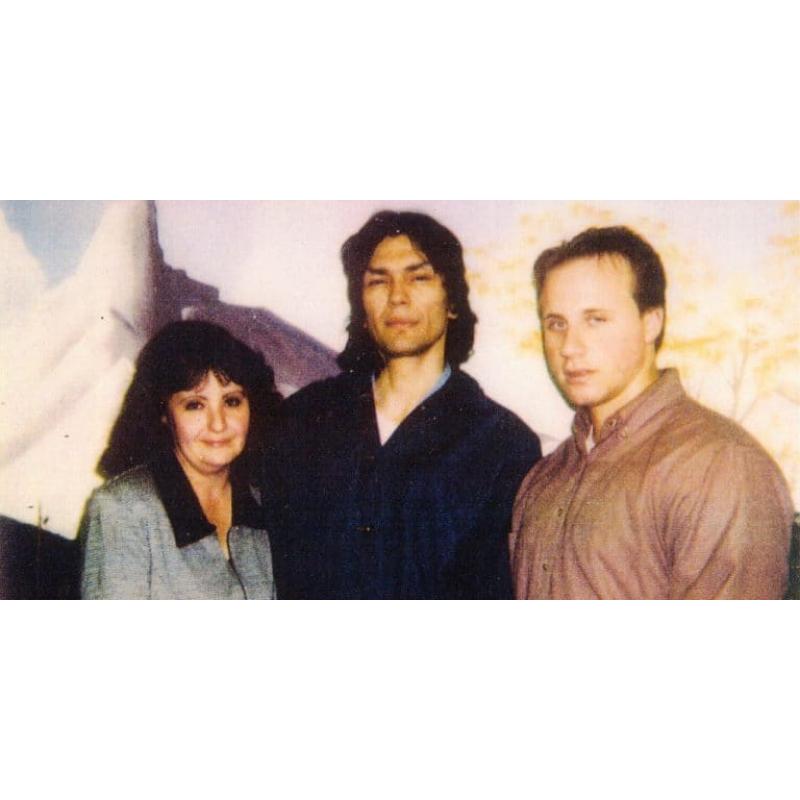 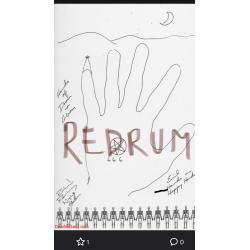 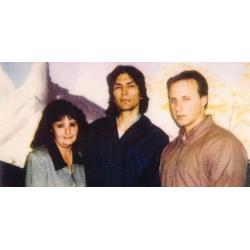 Jason Moss wrote to serial killers and recounted some of his correspondence in his book "The Last Victim" .

In the production of the upcoming film Dear Mr Gacy we obtained exclusive drawings and letters from Moss's correspondence. Sadly Jason Moss committed suicide on 06/06/06.

Not sure what’s more frightening, Ramirez’s description of death in his letter to Jason or his incredibly eerie drawings. Including this personal and unique hands of Doom Gloom to Jason bearing a pentagram and 666 Under the same date he used to take his life? What do you think?

Knowing that he kept this personal handtracing along with the Last skull clown painting he received from John  Gacy makes them all important pieces and significative ones.

This was sent as a pact where Jason commits to be a disciple of Satan and that Richard would teach him how to stalk and torture and hunt for potential victims.  Notice the moon and the sharp razor nail drawn by Richard..the skeletons at the bottom as if they were body counts. It is a chilling and fascinating collectible!

It is the summum of true crime collecting! 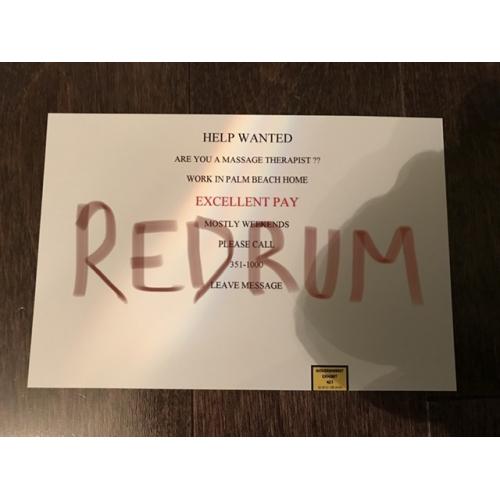 Jeffrey Epstein 4 x 6 add copy Help Wanted for massage used against him as exhibit 421This add was used Ghislaine Maxwells trial and you will receive a modern copy on 4 x... 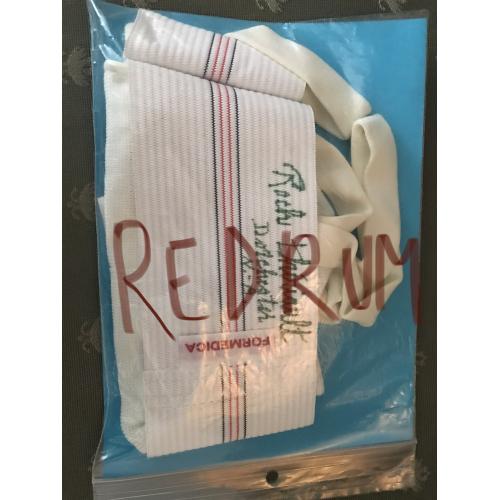 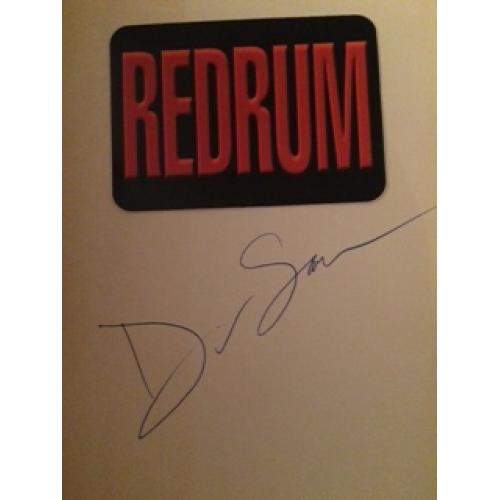 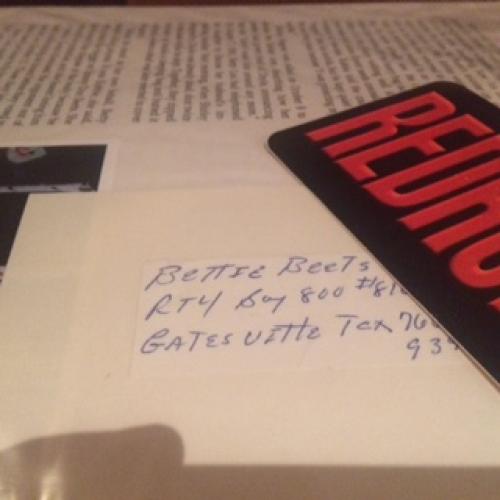 She would be executed by the State of Texas in 2000