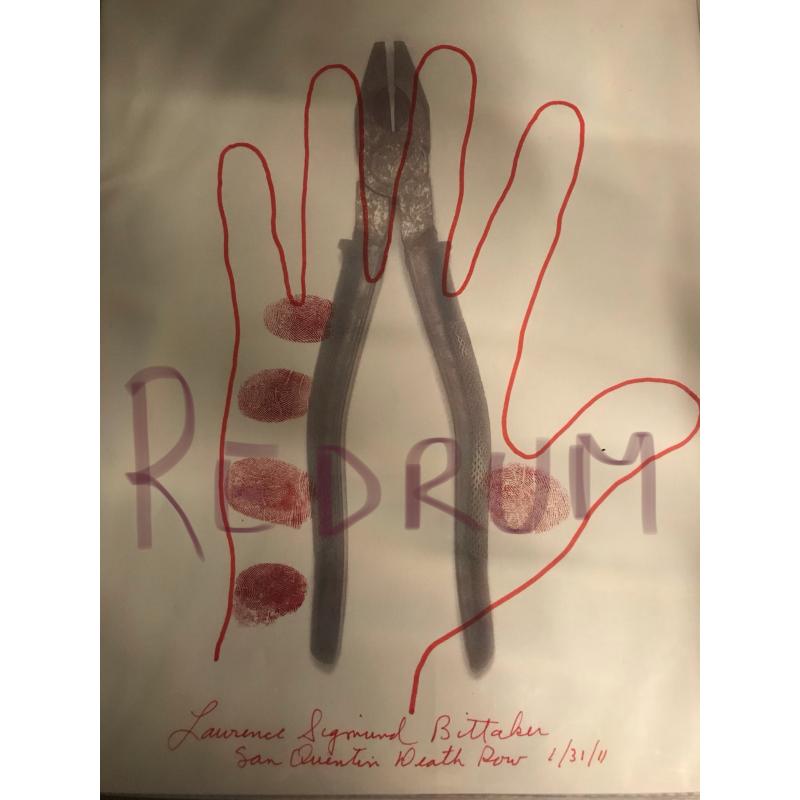 All 5 fingerprints in blood red on the plier can be seen!

Bittaker and Norris became known as the "Tool Box Killers" because the majority of instruments used to torture and murder their victims, such as pliers, icepick a and sledgehammers, were items normally stored inside a household toolbox.

Lawrence Bittaker got the name plierS because his favorite method to kill was to use a wire hanger and twist the metal with pliers around his victims neck until the wire was tight strangling his victims. 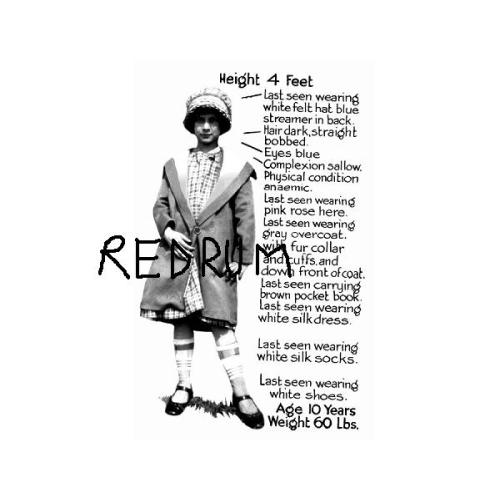 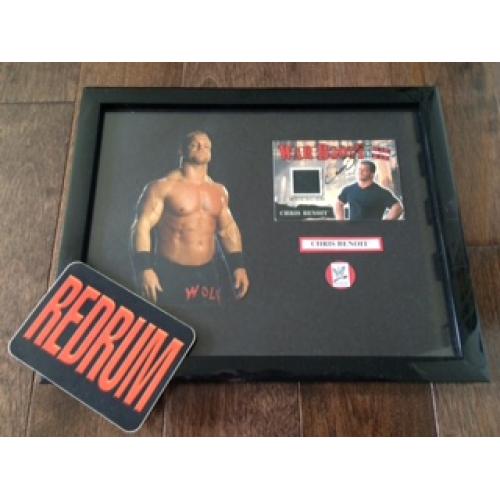 Top 10 wrestlers of all time 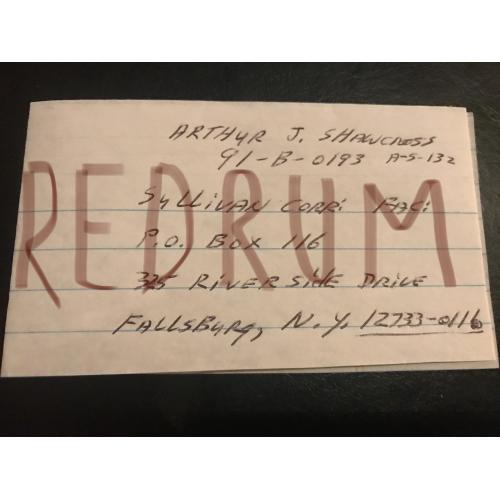 Arthur Shawcross Vietnam magazine with bold signature and address at Sullivan Corr. Facility with 5 hairs from his head from 2006