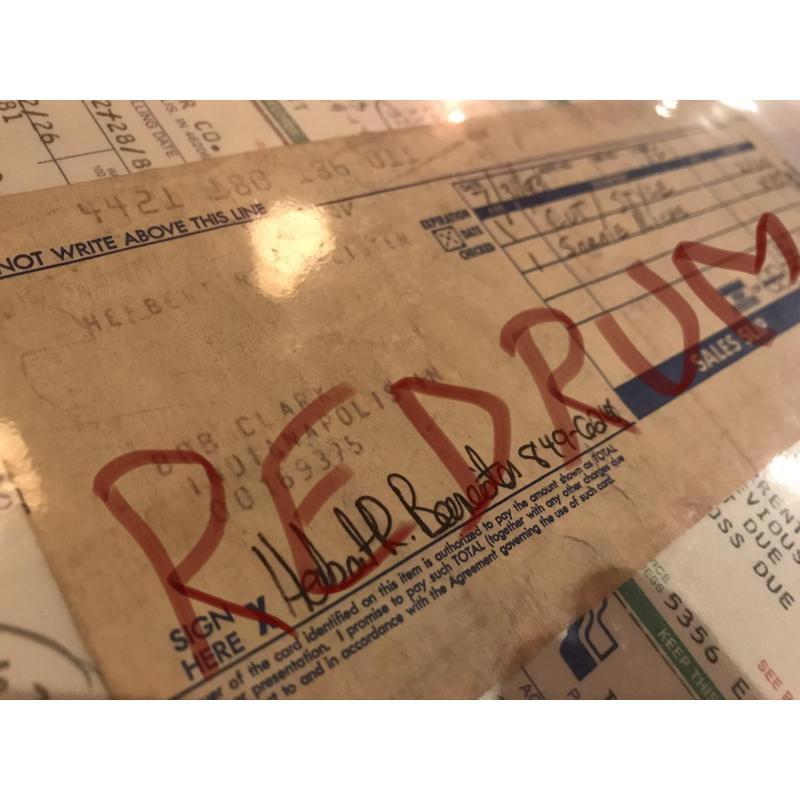 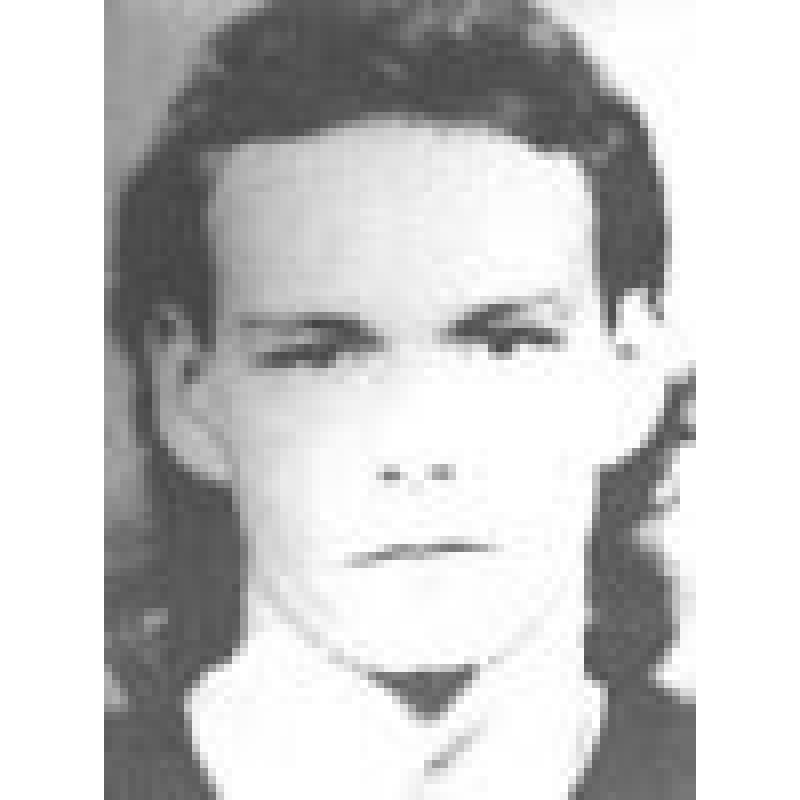 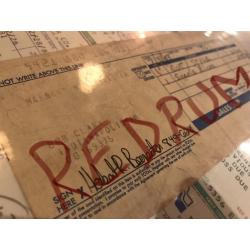 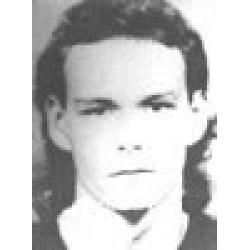 Hair cut right before picking up Richard Hamilton and murdering him! An original one of kind Fox Hollow Farm Collectible.

This is one very significative piece where Herbert Baumeister would prepare himself before being on the hunt. He got a hair cut with Bob Clark a hair dresser in Indianapolis with shampoo and signed this slip with his name Herbert R. Baumeister and his personal phone number.

Later on this day he would pick up Richard Hamilton who was 20 years old at the time as he was leaving his apartment. He is pictured in the second photograph bellow.

This isn’t just a signed document by Herbert Baumeister ! It’s a signed document related to his murders and official victim. It give you an insight on how he prepared himself earlier that day and how meticulous he was. He new he would be alone and that his wife and kids would be at their grand parents house. The summer of 1993 and 1994 he had the Farm to himself. I have not seen another document liked to his murders but ever. Making this piece a life chance opportunity.

Herbert Richard Baumeister (April 7, 1947 – July 3, 1996) was an American suspected serial killer. A resident of Westfield, Indiana. Baumeister was under investigation for murdering over a dozen men in the early 1990s, most of whom were last seen at gay bars. Police found human remains on Baumeister's property and issued an arrest warrant, after which he fled to Canada and subsequently committed suicide before he could be brought to trial. He never confessed to the crimes and his suicide note made no mention of the murder allegations. He was later linked to a series of murders of at least nine men along I-70, which occurred in the early to mid-1980s. 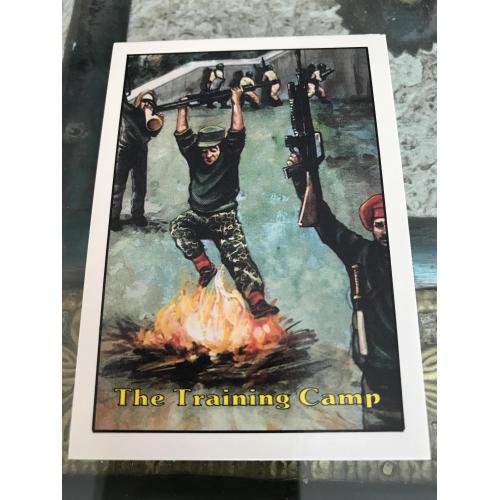 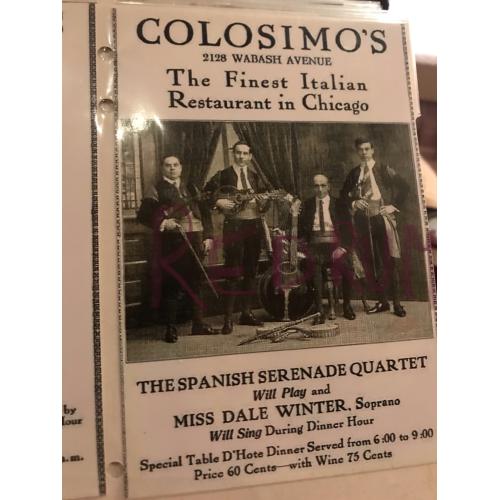 Big Jim Colosimo add for his restaurant in chicago early 1900’s no.1

Big Jim Colosimo was shot dead in his own restaurant 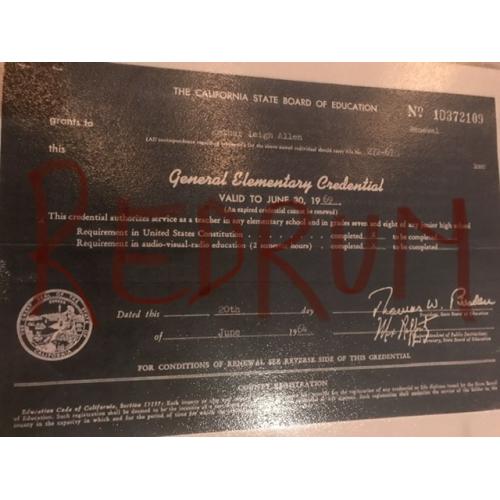 Arthur Leigh Allen California Board of Education 8.5 x 11 certificate from 1964 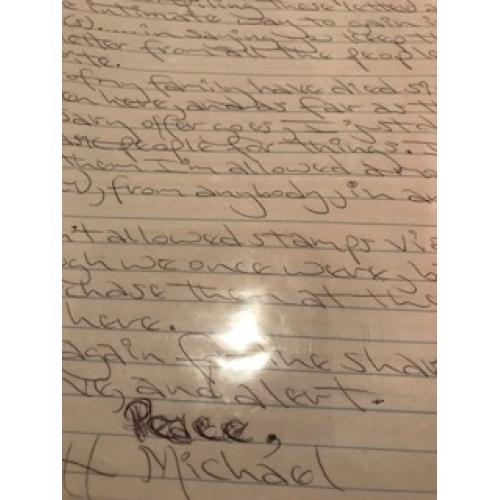