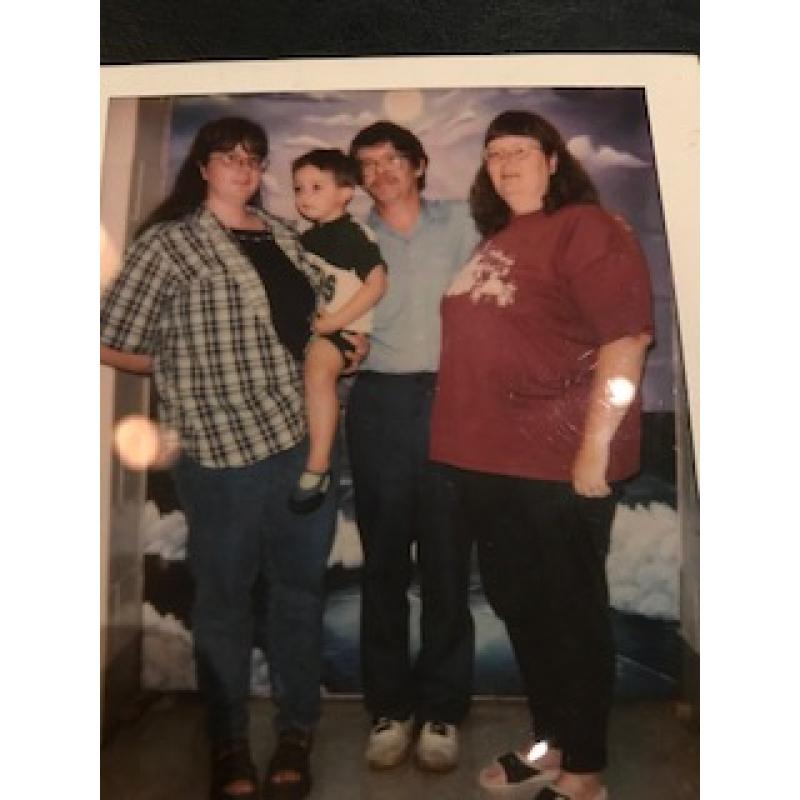 ROCKFORD &mdash A man convicted of a heinous double murder on Christmas Eve in 1976 has died in prison.

Dale Dean Finch, 56, died Friday morning in the Centralia Correctional Center after suffering from a terminal illness. No autopsy was planned, a Illinois Department of Corrections spokeswoman said.

Finch shot and killed 17-year-old Michael Pixler and 16-year-old Randall Morton as they worked at a Citgo gas station in Rockford. Officials said they were killed execution style and Finch stole $600.

For family members every holiday season since included a painful reminder of their murders.

Jean Randel, 49, of Rockford, a cousin to Randall Morton, said Finch’s death was a “relief.”

“Every time the parole hearing came up it was like, ‘Please, please don’t let him out.’ We would have to relive it all again,” she said.

Finch was serving two consecutive 50- to 100-year sentences under an out-dated “indeterminate” sentencing model. The old sentencing system has since been revised and replaced with what is called truth in sentencing. As a result, Finch periodically was eligible for parole. There are only a handful of criminals from Winnebago County still in prison under the indeterminate sentencing provisions.

There was a constant cycle of periodic parole hearings and petitions.

Winnebago County State’s Attorney Joe Bruscato's office took an active role in keeping Finch from being released and the Rockford Register Star circulated printed and electronic petitions to keep him locked up.

Bruscato’s office opposed Finch’s request for parole a year ago. It was his 20th parole denial from the Illinois Prisoner Review Board.

“As state’s attorney, I have certainly determined my responsibility is to raise the level of this office’s involvement in protecting our community from some of the most heinous criminals the citizens have ever had to be protected from,” Bruscato said. 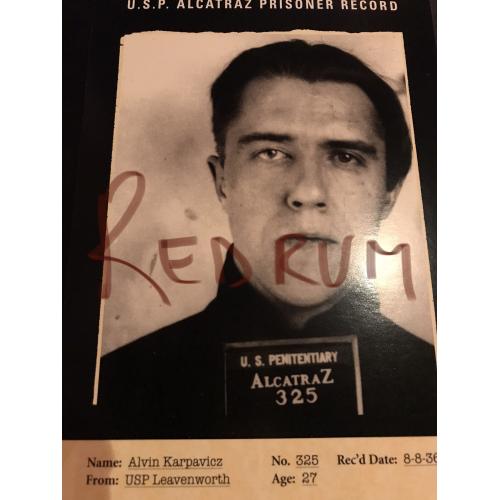 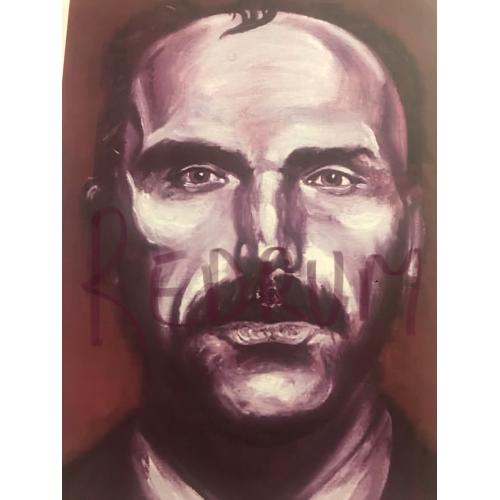 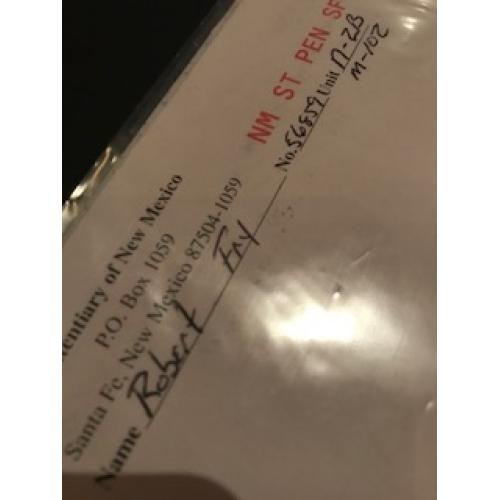 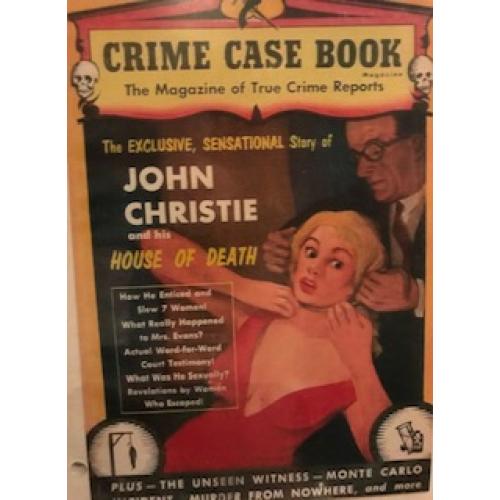 John Christie True Crime magazine add from 1954This is for a second generation 4 x 6 great add of the John List case . Great graphics and Colors.Used as a front page cove...