This icome report survived the fire in 1993

This rare and original document comes with the right provenance and is a one-of-kind. Phillip Jablonski artwork in pencil on card stock paper from 2005

Phillip Jablonski artwork in pencil on card stock paper from 2005 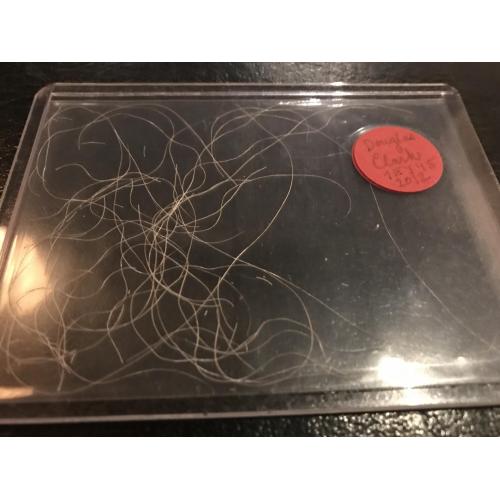 You will get 10 authentic hairs from Douglas Clark 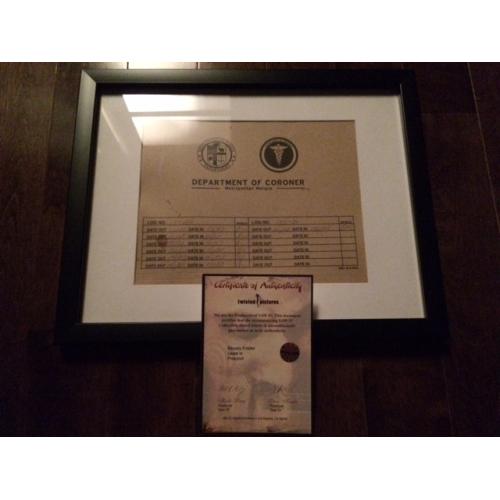