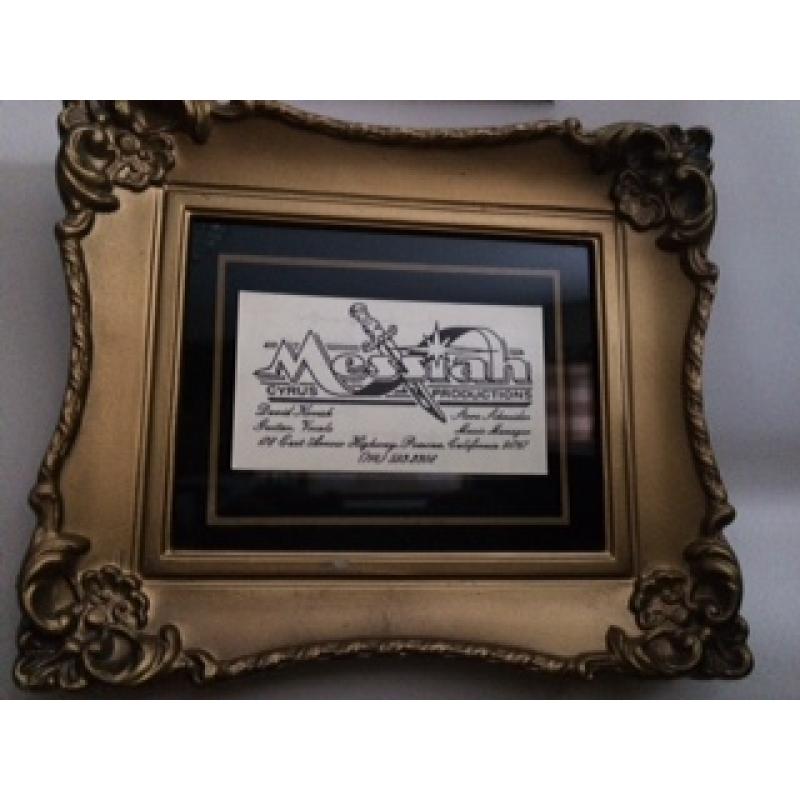 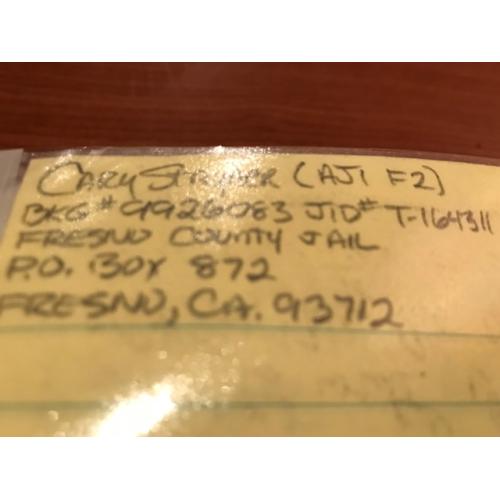 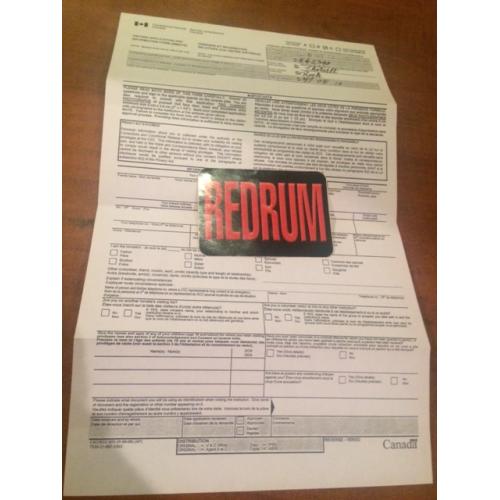 Deceased and found stabbed in his cell in 2011 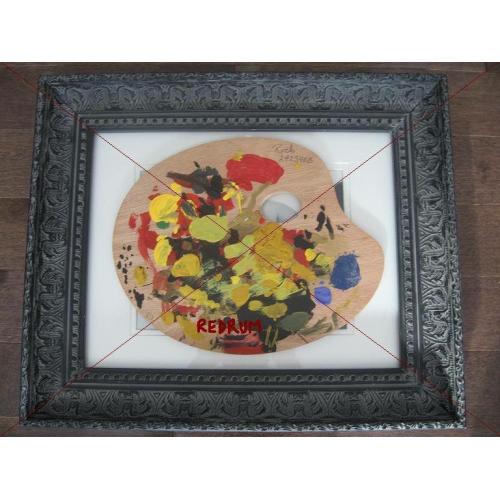 Roch Moises Theriault passed away on Feb 26 , 2011 and this was sent around 2007. This wodden palette used on numerous paintings he did in Dorchester is a one of a kind.I... 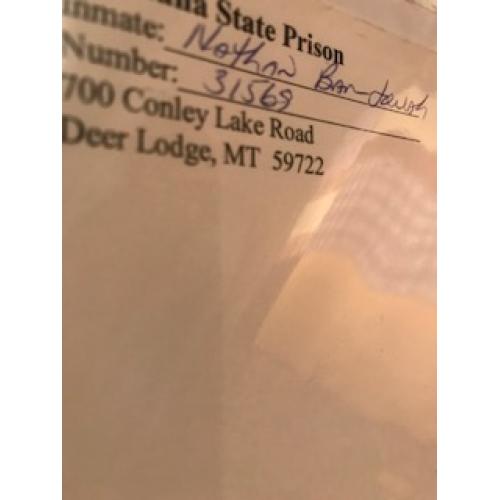