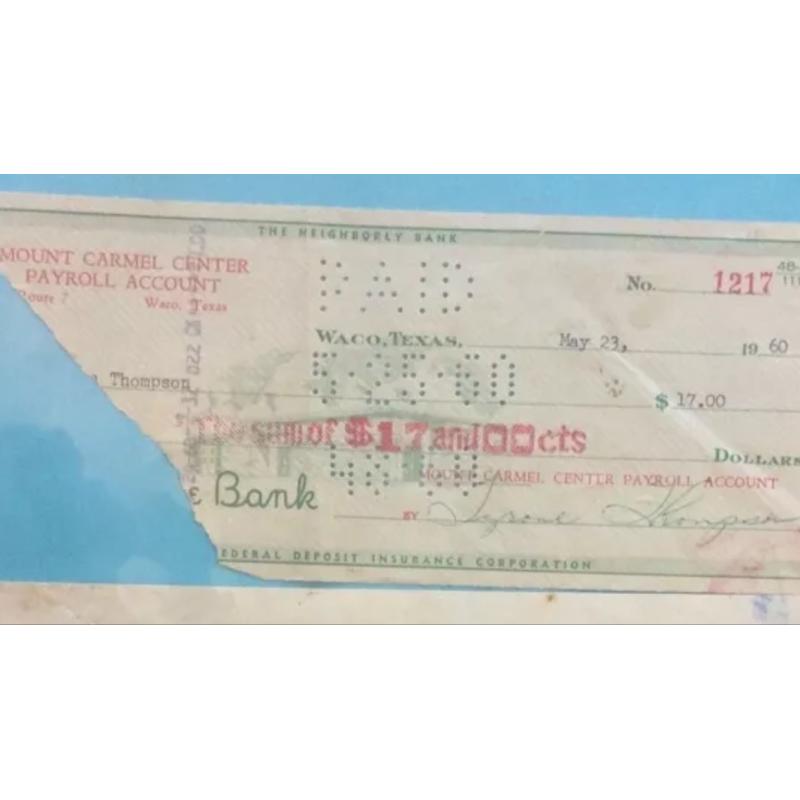 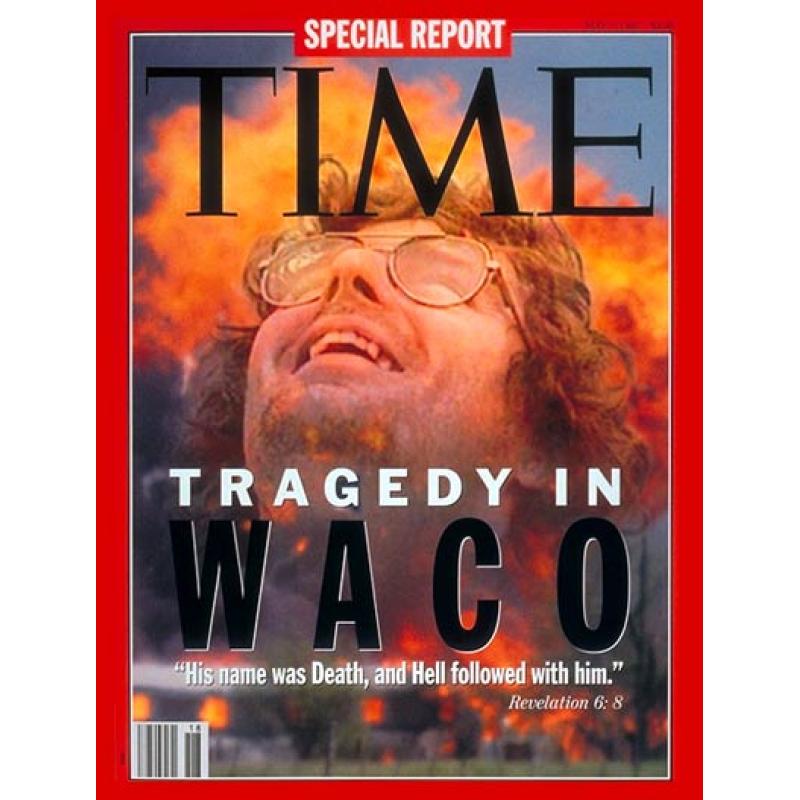 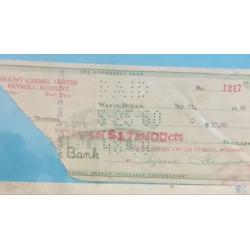 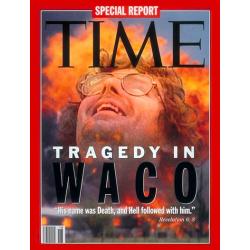 This is stamped bu the citizen national bank on the back in waco texas and is very unique dated may 23, 1960. The amount of 17$ payed for his services in the compound and within the davidian branch cult. 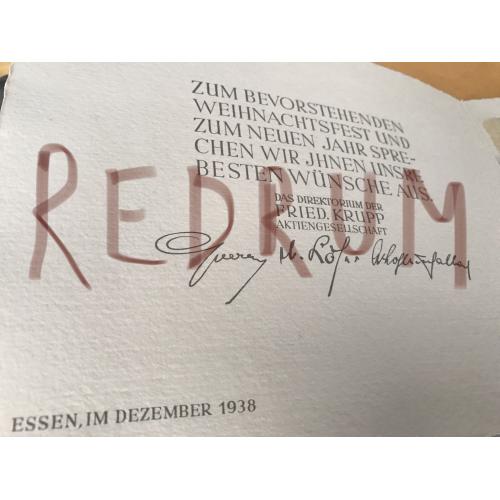 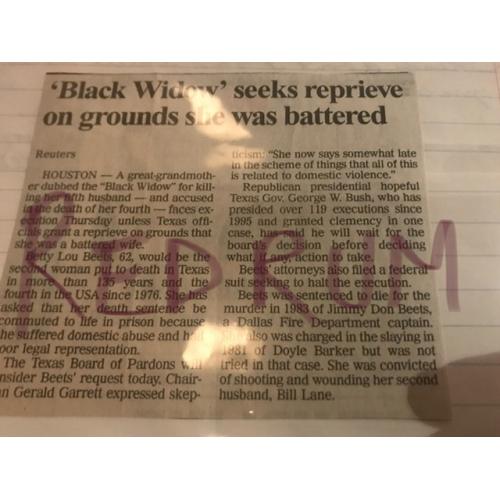 Black Widow seeks reprieve on grounds she was battered 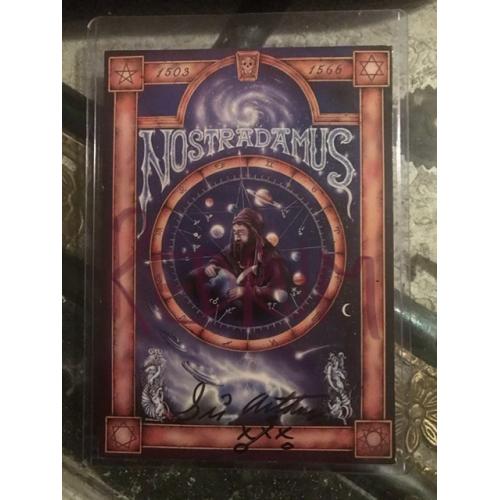 Arthur John Shawcross original Nostradamus postcard  signed Sir Arthur xOXo From 2003This virgin postcard is in protective plastic and is signed on the front by the Gene... 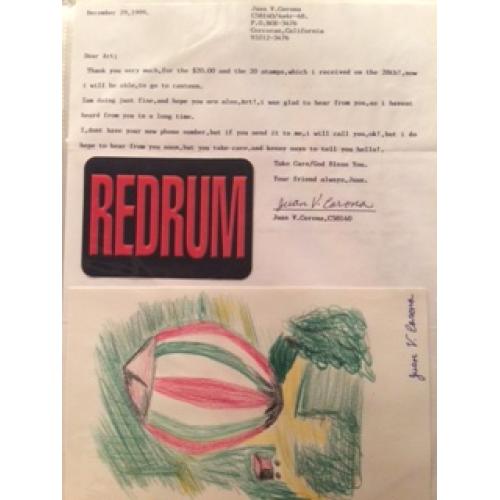