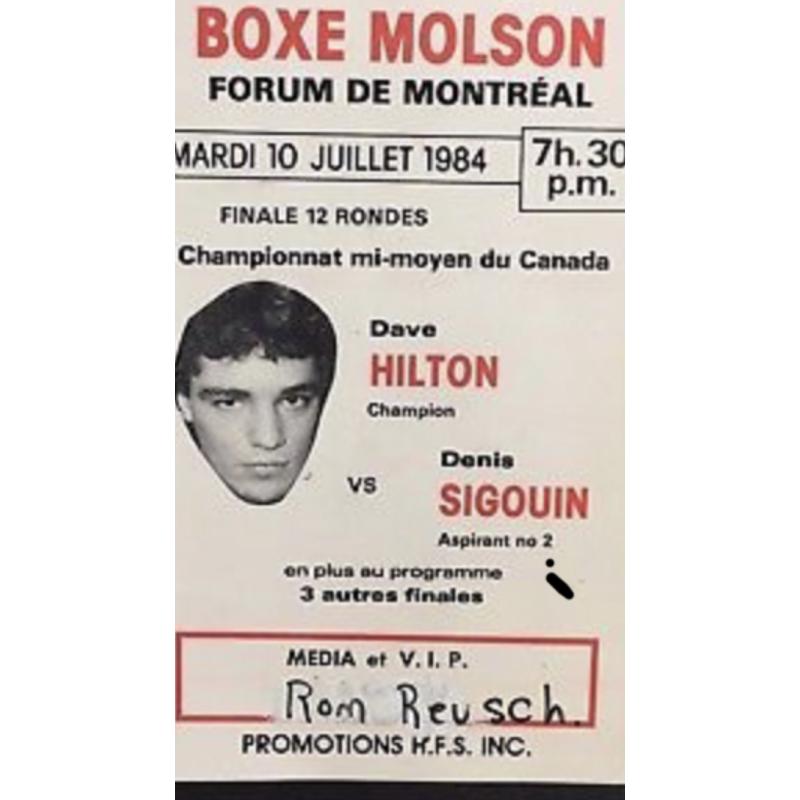 You will get a crisp copy of the original credential and it will look great framed!

Dave "Davey" Hilton Jr. (born December 9, 1963) is a Canadian former boxing world champion. He is a member of the Fighting Hilton Family and is the former brother-in-law of Arturo Gatti. He held the WBC super middleweight title briefly after defeating Dingaan in December 2000, but shortly thereafter, the WBC stripped it from him after child molestation charges were leveled against him. Hilton suffered only two losses in his career, to fellow Canadians Stephane Ouellette and Alain Bonnamie. He later avenged the loss to Bonnamie, and has previously knocked out Ouellett twice.

Hilton was found guilty in 2001 of sexually abusing his daughters, Jeannie born in 1981, and Anne Marie, born in 1983, between 1995 and 1998, and was sentenced to seven years in jail in a facility 110 kilometers northwest of Montreal. In May 2006, Hilton was granted parole and was freed on June 20. He made his return to the boxing ring in May 2007 and won a unanimous decision. Hilton's daughters have written a book, Le Coeur au beurre noir (The Heart with a Black Eye), describing their abuse in detail. In September 2004, a Quebec judge lifted a publication ban on the identities of the daughters so they could publish the book. An English translation is in progress. 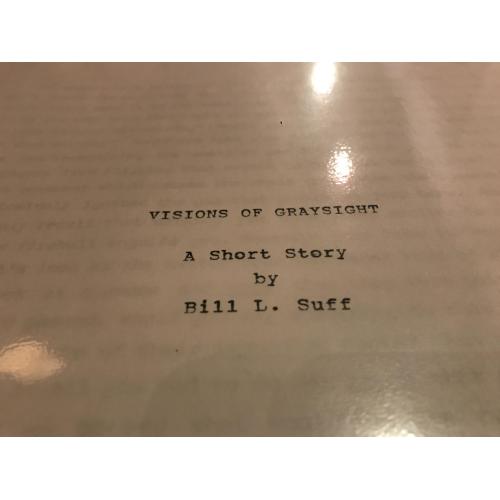 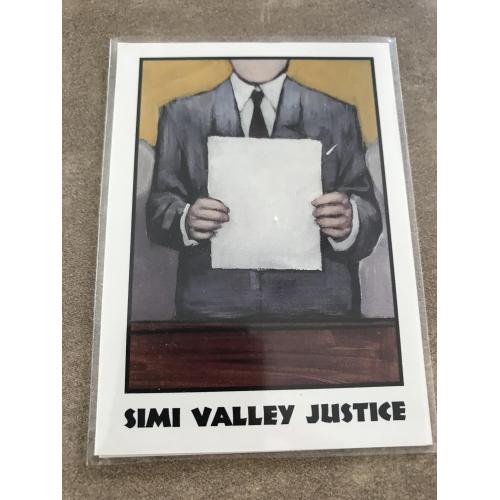 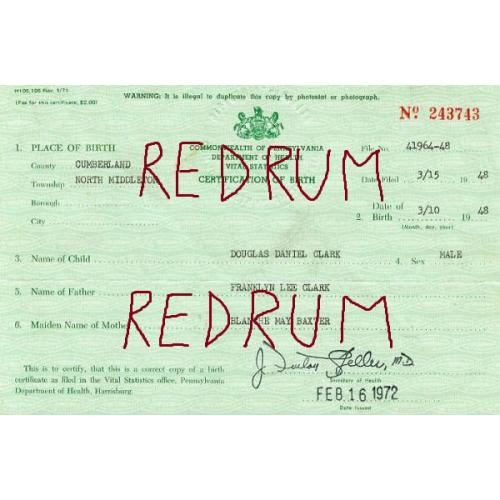 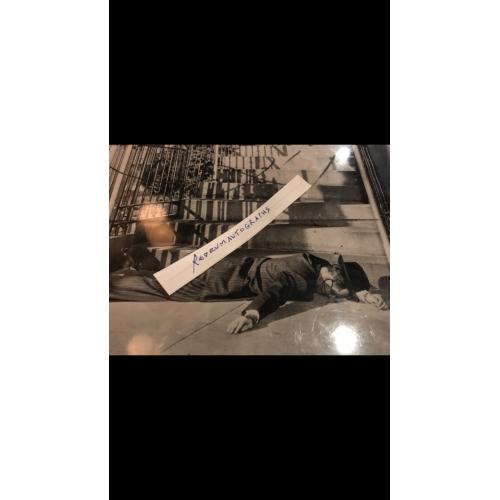 Gunman gunned by president guard at the bottom of the stairs of the Blair house.