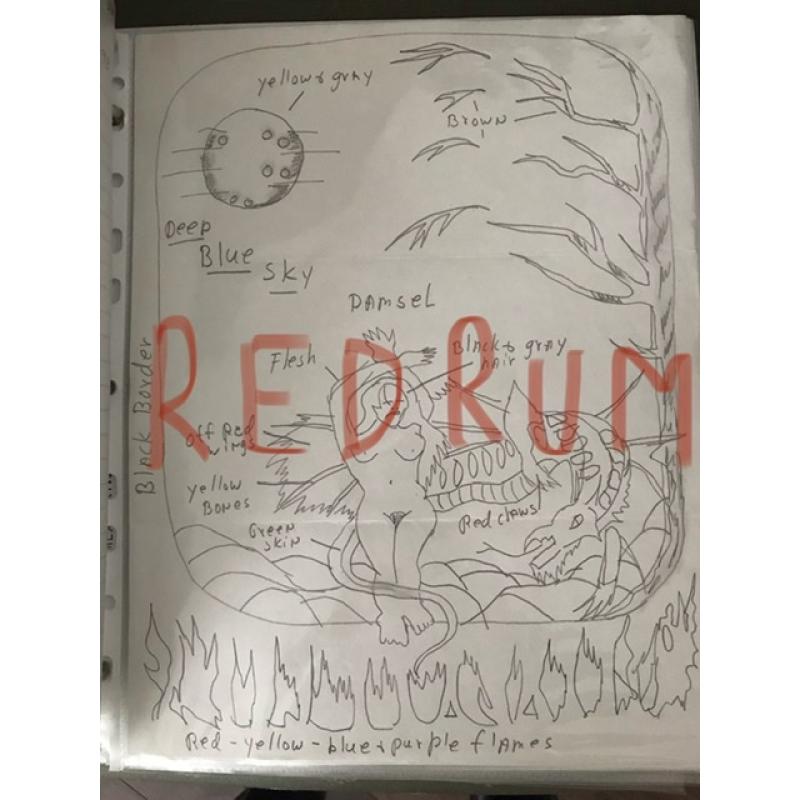 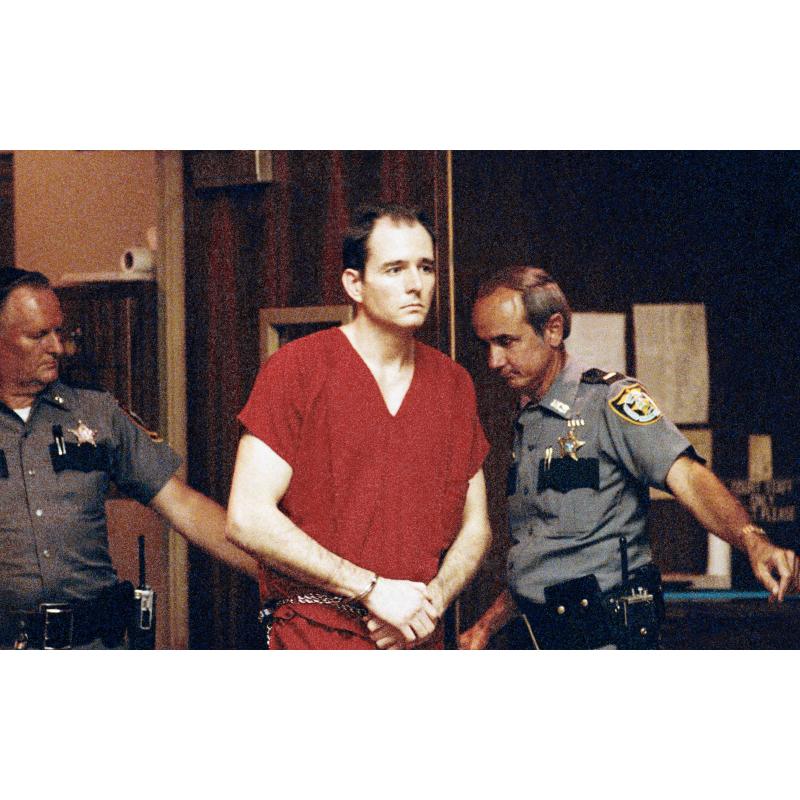 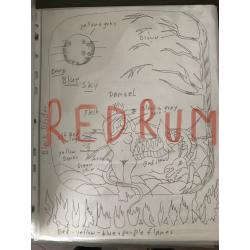 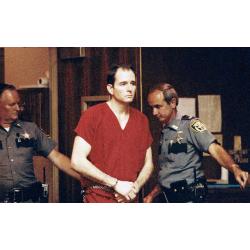 Sure Danny was arrested for other crimes before but this would be the first official piece of artwork recorded since his incarceration for the Shreveport and Gainesville murders. He was arrested in November 1991....

The first template or pre- painting sketch to use in the build of his painting in 1992. This is before his trial ended.

The women pictured in this first sketch is Sondra London with flames bellow a dragon and a shining moon right atop of the page. The Colors written and planned ahead.

A must for any avid collector. His very first artwork for the Gainesville murders.

Danny Harold Rolling (May 26, 1954 – October 25, 2006), also known as the Gainesville Ripper, was an American Serial Killer who murdered five students in Gainesville, Florida over four days in late August 1990. Rolling later confessed to raping several of his victims, committing an additional November 4, 1989 triple homicide in Shreveport, Louisiana and attempting to murder his father in May 1990.

In August 1990, Rolling murdered five students (one student from Santa Fe College and four from the University of Florida) during a burglary and robbery spree in Gainesville, Florida. He mutilated his victims' bodies, decapitating one. He then posed them, sometimes using mirrors.

In total, Rolling confessed to killing eight people. Rolling was sentenced to death for the five Gainesville murders in 1994. He was executed by lethal injection in 2006. 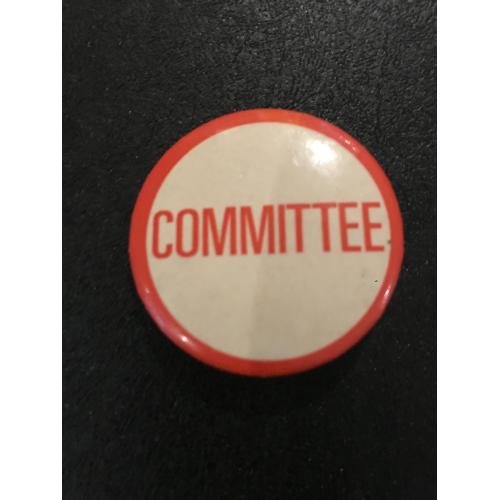 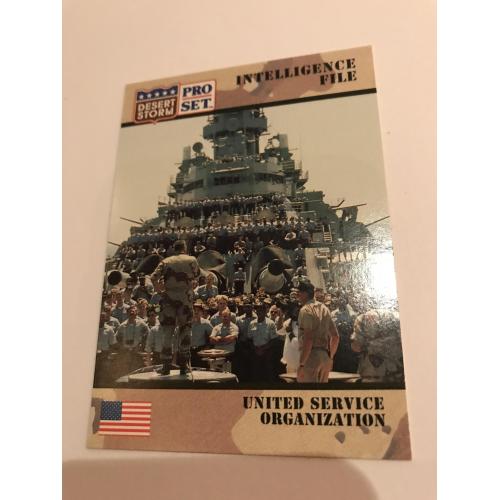 Mint fresh out of pack 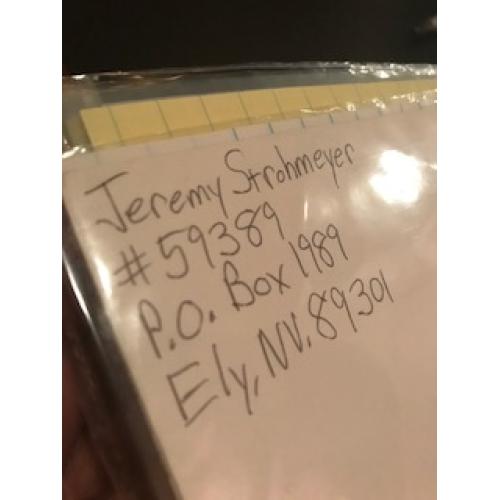 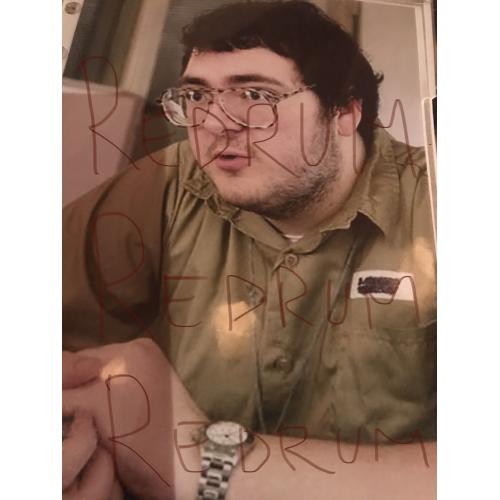 Michael Carneal 4 x 6 prison photograph from 2002Your will get a copy of this photograph sent by him initially.