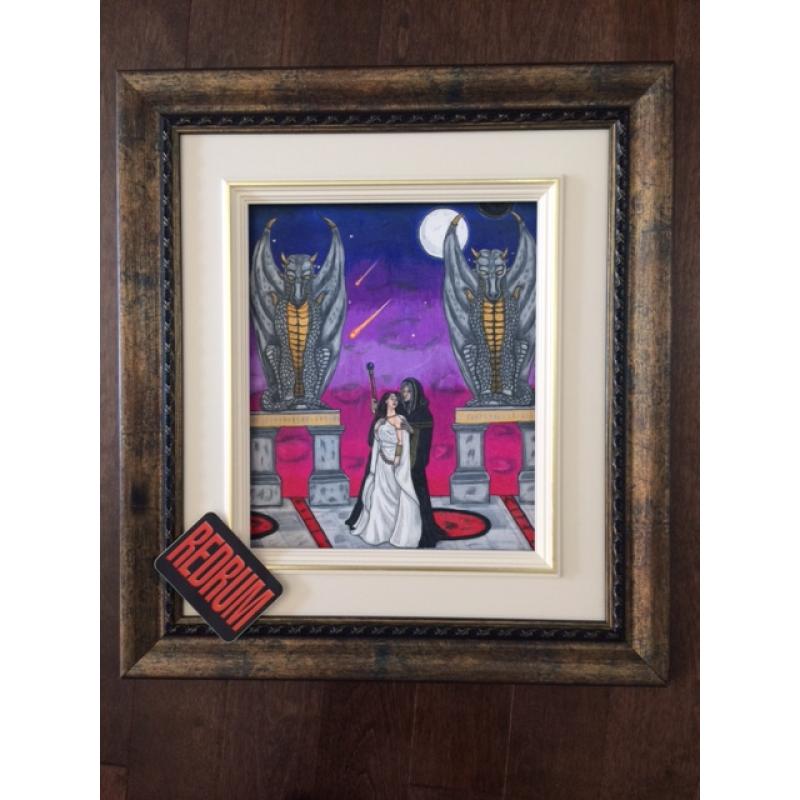 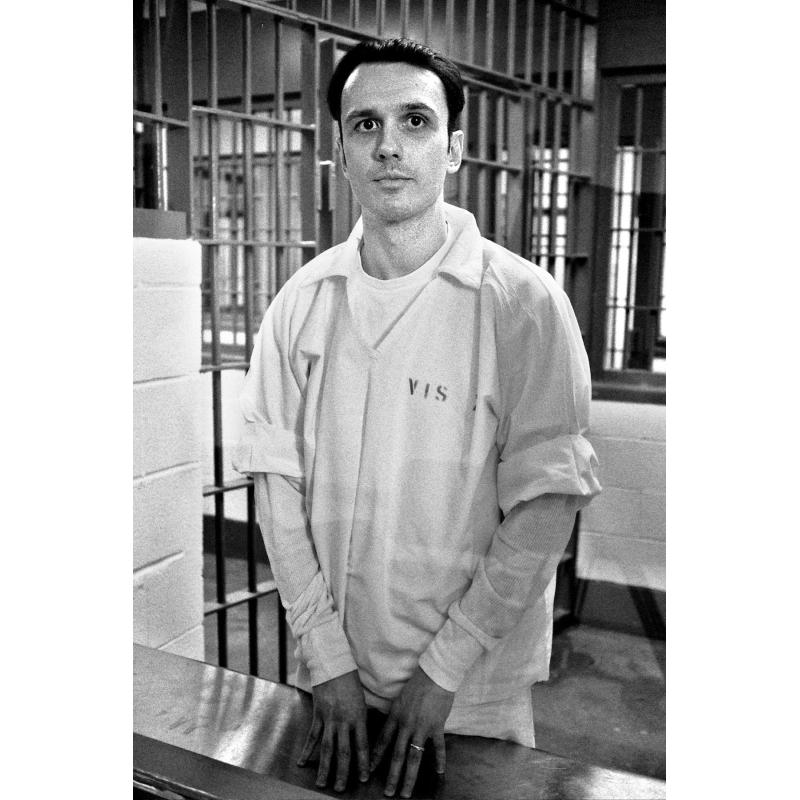 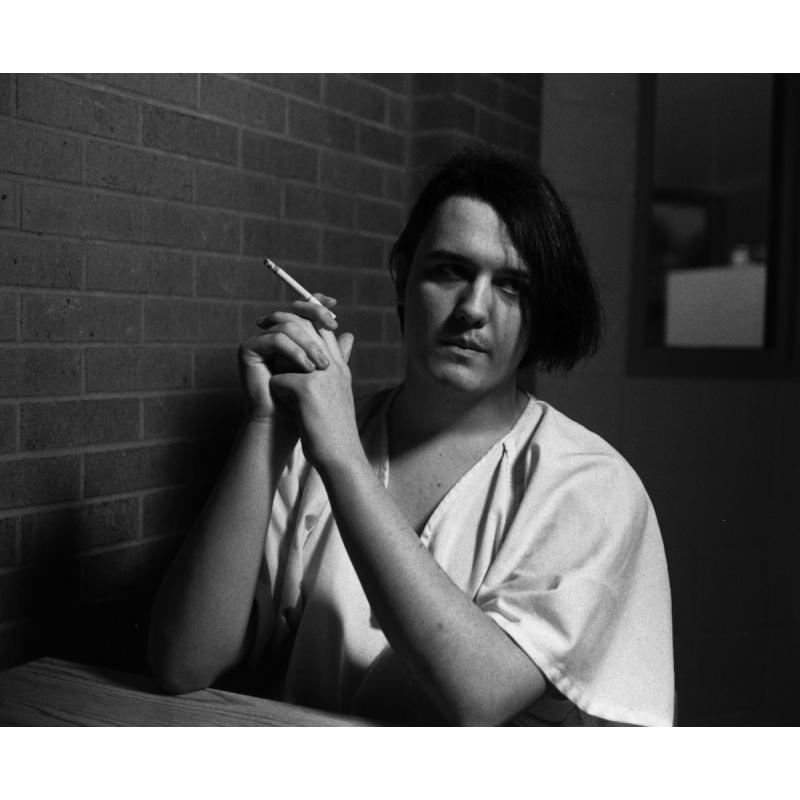 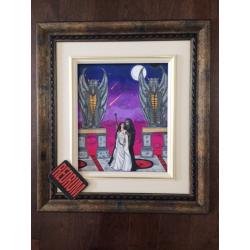 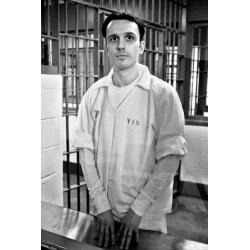 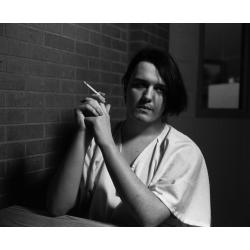 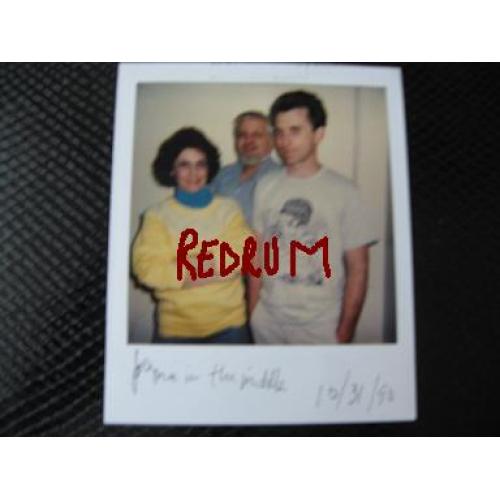 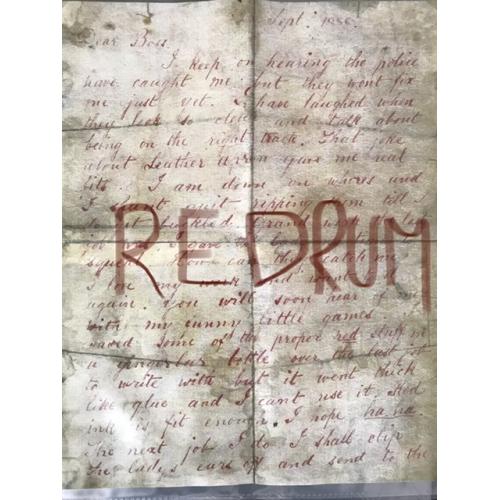 Dear Boss color copy Reprinted 2 pages!This great letter will be printed on 00 lb paper. The name "Jack the Ripper" didn't enter the investigation until after the night ... 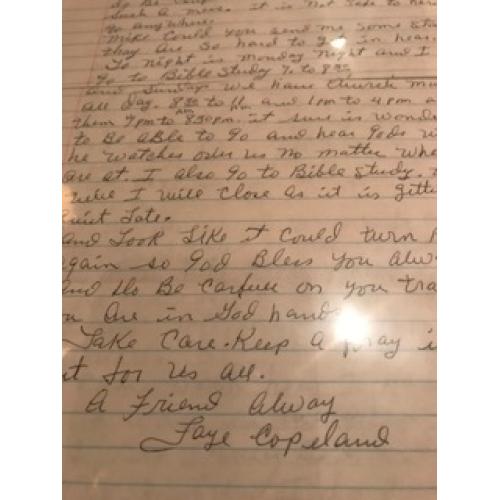 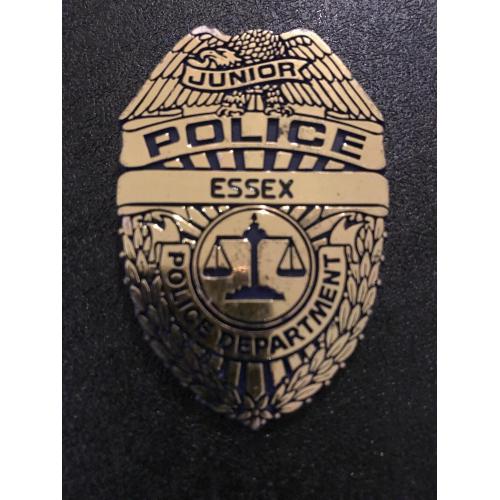