On September 4, 1995, Reinhardt, a female friend, the victim, and his male contact person met at Charles Nadeau's apartment to negotiate the deal. Reinhardt gave the male $1,180 cash so he could get the methamphetamine, and the victim stayed behind as "collateral." After several hours when the drugs did not arrive, Reinhardt and Nadeau threatened Ellis with physical injury and demanded either the money or the drugs. Early the next morning, Nadeau and Reinhardt drove Ellis in a Buick to the Reddington Pass area of Pima County, where they beat him in the face, shot him in the shoulder with a shotgun, and beat his head with heavy rocks which resulted in blood spatters on their clothes. Reinhardt and Nadeau then drove the Buick to a shopping center, and while Reinhardt was on the telephone, Nadeau tried to start a fire inside the Buick. When a patrol car drove into the area, Reinhardt and Nadeau fled in a friend's car, which resulted in a high speed chase until the friend's car was wrecked. After officers apprehended the two, they noticed blood on their clothing. In the Buick at the shopping center, officers found a bloody towel, a shotgun, the victim's wallet, and charred newspapers. At Nadeau's apartment, officers saw blood smears near the entry of the apartment and spatters of blood leading out to the parking lot. Nadeau's friends admitted seeing blood near the entrance and on the interior of the apartment, and on the chair where the victim was last seen sitting. 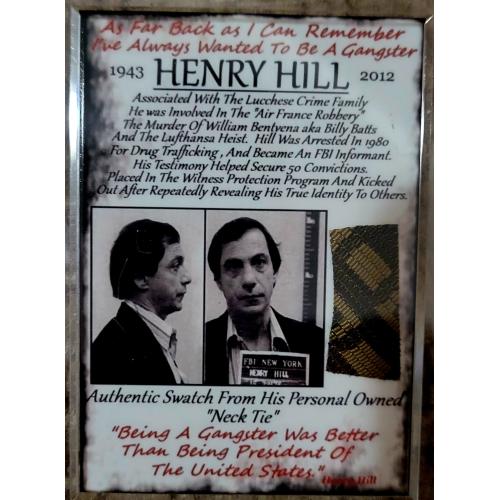 Henry Hill Necktie Swatch in a hard screw down case. 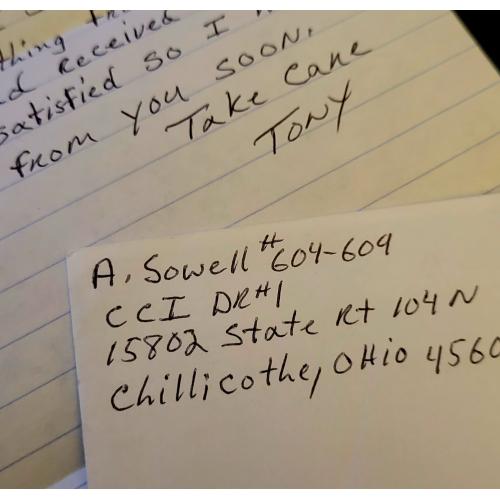 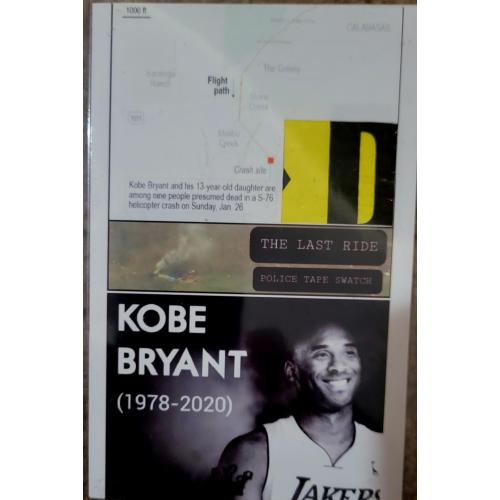