This auction is for a letter from California serial killer and "Manson Family" member Mr. Charles "Tex" Watson. Watson was a central figure in what became known as the "Tate/Labianca Murders" being he killed over half of the victims himself. His famous line stated when entering the Tate residence, "I am the devil. I am here to do the devil's business," has found its way into pop culture. The third line in that sentence, "Give me your money," is often left out.  Watson was tried separately, but would ultimately be convicted and sentenced to death, which would later be reduced to life imprisonment with the possibility of parole when the death penalty was temporarily abolished in the State of California. Watson, like most of is former associates, converted to a form of Judeo-Christianity during his incarceration. He fathered four children from prison and denied parole 17 times. He's currently serving his sentence in a California State Prison.

ITEM DESCRIPTION:The missive is two pages on one 9"×12" sheet, dated 3/12/2005, and signed, "Charles." The letter is clearly a postscript to a separate letter. Not only did the original recipient not keep the letter together, he separated it from it's original mailing envelope, and stamped in red TEX WATSON: THE MANSON FAMILY. So, no, this letter does not come with it's original mailing envelope. This all reflects in the price. Watson isn't getting any younger, folks. This is an easy investment. The letter comes inside a protective magazine sleeve with an acid free board and has been stored folded over once. Message me with any questions you might have. Thanks for having a look-see.

Letter/envelope set from one of the "Hillside Strangers". 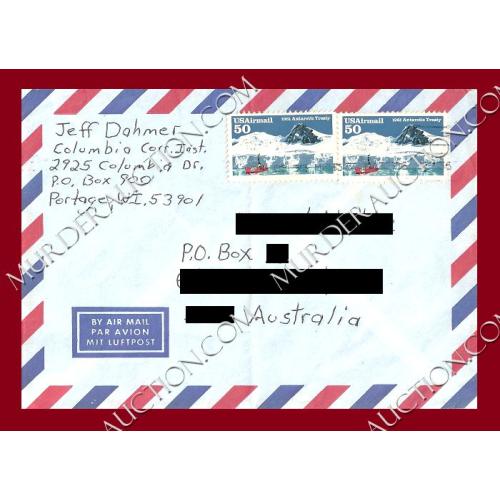 Completely handwritten envelope with from the deceased "Milwaukee Cannibal". 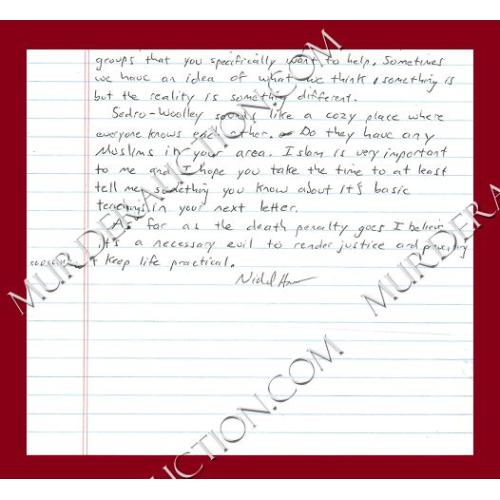 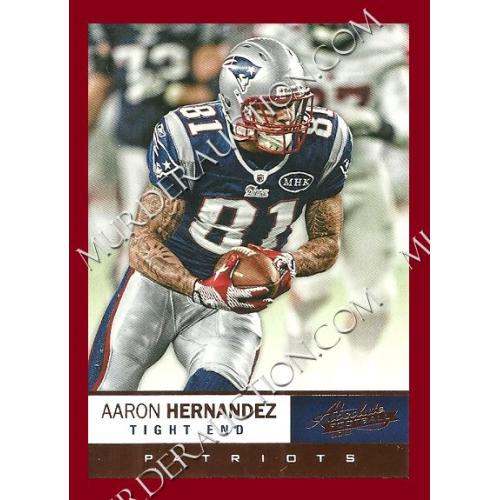