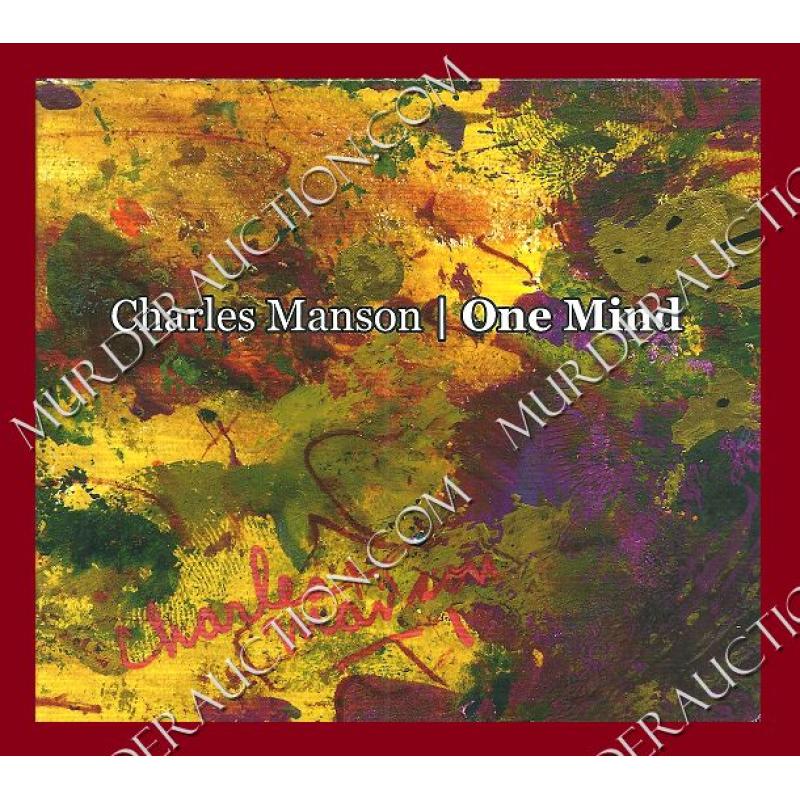 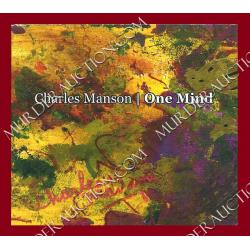 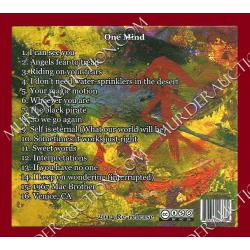 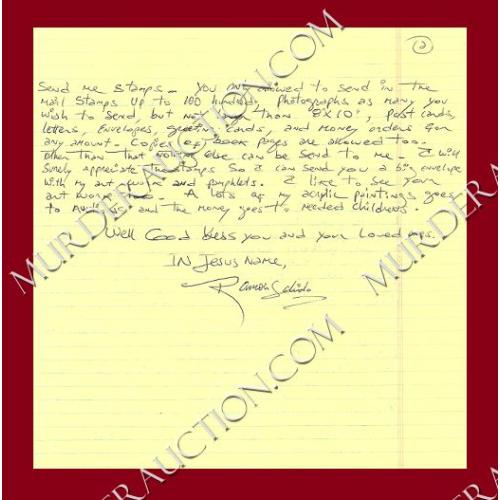 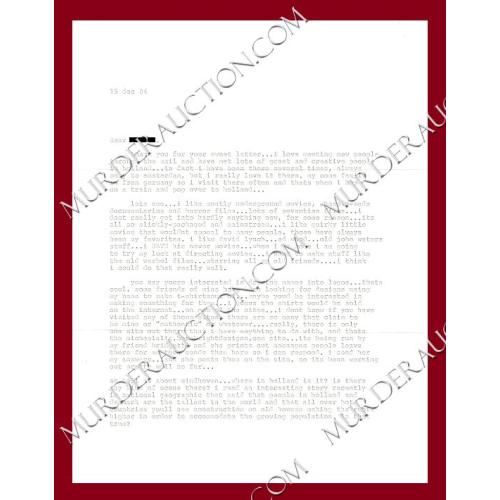 Letter/envelope set from New York's King of the Club Kids. 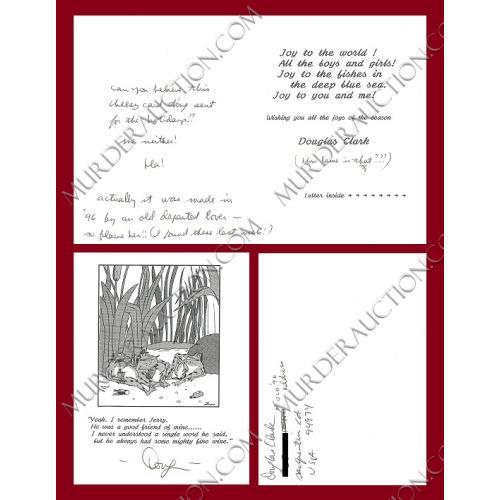 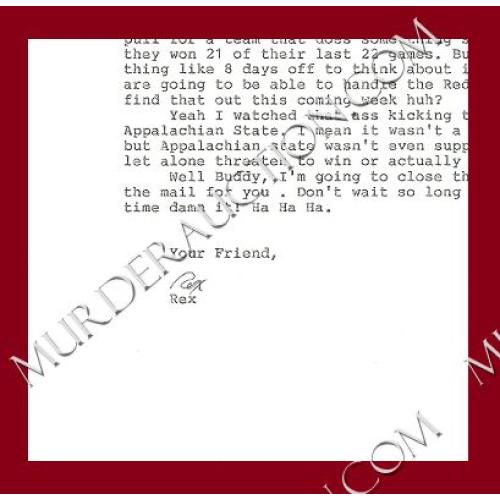