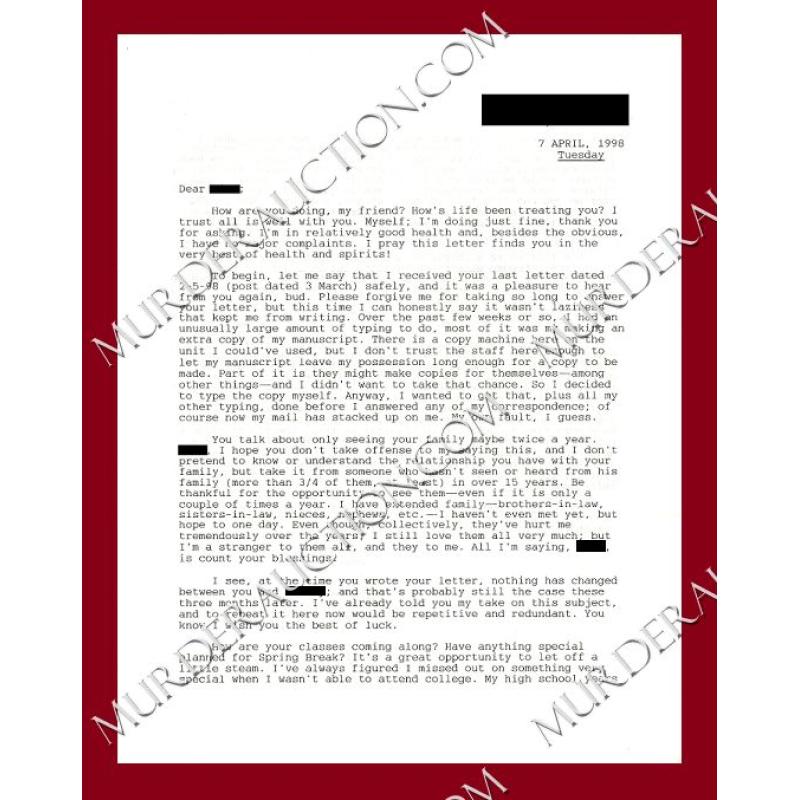 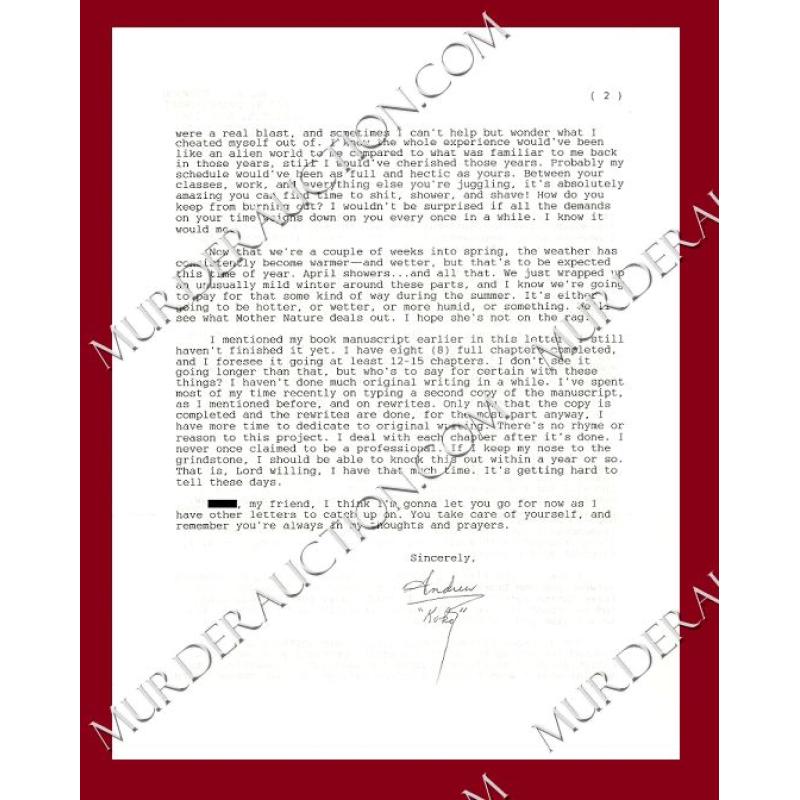 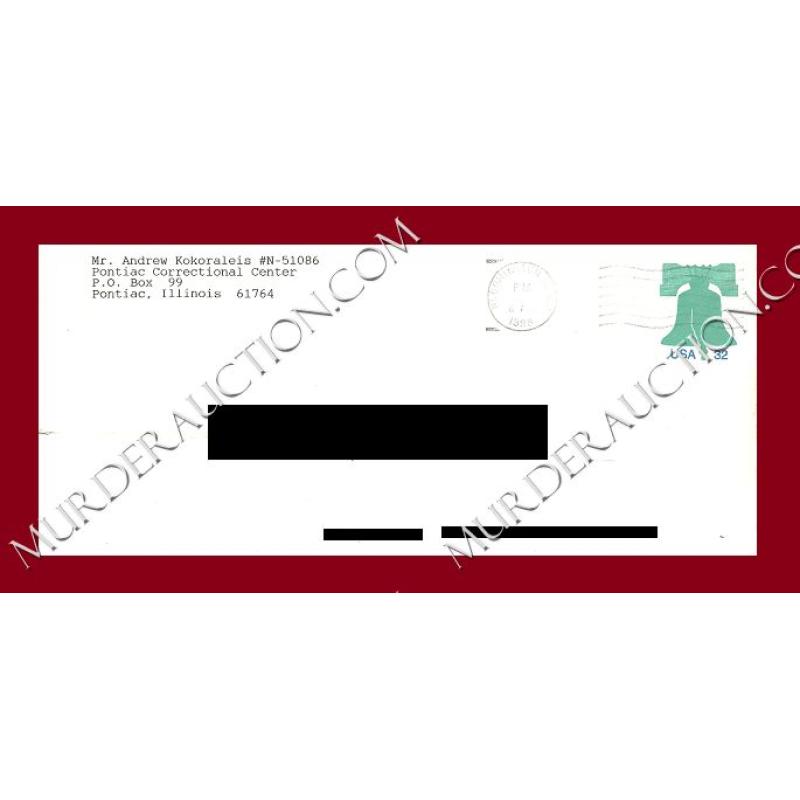 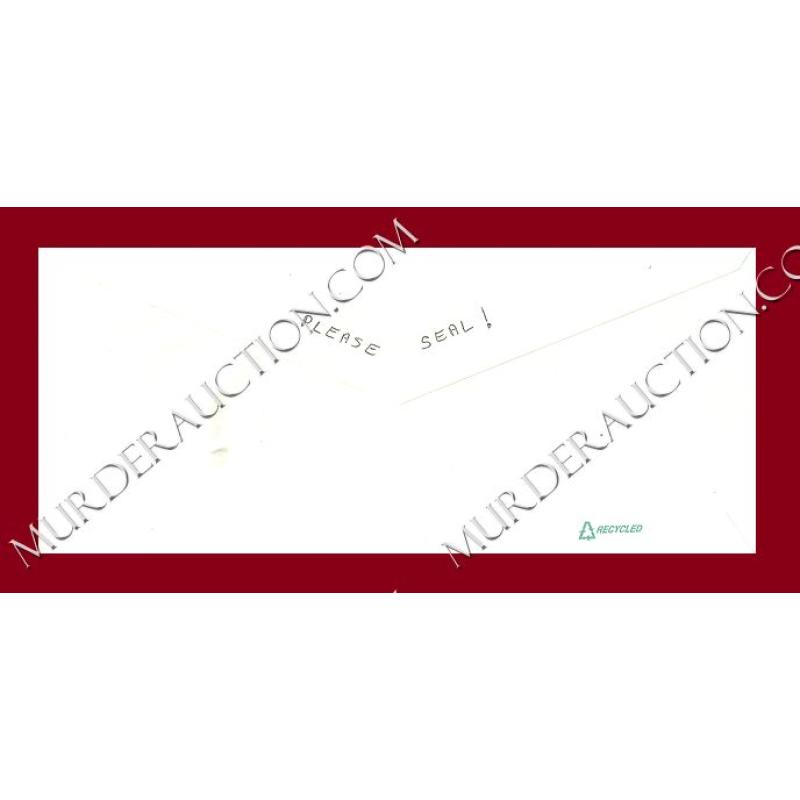 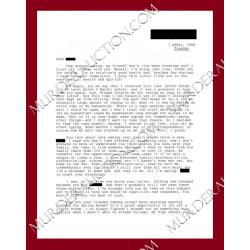 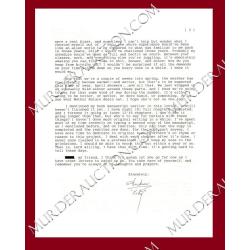 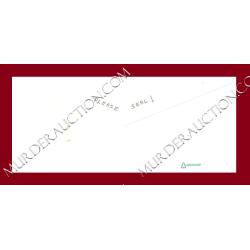 This auction is for a letter from executed "Chicago Ripper" Andrew Kokoraleis. From 1981 to 1982, Kokoraleis, with accomplices Edward Spreitzer, brother Thomas Kokoraleis, and ringleader Robin Gecht, abducted, tortured, raped and murdered multiple women. Authorities have identified 18 victims linked to the "Chicago Rippers." The case has satanic overtones, cannibalism, necrophilia. Despite prosecutor's best attempts, Gecht was never convicted of murder. He was convicted on rape and mutilation charges in relation to a teenage prostitute, who survived and lead the the groups arrest. He was sentenced to 120 years in prison. Gecht maintains is innocence. Spreitzer was sentenced to death, which would be commuted to life imprisonment. Thomas Kokoraleis was paroled on 3/29/2019. Gecht has a tentative parole date in 2042. Andrew Kokoraleis was executed on 3/16/1999.

ITEM DESCRIPTION: The missive is two pages on one sheet, dated 4/7/1998, and type signed, "Andrew Koko." Kokoraleis has written, "Please seal," on the reverse of the envelope, which is postmarked 4/8/1998. The letter and envelope come inside a protective magazine sleeve with an acid free board and have been stored flat. Message me with any questions you might have. Thanks for having a look-see.

Letter/envelope set from the serial rapist and double murderer. 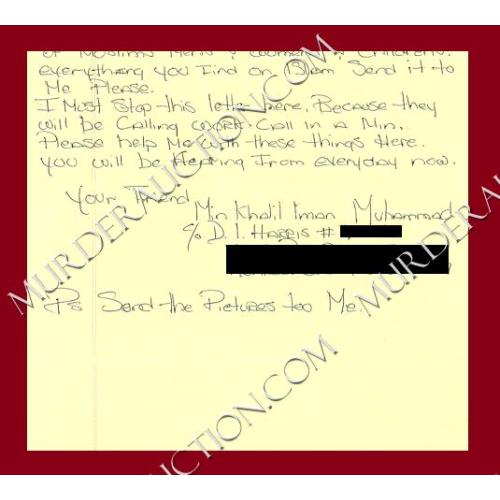 Letter/envelope set plus order form from the Washington serial killer. 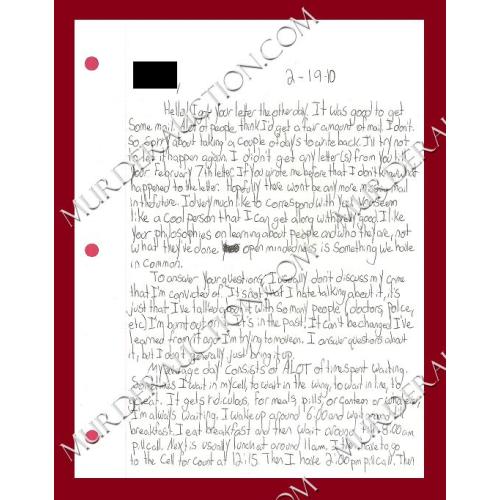